Bad News Coming Out of the Tesla Motors Camp

Gildshire unabashedly roots for innovation and success for the innovators. The things that will heal this planet will come from those who see clean energy and performance as two things that will work together. That’s why we have watched the rise of Tesla Motors with such fascination. They’re attractive, electric, and fast as hell! Perhaps, the future of automotive tech? We were believers.

Are we still believers?

We still are believers, but with trepidation and reservation. Unfortunately, the news this week from the Tesla Motors camp is not silencing the doubts creeping into our consciousness. The car business is about moving units at a high rate of speed. The fast as hell Teslas are leaving the showroom at an alarmingly slow pace.

Since 2019 dawned, warning signs abounded that not all was well at Tesla Motors. The warning signs included surprise price reductions, indicative of desperation to sell units. Gildshire wanted to learn more. We enlisted the help of our friends at The Motley Fool.

This last Wednesday, Tesla reported terrible production and delivery totals for 2019’s first quarter. Demand for the Model 3 isn’t living up to lofty expectations, and sales of the (pricier) Models S and X are in free-fall. 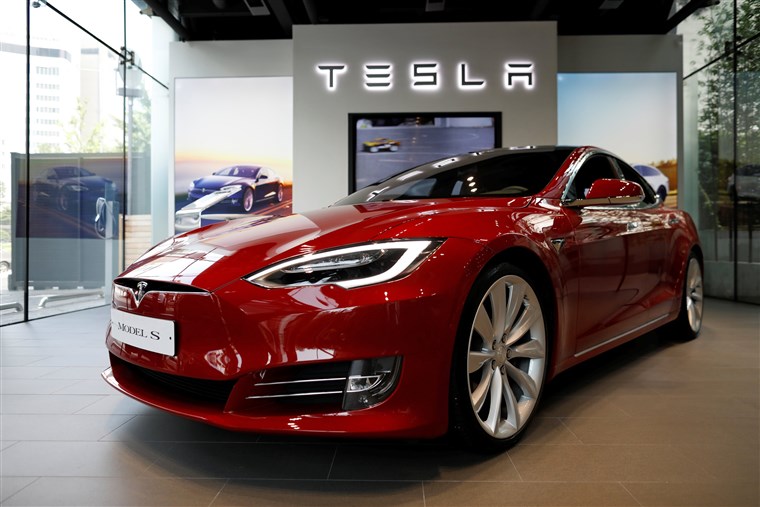 The delivery decline can partially be attributed to Tesla abruptly shifting its sales focus toward China and Europe rather than the United States. But even allowing for that hiccup, the Model 3’s sales peaked months ago. The best hope for a rebound is Tesla’s plan to open an assembly plant in China that will reduce prices there.

The news doesn’t get any better.

While the Model 3 garners the headlines, the Model S and X were mostly responsible for Tesla’s profitable second half of 2018. In fact, the gross margin for the pricey models rose to nearly 31% during those six months. As a result, the Models S and X likely generated almost half of Tesla’s profit, despite accounting for fewer than 33% of its total deliveries.

Fast-forward to this year and, unfortunately, Tesla delivered only 12,100 Model S and Model X vehicles during the first quarter of 2019. That’s down from 27,550 from October through December of last year, and 21,800 January-March of 2018.

Does this mean the bloom is completely off the Tesla Motors rose for investors and drivers alike? Hardly, but the sales news, as well as Elon Musk’s problematic behavioral episodes last year, do give us pause. Watch this space for updates to our opinion when it comes to Tesla cars. We would hate to turn our backs, but we would hate even more to back a fading horse in the most important race of our lifetimes.

Stay tuned, because things are about to get real-er than ever. You might even say, electric.

Coolest Bookstores Around The World