There was a day when an English gentleman could sip an Earl Grey and be alone with his thoughts. Now, he has to wonder as he looks deeply into the cup. Are the rumors based in fact? Has the fun been taken out of afternoon tea time? Well, since there are few gentlemen that Gildshire loves more than an English gentleman, we decided to do the heavy lifting for him. Here are the proven facts about Earl Grey tea.

Is Earl Grey tea bad for you?

Straight into the fire we go. And the answer is the same one offered up for every pleasure under the London sun. Earl Grey tea is NOT bad for you when consumed in moderation. The Medical journal The Lancet, however, cited this case.

“A 44-year-old man presented in May 2001, with muscle cramps. He had no medical history of note but volunteered the fact that he had been drinking up to 4 L of black tea per day over the past 25 years. His preferred brand was GoldTeefix. Since this type of tea had given him occasional gastric pain, he changed to Earl Grey. One week after the change, he noticed repeated muscle cramps for some seconds in his right foot. The longer he drank Earl Grey tea, the more intense the muscle cramps became. After 3 weeks, they also occurred in the left foot. After 5 weeks, muscle cramps had spread towards the hands and the right calf.”

So what is the takeaway? Are we casting a blanket of “bad news” over Earl Grey? We are not.

How much Earl Grey tea should you drink a day? 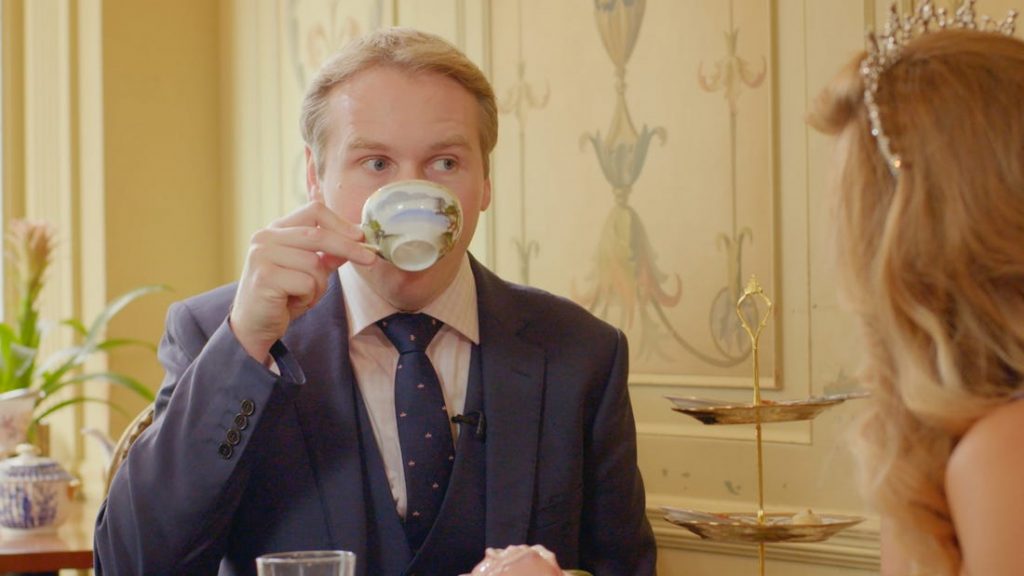 Earl Grey tea has come under fire, recently. Is there truth to the rumors, or should you light a gentle fire under it, and enjoy?

Perhaps four liters of any beverage other than spring water might be less than optimal. Up to a liter per day should be safe, but listen to the sounds and signals your body gives you. Your body is a marvelous instrument of diagnosis. Listen to it, and enjoy your tea in moderation.

Turning the coin over, people are curious if there are any benefits to a couple of cups of Earl. That is, besides the slight sense of euphoria from sitting down and putting your feet up on the hassock. As it turns out, there are.

What does Earl Grey tea do for your body?

Earl Grey can aid digestion and digestion-related issues and concerns, as well as constipation, acid reflux, and intestinal infections. Rich in the antioxidant “catechin” Earl Grey can prove helpful in fighting oral infections. Of course, as is the case with any caffeine-rich food or drink, one crucial question remains.

Can you drink Earl Grey tea at night?

Ask yourself this question. Exhausted from another long and stressful day? Earl Grey’s star component is bergamot. That provides the hot beverage its natural aromatherapy qualities. That not only brings about a calming effect, but it can also lift your mood. The result may be a better night of sleep.

Earl Grey has been under fire of late, and the fire is, for the most part, unwarranted. So start your own fire, heating up a cup of tea. If there is an English gentleman around, invite him to join you. That’s what we call an excellent end to the evening.

Alternative Medicine may be a Viable Option to Improve Health