Fat Shaming a Weighty Issue in the Theater World

“I want to be Seymour. Why can’t I be Seymour?” This from Jeffery Swiney-Weaver, a talented and accomplished community theater actor based in the Seattle-area.  His plea speaks to a problem facing any actor not shaped like Keira Knightley. Size and body type shuts out actors perfectly capable of nailing the lead role. It’s fat-shaming, alive and well in the theater.

The “Seymour” in question is Seymour Krelborn. You may remember him as the erstwhile florist/lady’s man in “Little Shop of Horrors.” Lee Wilkof played Seymour in the Off-Broadway version of “Little Shop.” Rick Moranis famously played the role in the movie.  Lee Wilkof was 5’6″, and about 145 pounds. Moranis was almost exactly the same size. Therein lies the problem for Mr. Swiney-Weaver. “Seymour” is stereotypically nerdy. That’s ok. Anyone auditioning for the part understands. There is nothing in the role mandating that it be played by a small man. Wilkof and Moranis did wonderful things with the part.  Couldn’t Kevin James or Drew Carey have raised a sociopathic plant just as well? 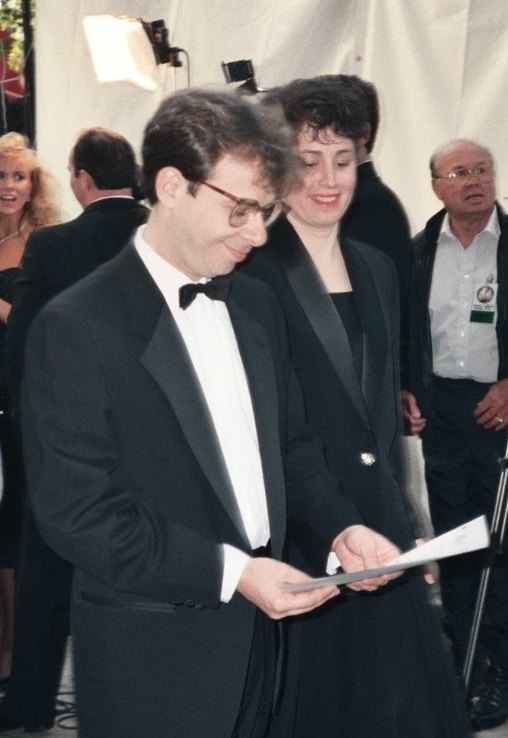 Rick Moranis at the Academy Awards when he was nominated for “Little Shop.”

Industry website backstage.com recently touched on the issue of fat-shaming on stage. They suggested recent successes by Roseanne Barr, Rosie O’Donnell, Camryn Manheim, and Oprah Winfrey have opened the floodgates. Evidence suggests otherwise. “Plus size” in the entertainment industry is still treacherous water. “Fat, drunk, and stupid is no way to go through life,” said Dean Wormer in “Animal House.” Drunk, stupid, or both is almost a prerequisite in the roles available to larger actors.

Mr. Swiney-Weaver’s lament notwithstanding, overweight men have an easier path to travel to get a supporting part than does an overweight actress. Brian Dennehy continues to work regularly. Charles Durning stayed busy up to the time of his death in 2012. Jackie Gleason was one of TV’s most popular stars. (Albeit his size was a frequent source of laughs on The Honeymooners.)

Large actors can find supporting roles. That is a level heavier women struggle to achieve. Peter Linari was last seen on the television series “The Blacklist.” He tips the scales at 300 pounds and has 29 film credits. Casting directors explain this form of fat-shaming with “Heavier men are seen as relatable to the viewing audience.” Heavier women are seen as “unattractive” at best, and “disgusting” at worst. That’s the very definition of fat shaming.

What happens when a plus-size actor gets the part? It’s free-wheeling to the finish line, right? Wrong. 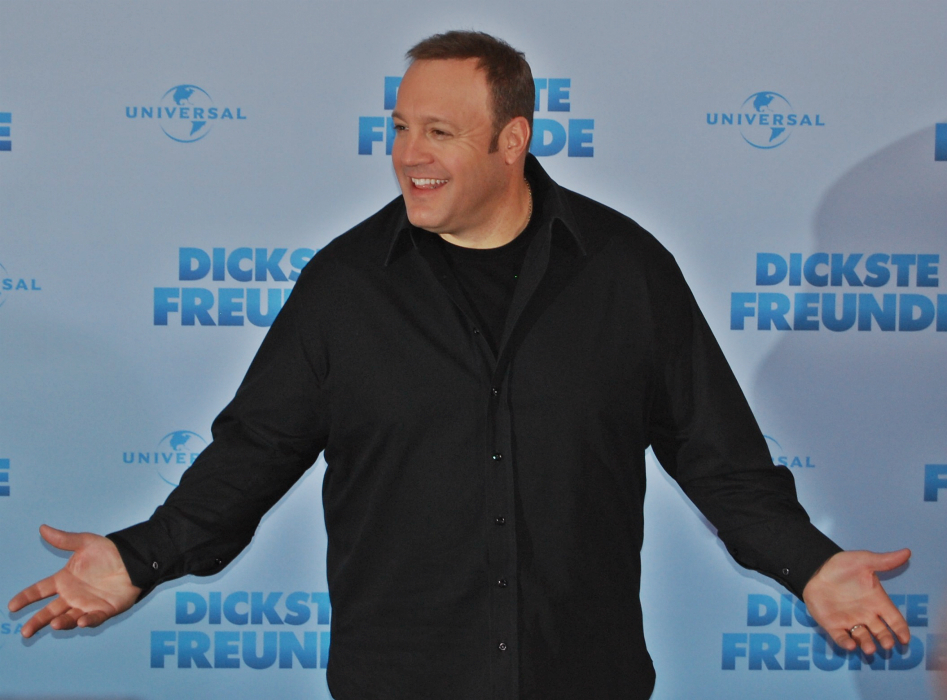 He could play Seymour!

Most roles written for fuller-figured performers include references to the character’s size in their dialogue or songs? In Hairspray, Tracy’s weight is constantly mentioned in the script. Maybelle even has a song called “Big, Blonde & Beautiful.” The same is also true for the role of Martha in Heathers. The main story arc for Jenny in “It Shoulda Been You,” is about coming to terms with her size.

In this way, fuller-figured performers have it worse than performers of color. Asian males can play roles where race never comes up. The same is true for black males  But, it is as if the writer needs to justify the reason “fatty” is in the show. It is disgusting, and it is a real thing.

To be honest, this is an issue in the screen world, as well. Lucy Liu’s race was never an issue when she was an angel for Charlie. However, Steve (played by Barry van Dyke) had to defend himself in “Diagnosis Murder” for committing a heinous relational faux pas. He fell in love with a large girl. 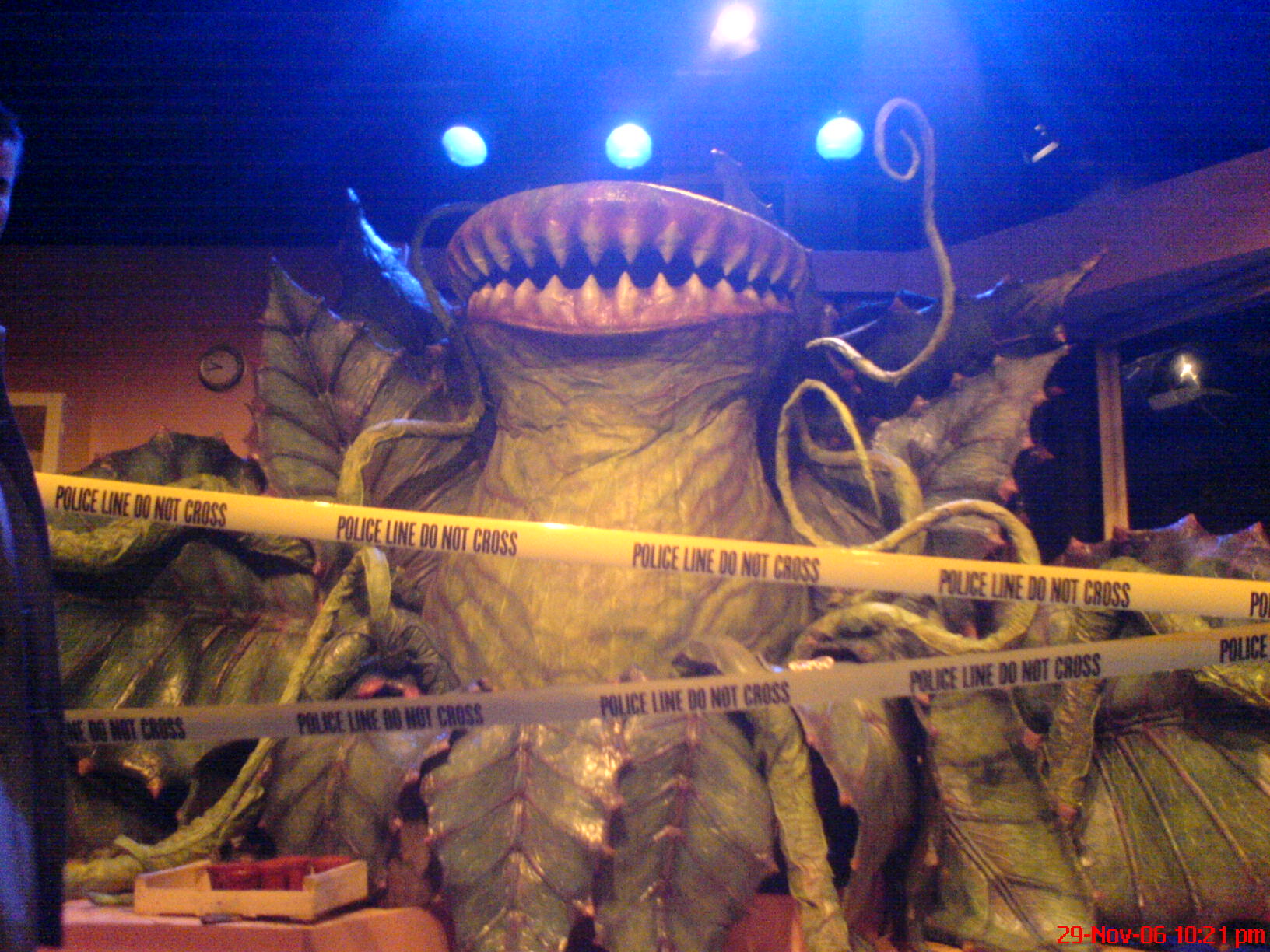 Perhaps our trust is misplaced, but we expect a more progressive stance in the world of theater than we do in the movie world. Community theater claims a focus on inclusion, so, doggone it, Jeffery Swiney-Weaver should bravely and proudly audition for the role of Seymour Krelborn.