Let’s call him Jim. (It isn’t his real name, but he wants to remain anonymous for reasons that will soon come clear.) Jim has owned 20-30 cars in his lifetime. But, it is the first two we want to talk about today. The first one was a 1967 Chevy Camaro, silver blue, three on the tree (three speeds, gearshift on a column, for those born too late). The second one was a 1974 Pontiac Trans Am. Jim owned them for 4-5 years and traded them for other, newer and shinier, cars. The Camaro and the Pontiac were great, but it was time to move on.

They would be ABSOLUTE gold mines today.

A recent check of auction houses around the country reveal the following prices. The Camaro just sold at auction for $45,000. The Trans Am for a cool $89,990.

But, who knew? At the time, small-block V8s, like the one in the Camaro, were not rare. Big block 8s (the Trans) weren’t much harder to find. Back then we put the biggest cast-iron engine that would fit under the hood and fired that mother up!

To be sure, Jim went on to have a good life. He never needed to sell a car to feed his family. But, what would he give to have the keys to those cars again?

For the young Jims reading this article, Gildshire compiled a list of today’s cars that experts say will increase in value. Here is what the car guys and girls told us. If only Jim had them, and Gildshire, back in the day.

It’s the achievements that separate a classic from something old. This car achieved on the track! Combine racing prowess with Mitsubishi never building one again, and you cannot miss.

There was a day when Europe was mad for station wagons. It was about the same time that the U.S. got mad AT station wagons. Cadillac decided to try and attract both sides of the Atlantic. They would put a powerful engine inside for the stateside gear heads, and pair it with a wagon. Brilliant? Not so much, as the model lasted for just three lackluster years. If you find a used one, especially with a standard transmission, you will have a collector car. 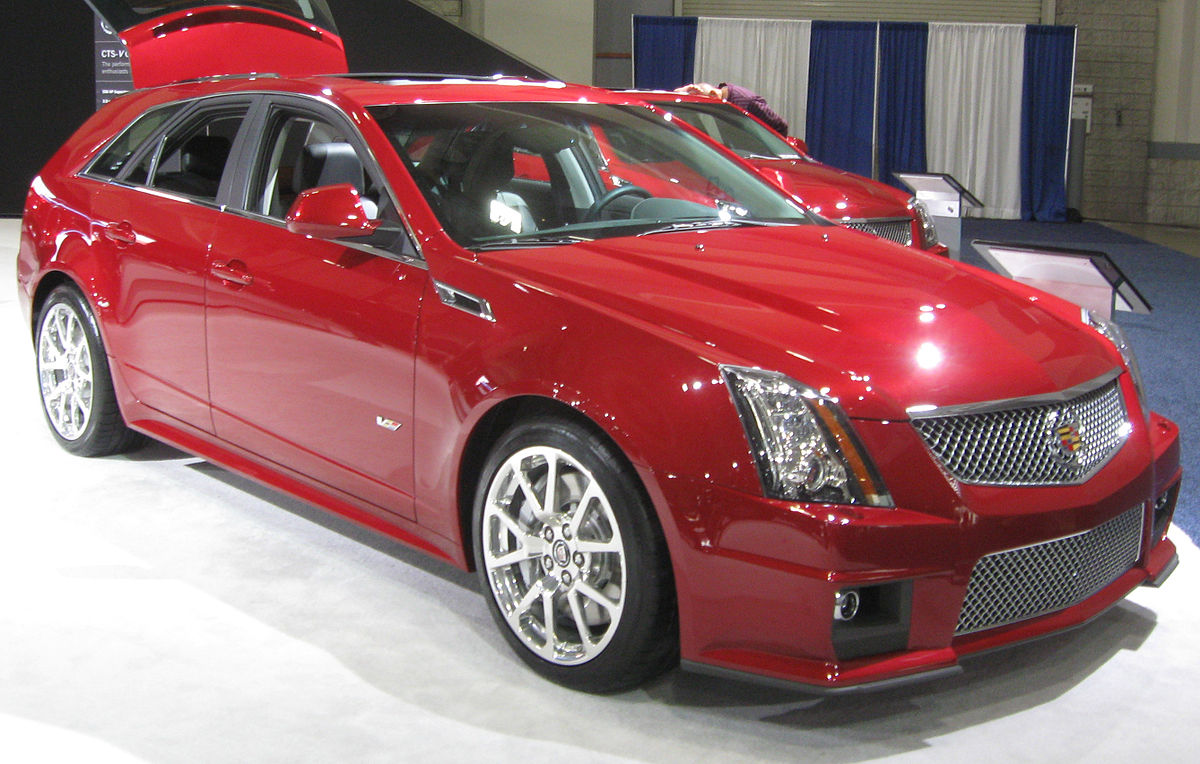 What a great name for a car? No one with a “Hellcat” would ever name their car anything else. That’s a good thing because this car was made to be kept and cherished. When rumors flew that Chrysler would limit production of this 707-horse beast, speculation began. Then, a ’71 Plymouth Hemi ’Cuda convertible sold for $3.5 million at auction. Um, yeah.

Audi is known as a quality carmaker, priced a notch below their brethren at BMW and Mercedes-Benz. That’s a nice niche in which to reside. But, Audi wanted more than “nice sedan, buddy.” They wanted a unique exhaust note, and power to the pavement. Enter the TT RS. In U.S.-garb, it had 360 horses, bolted to a slick-shifting six-speed stick! The combination raced 0-60 in four flat!

The designers at Subaru tweak and fiddle with the WRX all the time. But, they never seem to make it worse, only better. Judging by what owners are getting for these cars used, STIs appear immune to depreciation. Subaru markets to the  “affluent man-child, ” (their words not Gildshire’s) and scores heavily with the WRX.

That’s our list. If you know young Jim, show it to him. He will be forever grateful that you did.

How To Get Rid Of A Hangover: The Business of A Fast Cure