Five Of The Best Compact Cameras For Traveling

Traveling is a popular pastime and to preserve those amazing views and memories, everyone needs a good camera. Lots of people like using their phones, and while the technology has greatly improved, you still can’t beat a high-quality, digital camera. What are some of the best for when you want to travel light? 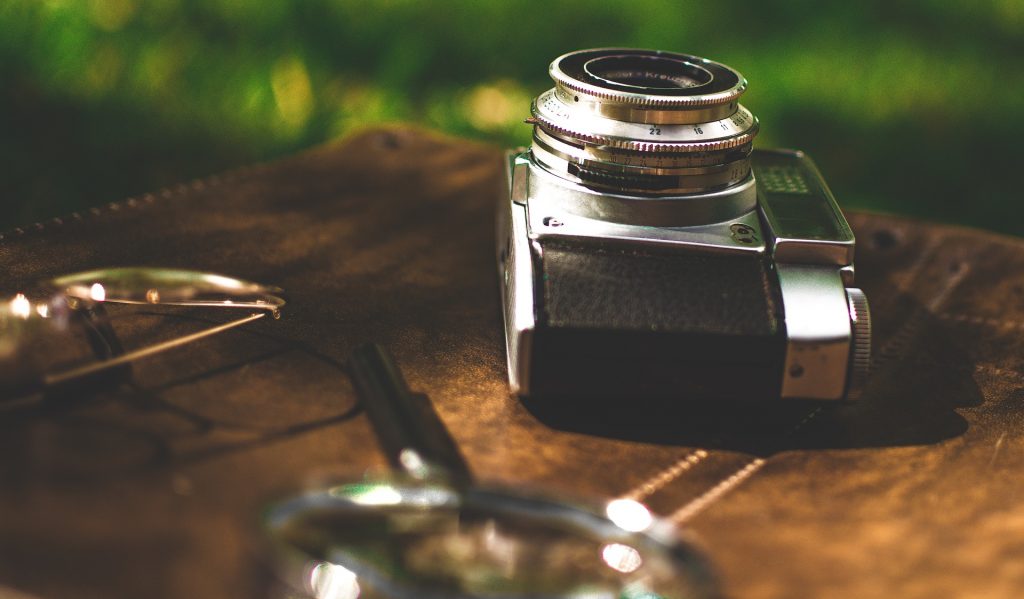 A great camera for beginners, this Panasonic has 30x zoom, which is one of the best you can find.

For those on a budget: The Panasonic Lumix ZS50/TZ70

A great camera for beginners, this Panasonic has 30x zoom, which is one of the best you can find. It boasts both auto and manual controls, as well as the ability to shoot raw files, which is important for image quality and details. If you shoot in JPEG, the image gets compressed. Other features include on the Lumix ZS50 include an electronic viewfinder and Wi-Fi. In terms of battery, you can shoot all day, but be sure to charge the camera overnight. If you like looking through your photos as well as shoot, the battery will probably be drained before the day is over. At under $400, this is the best camera you can get for the price.

For those who pack really light: The SONY RX100 V

If you want to pack as light as possible, this little Sony is the way to go. For its small size, it has a lot of great features like a pop-up electronic viewfinder and flash, a 24-70mm zoom lens, 4k video, and Wi-Fi. It also has what’s called High Frame Rate video shooting, which basically turns the camera into a slow-motion camera that captures 960 frames per second. If you like shooting video, but can’t afford a real video camera with slow-motion, the RX100 V is a great alternative. For sending photos via Wi-Fi to your phone so you can post your snaps to your Facebook or Instagram, National Geographic photographer Renan Ozturk recommends shooting in in the JPEG + Raw format, as opposed to Raw. 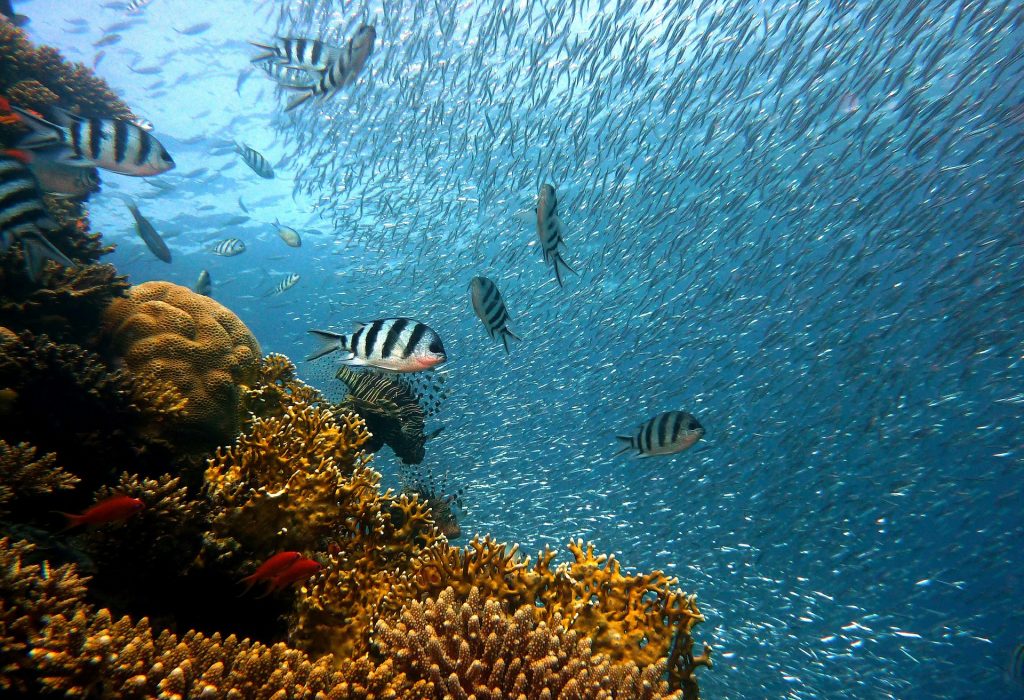 Going to the beach and excited to get underwater pics of reefs and fish? You need the Olympus TG-5.

For those who want to go underwater: The Olympus TG-5

Going to the beach and excited to get underwater pics of reefs and fish? You need the Olympus TG-5. Reviews praise its ability to snap even the smallest subjects with very quick focusing in super-macro modes. The video is also excellent and gives you the ability to slow down in post, so you end up with slow-motion effects that aren’t wobbly. As a note, you can’t record 4k video in the microscope modes. The pixel count is also down from 16 to 12, but that’s because it improves shooting in dim environments like underwater, so it’s actually a good thing.

For those who like lenses: The Olympus E-M10 Mark III

When you’re traveling, it’s more practical to carry a compact camera than a larger one with giant lenses, but what if you still want to use lenses? Enter the Olympus E-M10 Mark III. It’s a variation of a previous mirrorless camera and comes with features like a stabilization system, 4k video, Wi-Fi, and pre-programmed settings like Nighttime Live Composite and HDR. The touch screen makes adjustments convenient and fast. What lenses are available? All M. Zuiko lenses are compatible, so you can get ones designed for zoom, wide landscapes, portraits, fisheye, macro, and more. At around $800, this isn’t a cheap compact, so if you feel like you don’t need lenses, there are other cheaper options out there.

For those who want the best of the best: The Panasonic Lumix TZ100

Ranked the #1 travel camera in 2018 on Digital Camera World, this small snapper has the same sensor as the larger (and pricier) bridge Lumix and a stabilization system for both photography and video. Reviewers also point out the excellent 10x zoom and 1-inch, 20.1-megapixel sensor, which results in better quality images and more versatility. Other features on the TZ100 include post-focus, which lets you refocus images after shooting, and a 4k PHOTO feature, which lets you cut high-resolution photos from any 4k video you’ve shot.

Want to create a travel journal on Instagram with your new compact camera? Here’s how to do it.

Ready for Adventure – What To Do In New Zealand