Home » Healthy Lifestyle » Is Ghee in Coffee Healthy to Drink?

For years coffee drinkers consumed their morning beverage without additives. Then, early in the last century, some began to add a milk product to soften the taste. Where milk or cream went, sugar was sure to follow. And, so it was for almost a hundred years. After a flirtation with honey, some java explorers went to butter and then a substance known as ghee. Today, Gildshire takes the whole puzzle apart to examine the contents. Butter? Ghee? Neither? Read on to discover what we found and what we think, in that order.

Is Ghee Good For Coffee?

The better question, “Is Ghee good for you?” For a significant minority of coffee drinkers, their morning cup is a bit harsh on their digestive system because it disturbs the intestinal juices. That is reason enough for those people to stay clear of coffee, at least without food accompaniment. However, some say that adding some ghee to coffee alleviates that problem.

Ghee is clarified butter, a.k.a. butter that has been simmered and strained to remove all water. It is cooked over low heat until the milk solids have a chance to start to brown lightly, creating a slightly nutty, caramelized vibe. Ghee helps to cut down on the acidity and neutralize the upset stomach effect. Now, as for butter:

What Does Putting Butter in Coffee Do To It?

Butter finds its way into the morning coffee cup for its purported mental benefits.

Indeed, many avid coffee drinkers find this, at least, controversial.

You may wonder if adding butter to your coffee is healthy or just another trend driven by false claims. Butter coffee is said to improve cognitive function and clean out the toxins that are found in many coffees. But some doctors claim it’s killing us, mostly for the unnecessary (in their opinion) dairy that it adds to our diet.

What About Weight Loss? 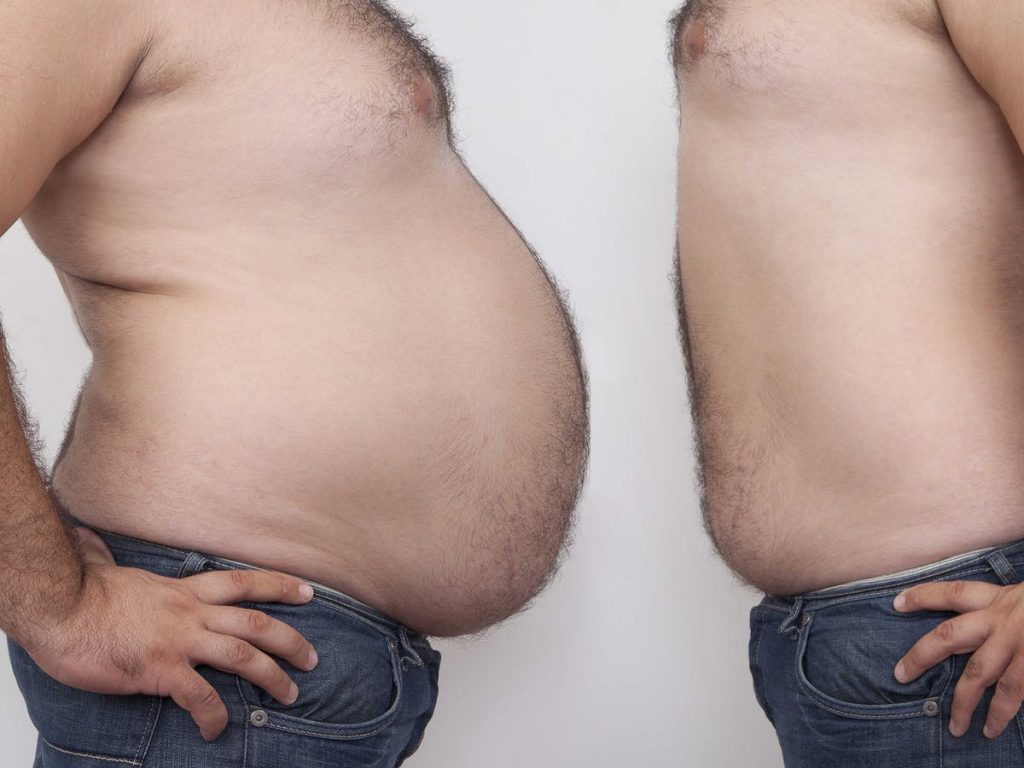 Some folks put butter in coffee because they believe it will leave them feeling fuller longer. In fact, proponents of butter in coffee claim it suppresses hunger, helping you to lose weight. For sure, butter coffee contains fat and plenty of it. That slows digestion, increasing a feeling of fullness.

Studies have reported reduced hunger and accelerated short-term weight loss in people who follow low-calorie diets with the addition of butter coffee. However, these effects appear to diminish over time. We are left with the fact that no evidence is found that adding extra butter to your diet without other dietary changes will promote long-term weight loss.

The high-fat content in butter coffee can cause gastrointestinal issues such as bloating or diarrhea if you are not accustomed to ingesting high amounts of fat. Butter coffee also contains cholesterol.

Now, ghee is sweeter than butter and with a nutty taste. Where butter adds to the smoothness of a cup, ghee makes it taste more robust and substantial. Is it better tasting? That is a matter of opinion, but to the taste buds in our office, it was a mixed bag. Try it for yourself and break our tie.

Ghee or butter? At the end of the day, our coffee drinkers leaned toward neither. But, as always, it is your opinion we value the most. We may stop you on the sidewalk and ask you the question.