Home » Our World » Primed For A Fight: Amazon’s Controversial History with Workers

When Jeff Bezos founded Amazon in 1994, the online retailer just sold books. However, it quickly grew, and has since expanded into just about everything. Big moves for the movie include buying Whole Foods Market for over $13 billion. Amazon even has its own TV and movie studios, which fund, release, and co-distribute hits and critical darlings. However, Amazon’s controversial history with workers troubles many customers. What’s the story?

Workin’ (too hard) for the money

The treatment of warehouse workers is a common thread in the tapestry of Amazon’s controversial history. In essays and exposes, writers and former workers describe employees being forced to work at break-neck speeds. Many resort to using trash cans instead of bathrooms,so they don’t get in trouble for slowed productivity. According to an article from The Guardian, workers are pressured to under-report injuries, and in a span of just three years, ambulances were called to warehouses in England 600 times.

In the face of all this work, Amazon workers maintain that they aren’t paid enough. In at least four states in the United States, Amazon makes the list of top 20 employers of people who depend on food stamps. According to a 2017 corporate filing, the average salary is just $13.68 an hour. Why not get a better job? Amazon tends to build its warehouses in rural areas, so there just aren’t many options for employees. Despite this fact, workers are still leaving the company in huge numbers; it has the second worst turnover rates of all of the Fortune 500 companies, according to PayScale. 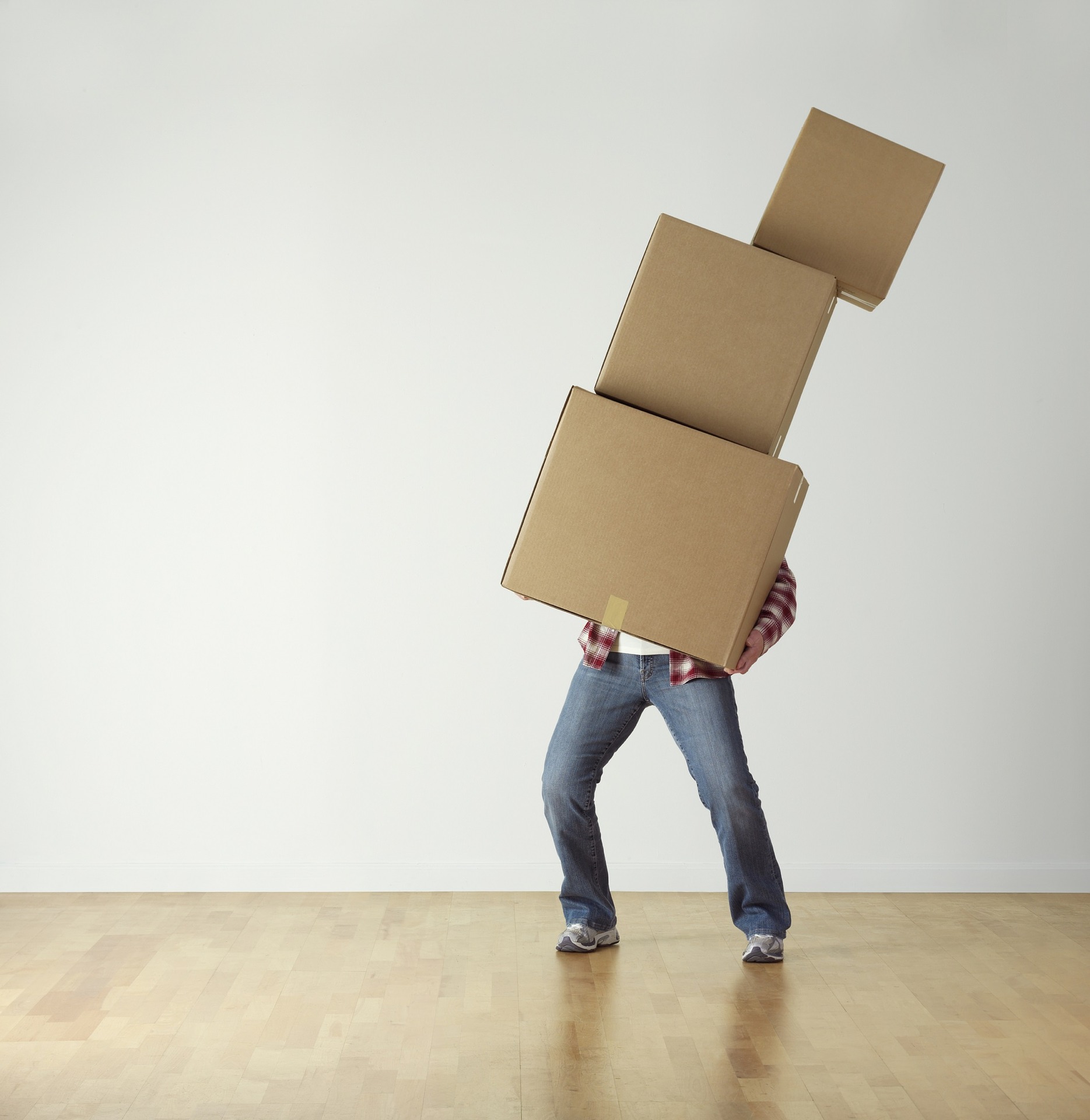 The treatment of workers is a huge issue with the company, but another reason for Amazon’s controversial history is its union suppression. Workers report being fired after trying to form unions. The company has also been caught releasing materials for managers on how to discourage organization. In 2018, Gizmodo got their hands on one of these videos, which came right as employees from the newly-purchased Whole Foods contemplated starting a union. In the 45-minute training video sent to Whole Foods, managers were encouraged to speak against unions with their employees. They were also told to report “signs of organization” to human resources and general managers. The reasoning: Amazon takes a “direct management” style where employees can talk directly to their bosses one-on-one, therefore unions aren’t necessary.

However, as evidenced by stories, workers are afraid to complain. Amazon still insists that the fast-paced, exhausting warehouse standards aren’t abusive. When John Oliver called out working conditions on his HBO show Last Week Tonight, Amazon responded immediately, with the senior vice president of Worldwide Operations saying the depiction of conditions was “insulting” to employees. Both current and former Amazon workers sounded off on Twitter, essentially all saying: “Easy for you to say from your nice office.”

Strikes are becoming more common. This most recent Prime Day, which is actually around 2 days of sales on the site, Amazon workers from four countries went on strike. They protested the working conditions, benefits, and pay. More than 100 workers from Minnesota participated, with thousands from Germany, Spain, and Poland. Amazon’s response? One rep said that people who don’t buy from Amazon during Prime were simply “not informed.” Would Amazon say the same about the thousands of actual workers willing to risk their jobs for their cause?

Amazon started right at the beginning of the dot-com bubble as a bookseller and proved that a business could thrive online. Here are some slightly-more unique business ideas that found success on the internet.