Cats causing mental illness is a common headline online. Where does this comes from? Toxoplasma gondii, which is a brain parasite carried by cats, infects approximately one in three people.

It’s important to stress that Toxoplasma gondii is not a virus or bacteria but a microscopic organism that is distantly related to another parasite that causes malaria. Cats get the parasite and diseases by eating infected birds, rodents and other animals. It is estimated that 40% of cats in the US are infected and most of them don’t show any symptoms but they can develop blindness and experience changes if the parasite spreads to their nervous system and liver.

Some people get the parasite from the direct contact with a cat and cat’s feces but many are infected when the water or soil is infected. In the US, approximately 11% of people are infected and the rates are much higher in regions where people eat raw meat or in regions where sanitation is poor. In some parts of Europe and South America the infection rate is 90% or more.

Mental illnesses are complicated issues and rarely physical connections have been found as the main cause of that illness. 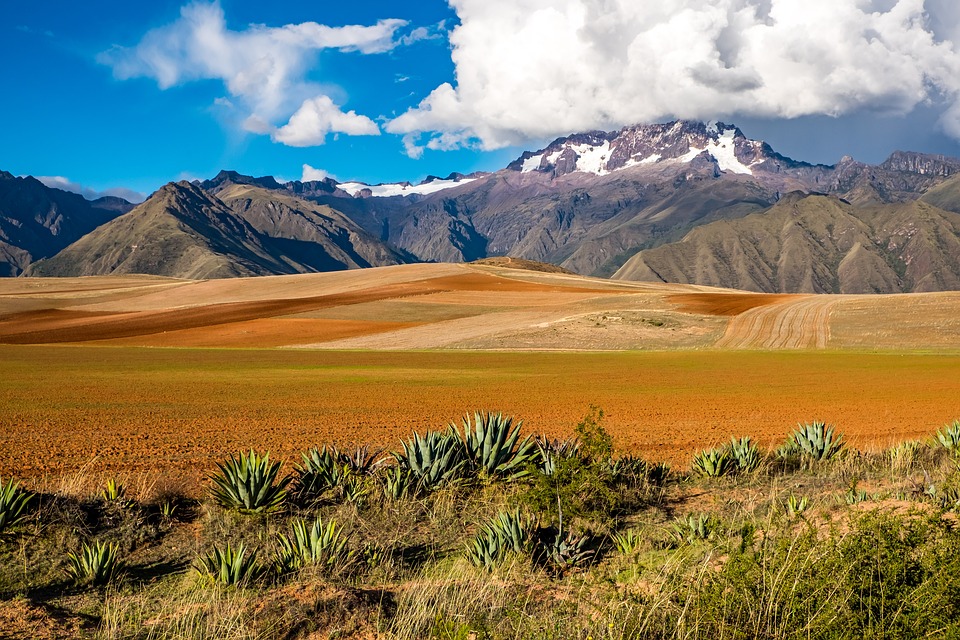 Recently, geophysicists used data collected from a massive earthquake in Bolivia to find mountains at the base of Earth’s mantle zone which is located approximately 660 kilometers below us.

Earthquake in Bolivia Reveals Mountains 600 Kilometers Below Us

Recently, geophysicists used data collected from a massive earthquake in Bolivia to find mountains at the base of the Earth’s mantle zone which is located approximately 660 kilometers below us. The statistical measurements did not allow scientists to predict the height of the mountains but they might be bigger than anything on the surface of the Earth. What scientists did find is that the layer located 410 kilometers beneath us is smooth but however the zone of 660 kilometers is much rougher than the global surface on average.

Wenbo Wu who examined the transition zone of the Earth said:

“In other words, stronger topography than the Rocky Mountains or the Appalachians is present at the 660-km boundary.”

We all learned in school that the Earth has three layers: the crust, mantle, and core (inner and outer core). That’s a rough divide of the planet Earth but there are other layers that scientists have not identified.

The discovery of mountains and other topography indicates that they are separating the upper and lower mantle. To look into the deepest layers of the Earth scientists used the most powerful waves which are generated by a massive earthquake.  According to Jessica Irving, big earthquakes with a magnitude of 7.9 can travel through the core, on the other side of the planet and back:

“Instead of frittering away their energy in the crust, can get the whole mantle going.”

For this study, the key data came from waves of a magnitude 8.2 earthquake which is the second largest earthquake recorded in Bolivia, in 1994. The researchers looked into the possibility of having a massive mountain below our feet and what impact that has on the Earth.

In recent years, many alternative experts believe that ancient Indians had spacecraft, airplanes, internet, and even nuclear weapons long before Western science came up with the discoveries of all the things mentioned above. Often times Western ideas, religions, and literature have been accused of plagiarism. The idea of Jesus, a child born by a virgin and the literature of Shakespeare had his roots and ideas in ancient India. However, literature, ideas, and beliefs are one thing, but airplanes and the internet in ancient times is a completely different thing.

Similar claims are often part of pseudoscience rooted in Hindu nationalism. This idea has been on the rise since Prime Minister Narendra Modi rose to power in India in 2014. Scientists in India believe that such ideas are a serious threat to education and science and that they could hamper development in India.

As long as we are separating myths from science we are on the right track. There is nothing wrong with having myths in one culture but when we believe them to be the true and scientific fact, they could slow down the development of that country.

Honda Ridgelines Recalled Due to an Allergy to…Soap?