In the United Kingdom, facial recognition technology cannot be used in classrooms unless it is been approved by parents. Students in many schools are often monitored as they move throughout the school day.

However, the roll marking system could be simplified by the use of an iPad or tablet once a day instead of being signed off on a paper roll. According to developers behind the technology, the use of facial recognition could save up to 2.5 hours a week by replacing the need to mark the roll at the start of each class. Students also waste time. Most of us remember waiting to get marked off on a roll.

Now, developers have created deep learning which is a form of artificial intelligence that a machine uses. The main reason why the use of facial recognition has been proposed is to automate the collection of the student roll for each class which is mandatory compliance imposed by education departments around the world. 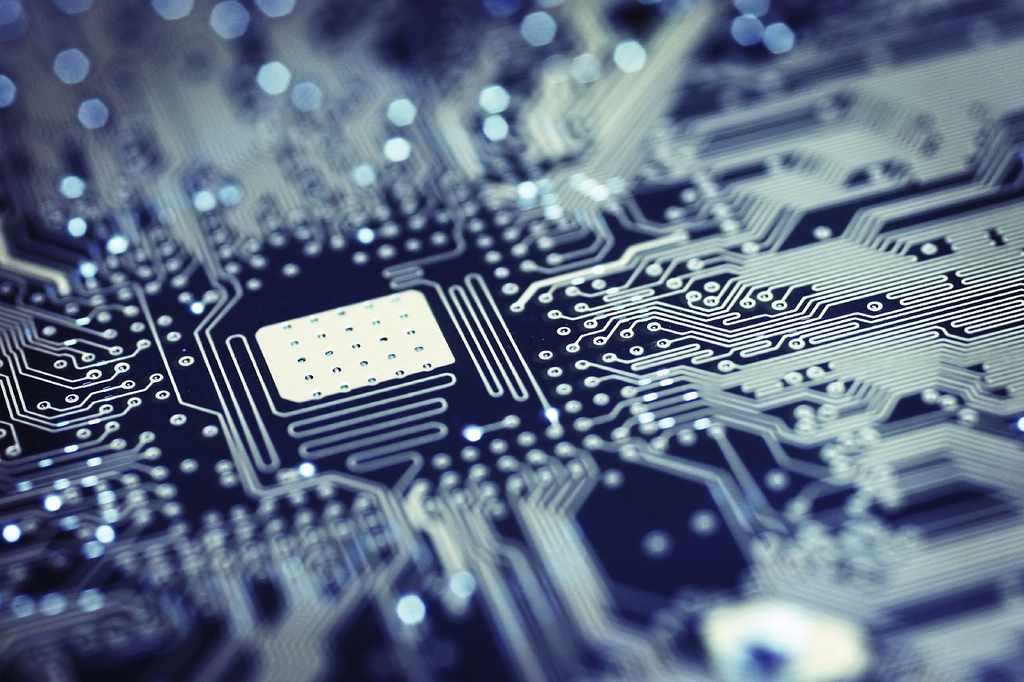 Technology is Changing the Mining Industry

Technology Will Redesign 77% of Mining Jobs in Australia

In the future, we can expect great changes in the landscape of miners’ skillsets in Australia. Approximately, 77% of mining jobs will be redesigned or enhanced due to technology in the next five years.

The report on the Digital Mining industry, particularly in the minerals industry, took a closer look at the influence and impact that technology has on the mining value chain. Key findings include the increase of productivity which is up by 23% and it can be achieved by the rollout of new technologies which cost approximately $24.8 billion.

It is believed that the Australian education and training system needs to be modernized to deliver the necessary certificates and degrees for the industry. The technology and development of the industry should be in line with the education system.

The impact of technology on each industry has been significant to the point that some industries are unrecognizable. Certain technological improvements made the work easier, but the education system needs to step in so the country has educated and comfortable workers in each industry.

Often times when we talk about technology and jobs, we only see the negative changes but if education follows the changes then there is no need for robots to take over all our jobs.

Booking flights can be a boring and time-consuming process. However, it used to be much worse. Often times, we take things we do daily for granted. It’s a hassle to book a flight, it takes so much time and there are so many companies and so many options.

In the 1930s, the process of booking a flight could be as long as up to 90 minutes. Could you even imagine that booking a flight could take so much time? How did it work? Why did it take so much time? Airline employees would have to sort manually stacks of index cards with each card indicating a specific flight. They would have to mark down any available seats and write a flight ticket also manually.

How did technology change the way we book flights? One day, in the 1950s, we saw some great changes in the airline industry. It started with an IBM salesman who met the president of American Airlines on a flight. It was one flight and one meeting that would reduce that 90-minutes booking process down to only a few seconds. We should all be thankful for that meeting and the use of technology that makes our life easier.

Honda Ridgelines Recalled Due to an Allergy to…Soap?