Humans have been curious about space for as long as we’ve looked up at the stars. In our relatively short history, we’ve managed to get to the moon, but other planets and galaxies remain elusive so far. Our imagination takes us places, however. If you love creative and thoughtful sci-fi, check out the entries on this list of the best TV shows set in space.

The original “Star Trek” aired on NBC at the end of the 1960’s, but it was cancelled after just three seasons due to low ratings. In syndication, however, it became a hit, and earned its place as one of the most iconic TV shows set in space. The show ended up inspiring a franchise of six TV series and thirteen movies. The latest show, Star Trek Discovery, airs on CBS’ streaming service and is getting good buzz of its own. The original Star Trek is often said to birthed the first true “fandom,” and many scientists credit the show with first introducing them to their love of all things space and science-related.

Babylon 5 is unique in a few ways. The first is that it was designed to last just five seasons with story arcs stretched across the episodes. The creator, J. Michael Stracyznski, wanted to create a “novel for television,” with each episode serving as a chapter. The show told the story of a space station named Babylon 5, which was almost like an intergalactic United Nations. Political and religious themes were essential to the story, as were battles and other action. This makes “Babylon 5” one of the first TV shows set in space to really integrate big issues relevant to viewers. 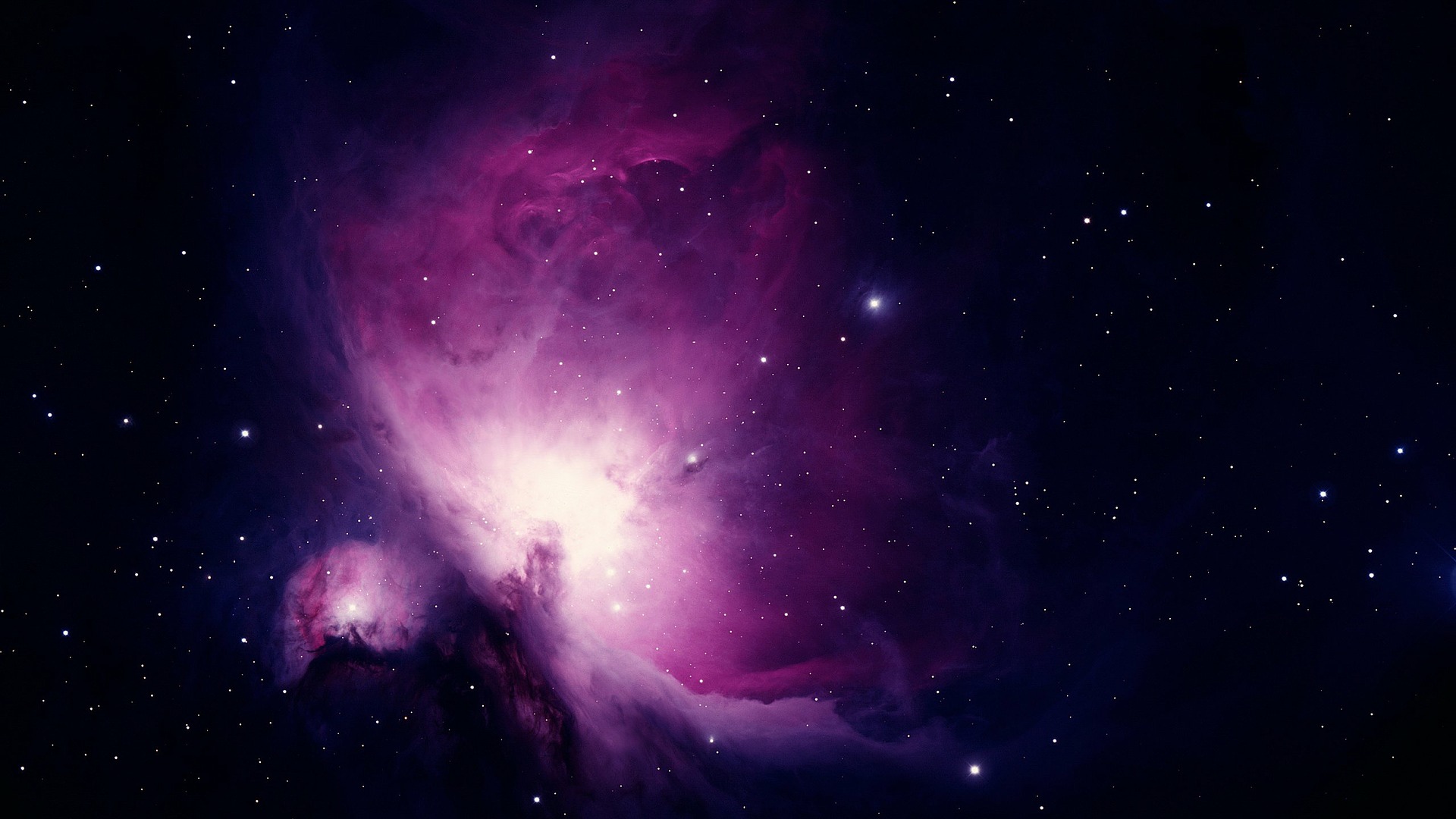 Humans have been curious about space for as long as we’ve looked up at the stars.

While the original “Star Trek” only got 3 seasons, “Firefly” beats it with just one. Created by Joss Whedon and Tim Minear, “Firefly” built a unique future where the United States and China create a global federal government known as “the Alliance.” On the ship “Firefly,” nine crew members deal with all kinds of problems (including the dangerous Reaver species) as they live on the edge of society trying to make a buck or two. The show only got 14 episodes before cancellation, but fans continued to show their support, eventually leading Whedon to release a film set after the show’s final episode. Despite it’s very short life, it’s had significant cultural impact, and is frequently found on lists of the best TV shows set in space.

Based on a series by James S.A. Corey (a pen name for two authors), “The Expanse” really digs into world-building right off the bat. The United Nations is the most powerful governing force on earth, while Mars is an independent military power dedicated to terra-forming the red planet. The residents of “the Belt,” a colonized asteroid belt, are frequently caught in the middle of political drama. The show kicks off with a detective (played by Thomas Jane) trying to track down the daughter of an important businessman. Meanwhile, the surviving crew of a ship destroyed under suspicious circumstances tries to piece together the mystery. Throw in a strange alien virus and you’ve got a show that balances characters and plot with exciting action sequences. “The Expanse” originally aired on SyFY, got cancelled, and then saved by Amazon. Season 4 will premiere soon.

Before TV, we only had books for entertainment. Read about how one author influenced nearly a century of science fiction, alien media, and horror.