The Highest Form of Flattery: The History of Imitation Crab

Home » Healthy Lifestyle » The Highest Form of Flattery: The History of Imitation Crab

If you love seafood, you probably love crab. It’s succulent, sweet, and usually not-at-all fishy. However, it doesn’t come cheap. Maybe you’ve resorted to imitation crab. What is it exactly? Should you be worried? The history of imitation crab starts in Japan.

The secret is surimi

Japan eats a lot of seafood, which makes sense, considering the country is made up of islands. However, crab is expensive, so in the 1970’s, manufacturers and chefs started experimenting. They wanted to create an imitation that was cheap, but tasty. They ended up using white fish, so you can at least know your imitation crab is indeed seafood, but the secret is the process. The white fish is made into a paste called surimi. In addition to fish, it has starch, sugar, salt, and natural and artificial flavors.

Manufacturers aren’t just chopping up white fish and calling it a day, however. Surimi actually has the fish’s myofibrillar proteins, which are easy to turn into a gel structure. This gel gets cut into strips and rolled, so it ends up looking like crab meat. An orange dye is also added to more closely resemble crab.

Surimi isn’t actually a new concept. The very first record of it comes from a 1528 Japanese cookbook. Small-scale productions continued through the 19th century, but it wasn’t until the creation of imitation crab that surimi really took off and food scientists understood the gel process more. 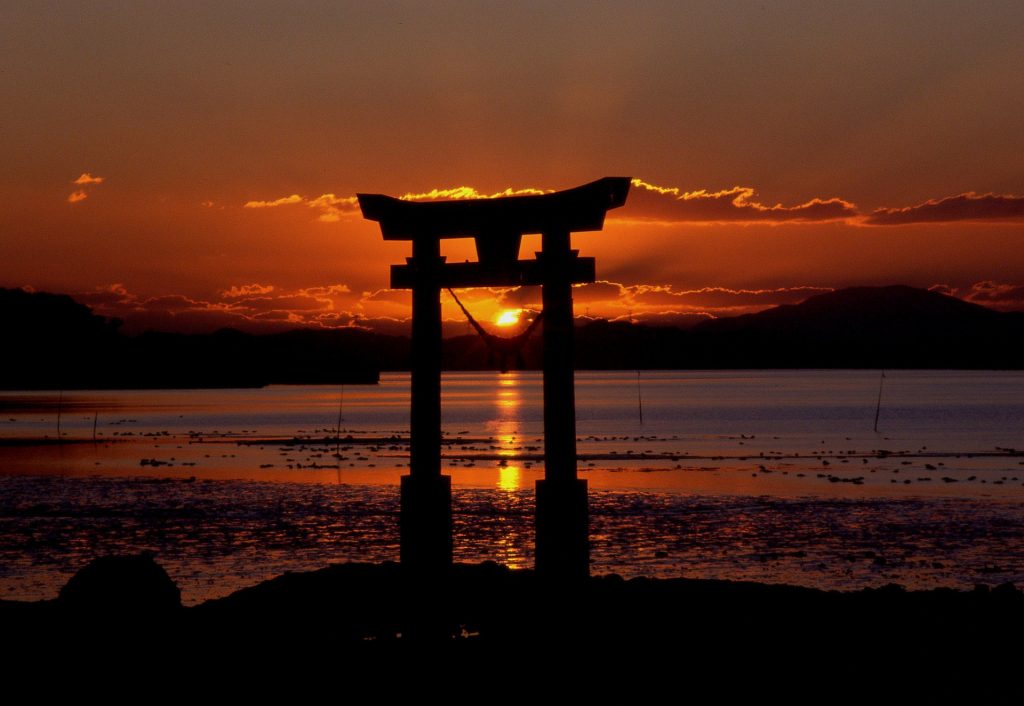 The history of imitation crab continues in the Soviet Union, of all places. In the 1980’s, quality food was expensive, including real crab meat. Women cooking at home embraced imitation crab and created crab stick salad. The classic has ingredients like eggs, cucumber, canned corn, mayo, rice, and of course, imitation crab. Other versions use peas, cheese, potatoes, tomatoes, onions, and even prunes.

What about the nutritional content? Does imitation crab mimic real crab at all in that respect? Not really. Imitation crab has about three times less the protein and more salt and sugar. Because of the starch, imitation crab is also not gluten-free. However, imitation crab isn’t a terrible choice. It’s low in fat and calories, and has nutrients like phosphorus. What can you make with it? Anything you would make with real crab. Imitation crab is already cooked. You can eat crab salad on lettuce or in a sandwich. Imitation crab can also be used in stew, crab dip, casseroles, and formed into a crab cake. You can find it with the seafood in the store, and you’ll know it’s imitation because it will be called “krab” or something similar. It will also be significantly cheaper than the real stuff. Here’s an adapted recipe for a basic crab salad by Peggy Trowbridge Filippone from the Spruce website:

Mix mayo, onion, celery, and chives together. Mix in crab and taste. Season with salt and pepper as needed. Chill for 10-15 minutes, then serve. It will last in the fridge, in a sealed container, for 2-3 days.

In this history of imitation crab, you learned it came from Japan. The country is probably best known for sushi. Is it good for you?