New studies have been proving what many home cooks and bakers already know: spending time in the kitchen improves a person’s mental health. A group of researchers followed 658 people for two weeks and reported that creative activities like cooking and baking made the test subjects more excited about the next day’s prospects. Having motivation and finding pleasure in things is a challenge for those suffering from depression and other mental illnesses, so baking and cooking should be used as a tool in therapy, just like art is.

The technique is often called “CAT,” which stands for culinary art therapy. Making something homemade, whether it’s a batch of cookies or a whole meal, can spark positive thoughts that have been snuffed out by depression. The key is mindfulness, which is the active process of meditating on the present instead of on negative and harmful thinking.

One therapist has her clients perform mindfulness exercises in the kitchen. Instead of just peeling and segmenting an orange without a second thought, she will encourage them to focus on the smell of the orange, the feel of it, the color. This has a grounding effect on a person who might otherwise feel scattered and nervous. Like many mindfulness exercises, paying such close attention to an orange might seem odd or even dumb, but studies continue to show that mindfulness – which is similar to meditation – has multiple benefits, especially for those who have experienced relapses in their recovery. 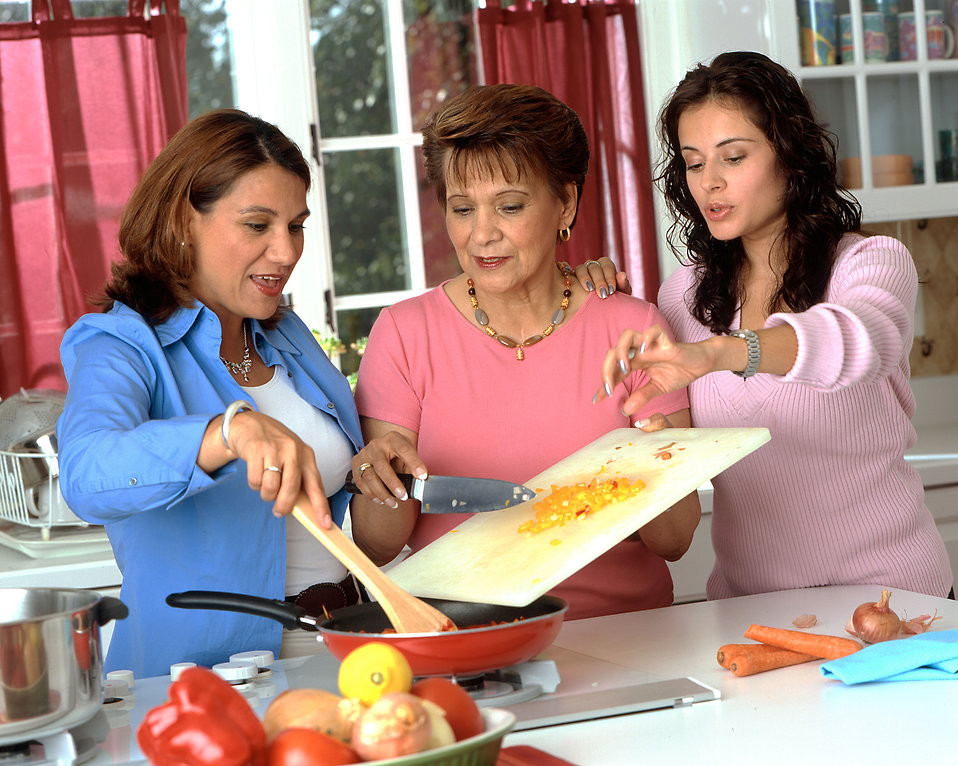 Baking is an especially good tool for mindfulness, because it’s so precise, unlike cooking. One of the winners of the popular “The Great British Bake Off” credits baking with helping him through manic depression. Measuring flour and sugar, rolling out dough, and paying attention to flavors and textures are all mindfulness actions. As someone who has severe depression and anxiety, winter is my favorite time to bake, because the long dark days make motivating myself even harder than usual. Deciding what Christmas cookies to make, choosing ingredients, and the actual baking process have all been fun, therapeutic activities that make the rough days easier.

Cooking and baking can also provide connections to loved ones, which is often difficult when someone has a mental illness. Providing food doesn’t require words, and can be done together without words, as well. If conversation is difficult with someone, spending time together in the kitchen can help bridge distance. If someone is suffering and their loved ones don’t know what to say, cooking or baking something for them shows their love. On the other side, those with mental illness often can’t express emotions well, so cooking and baking can act as a substitute.

Everyone is different, and many people might find cooking and baking to be stressful. If that’s the case, obviously CAT is not right for them. The best treatment for mental illnesses varies from person to person, and what works for a Great British Bake Off winner might not work for you. If you do enjoy spending time in the kitchen, though, and suffer from mental illness, or maybe you’re just having an especially stressful season, give baking and cooking therapy a try!

Technology: Crime in the Age of Social Media