The weather may be gray and miserable, but this is the beautiful season for people who love awards. From the Golden Globes to the People’s Choice Awards, and onward to the Academy Awards, this is the red carpet, shimmering dress, teary-eyed acceptance speech season. In respect to that tradition, I would like to thank my agent for the sweet Lexus in my indy contractor deal, and the Academy for recognizing my work. Also, to my mother, who once said I was funny. It was either that or “You’re funny looking.” A truck went by right then, so I couldn’t tell. Either way, we’re tickled light red to come to you once again with Gildshire Predicts the Oscars. This is our third Oscar prediction article. We list the nominees, predict a winner and add our choice in that category. You can use this as a cheat sheet for your own picks.

Best Director Nominees: Bong Joon Ho for “Parasite.” Sam Mendes for “1917.” Todd Phillips for “Joker.” Martin Scorsese for “The Irishman.” Quentin Tarantino for “Once Upon a time on Hollywood.”

Who will win the Oscar? Sam Mendes.
Who should win it? Mendes.
Possible surprise winner. Bong Joon Ho.

Who will win the Oscar? Laura Dern.
Who should win it? Kathy Bates.
Possible surprise winner? Scarlett Johanson.

Who will win the Oscar? Brad Pitt
Who should win it? Anthony Hopkins.
Possible surprise winner? Tom Hanks.

Who will win the Oscar? Renee Zellweger.
Who should win it? Cynthia Erivo.
Possible surprise winner? Saoirse Ronan.

Best Actor Nominees: Antonio Banderas for “Pain and Glory.” Leonardo DiCaprio for “Once Upon a Time in Hollywood.” Adam Driver for “Marriage Story.” Joaquin Phoenix for “Joker.” Jonathan Pryce for “The Two Popes.

Who will win the Oscar? “Once Upon a Time in Hollywood.”
Who should win it? “1917.”
Possible surprise winner? “Parasite.” 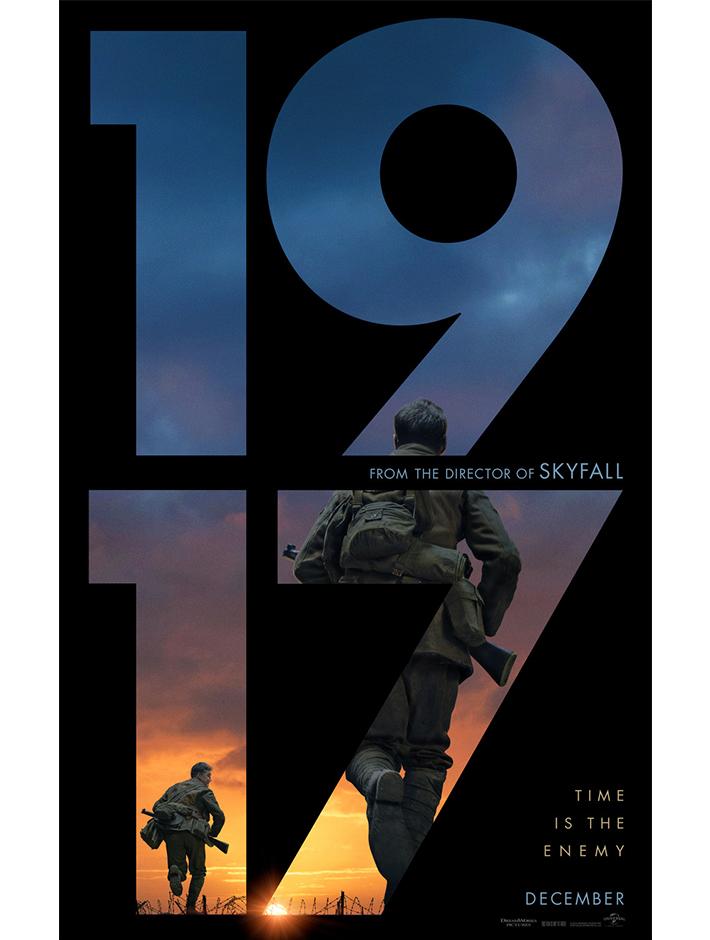 Hollywood loves to celebrate itself, but Gildshire Predicts the Oscars would love to see “1917” get the nod.

There you have our list of predictions and preferences. If it seems as if we are particularly cranky this year, that isn’t really the case. In the category of Best Actress, for example, our preference of Cynthia Erivo over Renee Zellweger is by a hair’s breadth as both actresses did a phenomenal job. Mostly, we can’t wait for the big night so we can watch the awards together. Keep your Gildshire Predicts the Oscars’ cheat sheet handy! The show is about to begin.