As earlier stated, the concept of greeting cards began centuries ago. The ancient Chinese exchanged messages during the New Year to spread words of goodwill. The ancient Egyptians would send greetings to using scrolls of papyrus. But it was not until 1415 that Europe began to sell and exchange greeting cards.

Valentine’s Day cards became affordable and popular in the early 1800’s, but the first know Christmas card was not published until 1843. Sir Henry Cole, British inventor and civil servant, desired to have a holiday card to send to his friends and family so he hired an artist, John Calcott Horsley, to create a magnificent card that he could share his holiday spirit. Five years later, the United States joined the greeting card club when Esther Howland established a publishing firm that specializes in elaborate Valentine’s Day cards. However, America’s industry of greeting cards did not truly begin until Louis Prang, a German immigrant known as the “Father of the American Christmas card,” opened his business near Boston in 1856. Almost 90 years later in 1941, the predecessor of today’s Greeting Card Association, the Greeting Card Industry, was established.

Greeting cards are classified under two categories: seasonal and everyday. Seasonal, the the name suggests, are the cards that acknowledge holidays such as Christmas, Valentine’s Day, Easter, Halloween, and St. Patrick’s Day. Everyday cards include those that acknowledge birthdays, anniversaries, births, condolences, congratulations, friendship, get-well cards, and thank you cards. 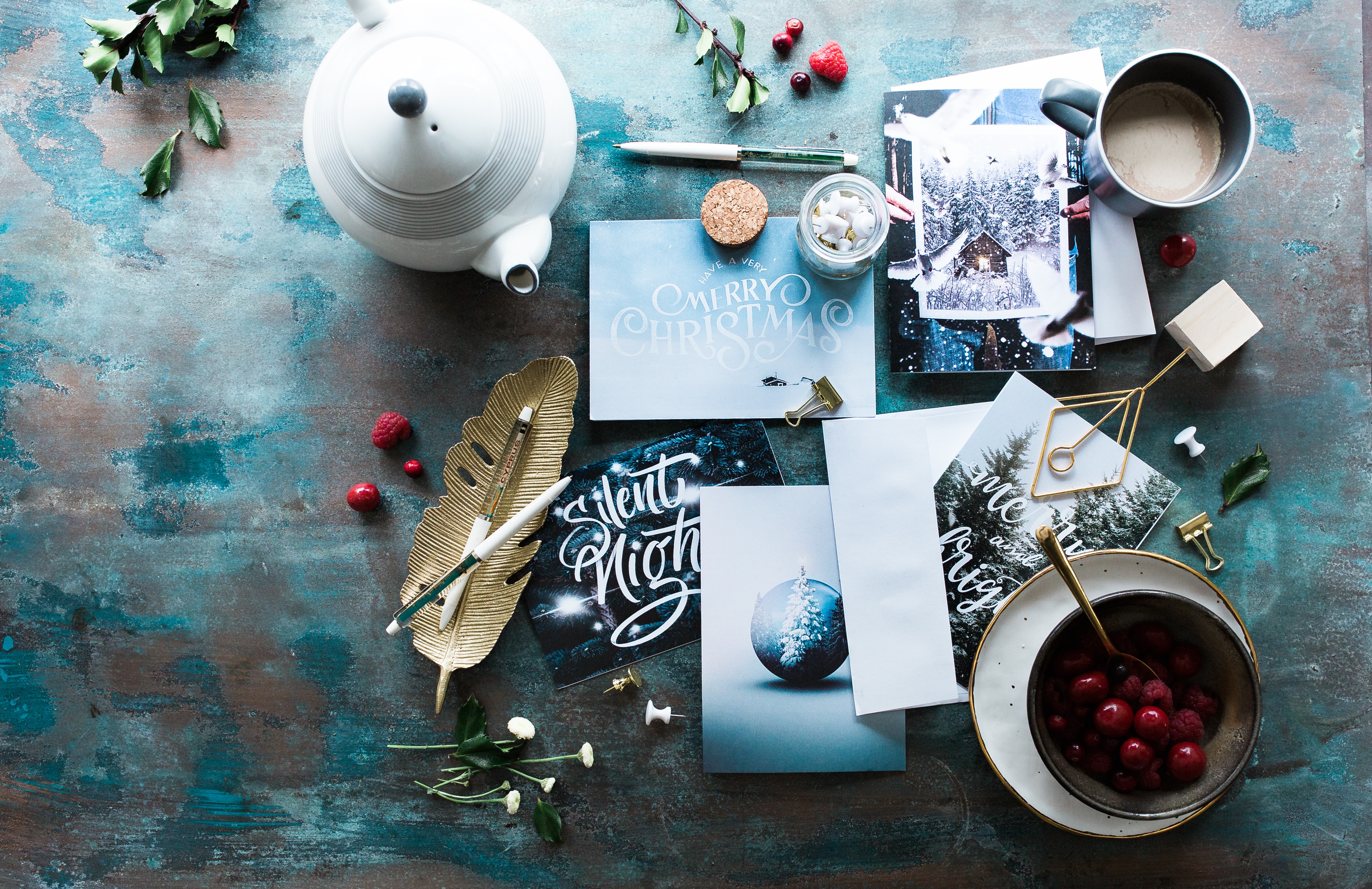 Cards that speak volumes is a key aspect to be successful in the greeting card business. People want to see beautiful, funny, and unique cards that say more than words can. It is this line that makes handmade cards such a successful sect of the industry. Handmade cards, whether it be from a small business or a person using their skills to create a card from themselves holds more sentiment than a regular printed card every could because of the effort and thought put into them.

Typically, cards are created on still paper, but they can really be created from any material. The possibilities are endless; in 1929 the prince of Wales received a Christmas greeting in the form of a grain of rice with an inscription on it. With all of the materials we have at our fingertips in this modern age, it is extra special to think outside the box of a regular paper card and make something a little more unique. Or if doing a paper card, add something to make the receiver say “wow.” How to do this? Well, think of adding different types of paper, ribbons, buttons, etc. to create designs that pop out, figuratively and literally. By that, I mean designs that are bright and bold, as well as possibly add a 3-dimensional aspect.

When it comes to the verse inside the card, writing heartfelt messages are the most important thing to do. Whether it be a message already printed in a store bought card, or a completely personal inscription in a handmade one, ensuring that the sentiments match what you want to share with the receiver of the card is imperative. Cards are about expressing a feeling so making sure that feeling is clearly illustrated means a lot.

While we have access to so many physical materials thanks to technology nowadays, we also have our biggest rival to handmade cards as technology itself. E-cards are becoming increasingly popular and more utilized. Despite this, the greeting card industry is still showing resilience and according to the Greeting Card Association, people are still buying birthday cards and Christmas cards as the majorities dominating the seasonal and everyday greeting card markets.