The Smallest Religions in the World

Home » Healthy Lifestyle » The Smallest Religions in the World

We’re all familiar with the largest religions in the world, and probably know people who practice a variety of beliefs. However, there are some religions that are so tiny, they’re in danger of disappearing altogether. These are the religions that bear a resemblance to other faiths, but are unique enough to form their own community. They are often lumped into the “world religions” category on censuses. What does the future look like for them?

The Druze faith is a hybrid of beliefs connected to Islam, Greek philosophy, and Judaism. It’s considered both an Abrahamic religion and branch of Shia Islam, and its theology is focused on truthfulness, purity of the mind, and reincarnation. At the end of a soul’s journey, the faithful are united to Al Aagal Al Kulli, or, the Cosmic Mind. It’s around 1,000 years old with only 1 million believers worldwide living in Syria, Israel, Lebanon, and the United States. 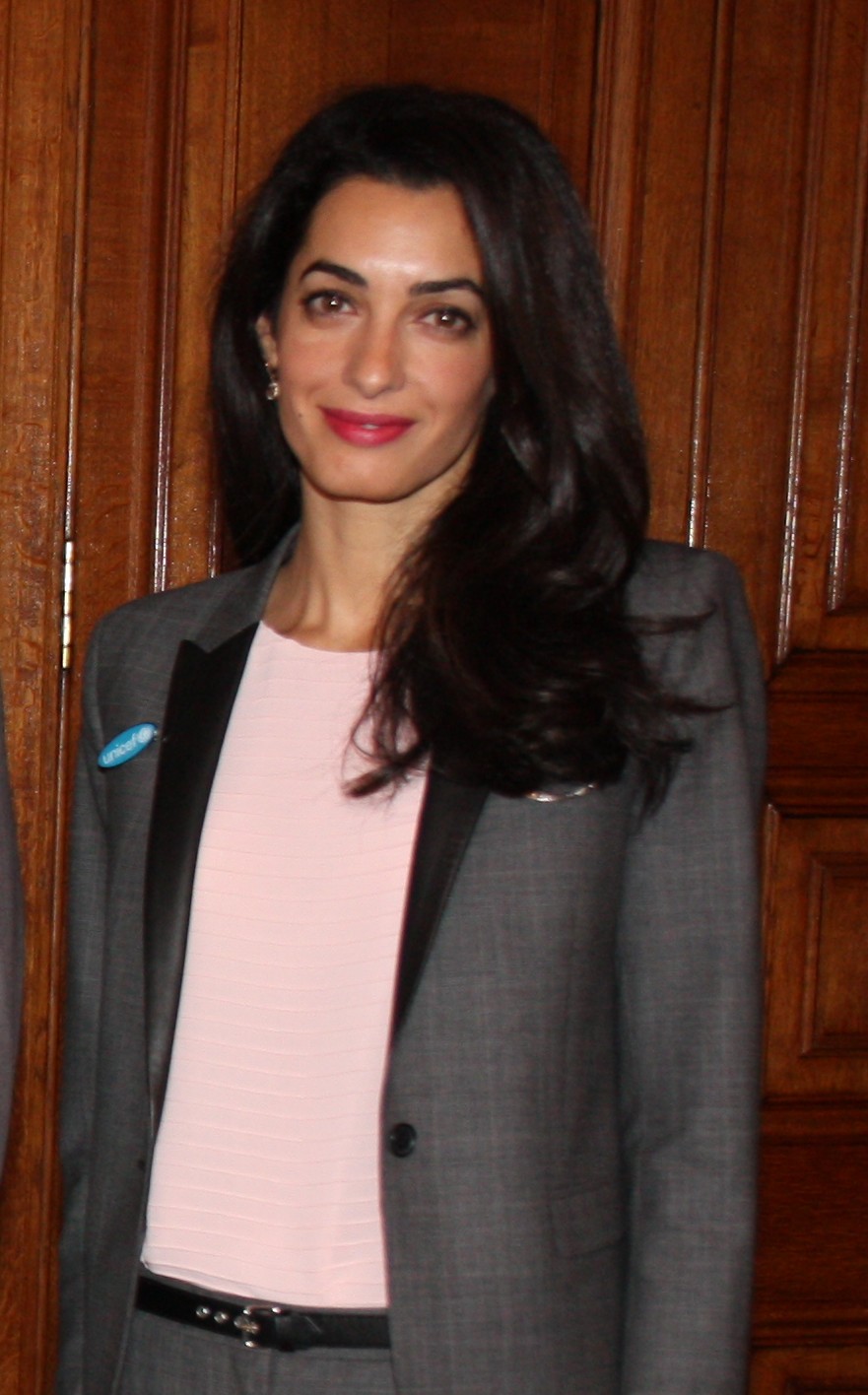 In Philadelphia, there’s a conference in April that serves as a place for singles to meet. There are other events, but the hope is that compatible people will find each other and eventually marry. Amal Alamuddin-Clooney is Druze, though because she married a man who isn’t, her children cannot be Druze. In order to pass on the faith, both parents must be Druze. After an especially brutal time in Druze history, where the religion had to go underground to avoid slaughter, conversion to Druze has been prohibited. That was in 1043. Keeping the religion alive without any new conversions has been tricky. That’s the problem with “closed” religions, which is the term used for religions that don’t let you convert – they tend to get smaller and smaller as time goes on.

Another tiny religion is Zoroastrianism. It’s one of the world’s oldest practiced religions and is based on the Iranian prophet Zoroaster’s (also called Zarathustra) teachings. The deity in the religion is Ahura Mazda, the Supreme Being, while the “devil” figure is a destructive spirit called Angra Mainyu. There is a hell, but souls are not damned forever; they are punished according to their crimes. The sacred text is the Avesta, which contains the Zoroaster-penned Gathas and the Yasna, the scripture. It’s a monotheistic religion, and though the teachings embrace women’s rights, history reveals Zoroastrianism to be a fairly traditional patriarchal community.

The World Religion Database states there are 200,000 Zoroastrians in the world, but that number may be too high. Zoroastrians are not required by their religion to only marry within the faith, but there’s a strong encouragement. Women who marry outside the faith are often shunned, and their children are not considered to be part of the community. However, if a man has a wife who isn’t Zoroastrian, their children are more likely to accepted. Like the Druze, Zoroastrians has conferences where people can meet and – fingers crossed – fall in love and get married.

Without a doubt, the most well-known Zoroastrian (at least in the West) is Freddie Mercury. He was Parsi, which is a Persian ethnic group from India that has traditionally always been Zoroastrian. Mercury’s funeral was performed by a Zoroastrian priest. One of the most recognized pieces of music from film (first appearing in “2001: A Space Odyssey”) is called “Thus Spoke Zarathustra.” A religion might be tiny, but still have a big impact on the world.

How Much Exercise Do You Really Need?