Some of the World’s Wackiest Records

Home » Healthy Lifestyle » Some of the World’s Wackiest Records

As everyone knows, the Guinness Book of Records is published every year. It is a book that captures information about people’s records in various activities. There are more than a million records stored up till now. Some might seem normal and others might be unusual. Some records might be activities that every person does in everyday life while others are rare activities and wacky. Some records are very daring and dangerous. Here are some unusual records: 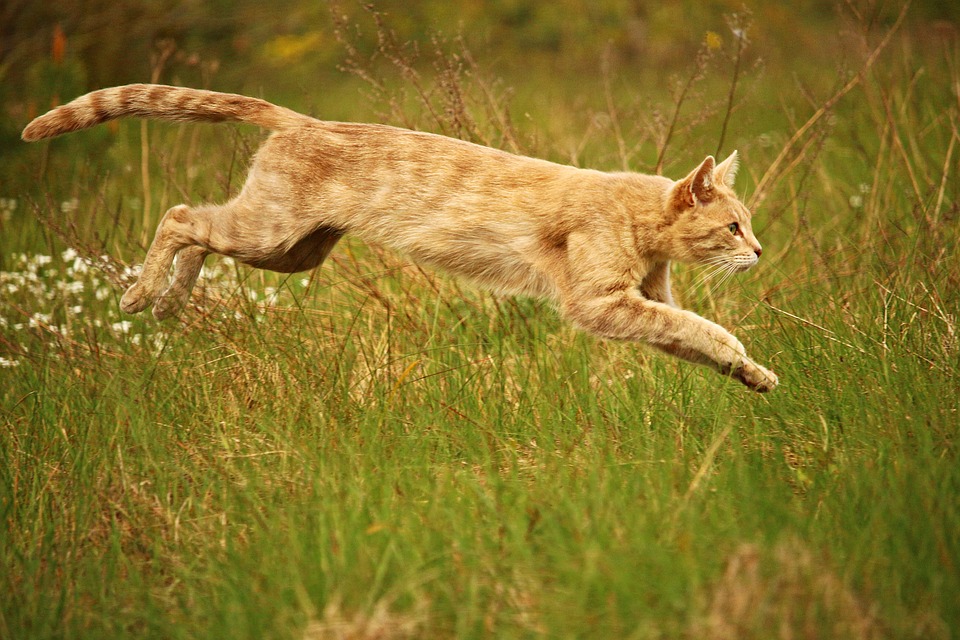 Check out the Guinness Book of Records for more wacky records, it’s guaranteed to be an interesting read.

How A Convicted Felon Baked Up A Bread Empire