Home » Healthy Lifestyle » Why Diet Soda Is So Bad For You

In recent years, people have grown very wary of sugar. In excess, sugar can cause obesity and diabetes, because of its effect on blood sugar. Back in the 1960’s, people were concerned about the high amount of sugar in soda pop, so companies created “diet sodas.” These were sweetened artificially with 0-calorie ingredients like aspartame, and it seemed like the problem had been solved. Today, aspartame can be found in thousands of food products, and in the United States, we consume over 5,000 tons. However, artificial sweeteners might be just as dangerous as the real thing.

O-calorie sweeteners can cause weight gain

People usually start drinking diet soda and other drinks sweetened with 0-calorie sugar alternatives because they’re watching their weight. However, these drinks might actually make the problem worse. Why? The first reason is that when your body senses you’ve consumed something sweet, it prepares to metabolize the resulting calories. With diet drinks, the level of sweetness and the number of calories are imbalanced. Basically, your body gets confused, and that can throw off how it metabolizes the other calories you eat. As a result, you might end up with more stored body fat.

The other reason is that artificial sweeteners are not satisfying. The level of sweetness makes our brains think the body is going to eat something filling, but when it doesn’t get it, it gets upset and starts craving more. Studies show that steady diet-soda drinkers often experience increased appetites. Instead of helping us shed extra pounds, diet soda does the opposite. Even drinks sweetened with natural 0-calorie sweeteners most likely have this effect.

The gut microbes began to struggle with growth and reproduction. This led researchers to believe that consuming products with artificial sweeteners could mess up your gut bacteria. Considering that your gut is responsible for processing everything you eat and 80% of your immune system operates there, it’s really important to know how artificial sweeteners affect it. 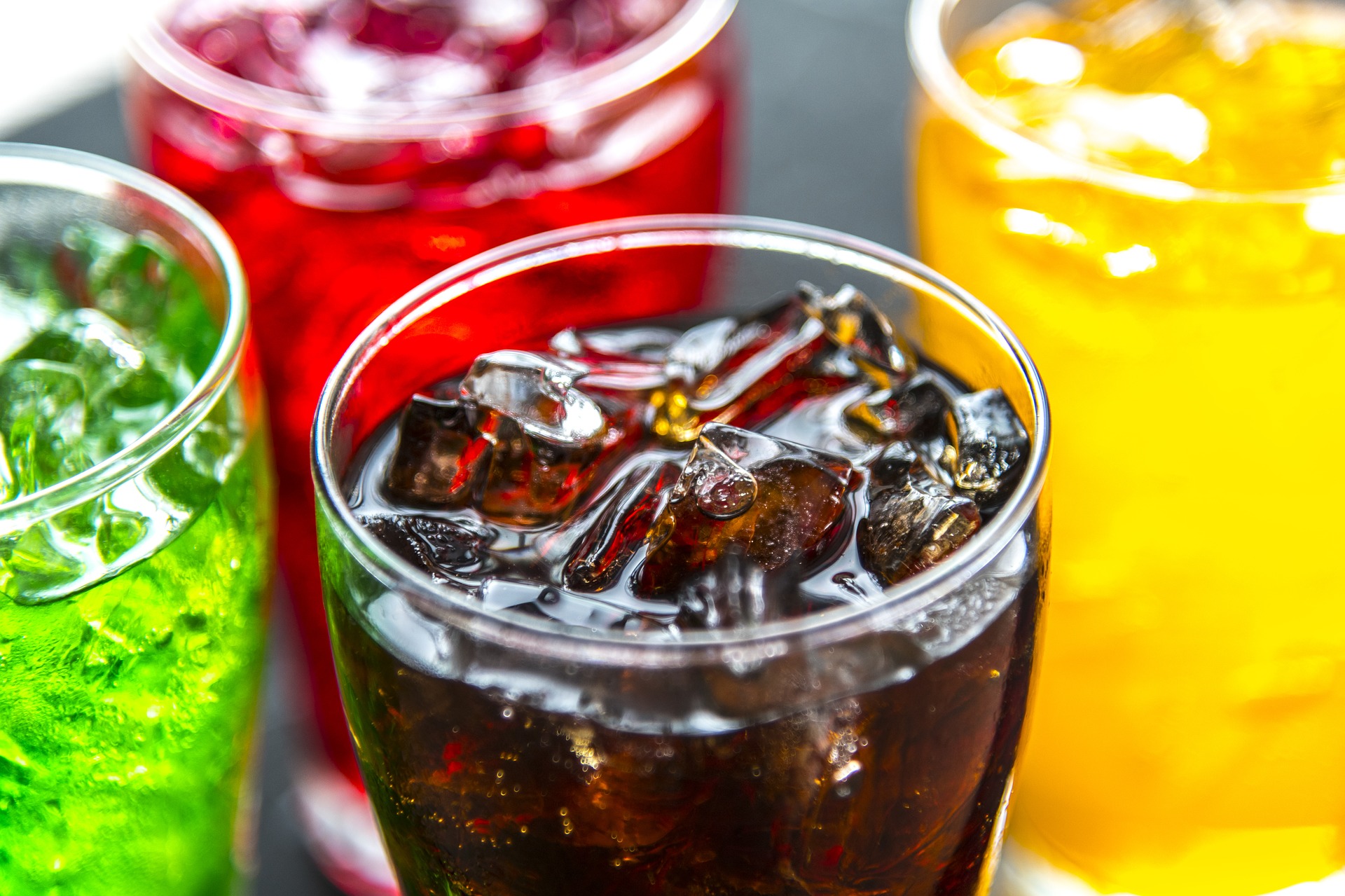 Why Diet Soda Is So Bad For You: Artificial sweeteners may harm important gut bacteria

How to spot artificial sweeteners

How do you know if your food product contains artificial sweeteners? Here’s a list of names to look for in the ingredients:

Despite thousands of studies on artificial sweeteners, we don’t really know very much about their health effects. There were concerns for years that they caused cancer, but the research leans more towards “no.” We do know that diet soda is not a great alternative to regular soda, however, and people often experience symptoms like bad headaches, breakouts, fluctuations in blood, bloating, and more. There have also been studies linking diet soda to conditions as serious as brain and kidney damage, and heart disease. If you drink diet soda now or other drinks with artificial sweeteners, reconsider. You’re much better off choosing something else.

Do you really know what’s in your food? In addition to artificial sweeteners, be on the lookout for these additives.

4 Wellness Trends to Try From the Comfort of Your Home