All The Marvel TV Shows (So Far)

Home » Style & Creativity » All The Marvel TV Shows (So Far)

*Spoilers for “Avengers: Infinity War” and “Endgame” ahead*

At this year’s San Diego Comic-Con, Marvel announced a long list of new projects. One of their biggest swings will be TV shows exclusive to the Disney+ streaming service featuring characters from the films. Here are the Marvel TV shows we know about so far:

“The Falcon and the Winter Soldier”

At the end of “Avengers: Endgame,” Captain America passed the shield on to the Falcon, played by Anthony Mackie. He and the Winter Soldier aka Bucky will be paired up in this TV show. We don’t know much about the plot, but it will probably be about Falcon trying to take on the role of Captain America (perhaps with some opposition from the government?), while Bucky transitions into normal society without Steve Rogers by his side.

This is one of the most confusing shows Marvel is working on, considering Vision was still very dead at the end of “Avengers: Endgame.” Word has it that Wanda, the Scarlet Witch, will play an important role in the second Dr. Strange movie, titled “Doctor Strange in The Multiverse of Madness” Will Wanda get her happy ending by finding Vision in a parallel universe? Photos of the show reveal the characters dressed like they’re from the 1950’s, which doesn’t exactly clear anything up, but suggests time travel could also be involved.

In a shocking twist, Loki was killed in “Avengers: Infinity War.” While fans suspected it wasn’t the last we would see of the trickster god, how he would return was unclear. In “Avengers: Endgame,” Loki from the past escaped New York via the Tesseract. It looks like the Disney+ show will feature Loki hopping through time and causing mischief. This will be an interesting journey for the character, considering this version of Loki hasn’t gone through the growth viewers witnessed in the past two Thor films.

At the SDCC, Marvel finally officially announced its “Hawkeye” TV show, which will star Jeremy Renner. The Hawkeye character was traumatized by the events of “Avengers: Infinity War” and between that film and “Endgame,” he went on a murderous rampage. The show will apparently address those years, but mostly focus on Hawkeye training Kate Bishop to take his place. In the comics, Kate becomes a member of the “Young Avengers.” Could she eventually join the new team of Avengers in a future film?

Thus far, all the Marvel TV shows have featured characters we know from the films. However, things get a bit weird in the animated “What If?” This show takes inspiration from a series of comics that puts familiar characters in different scenarios. What if Peggy Carter became a super soldier instead of Steve Rogers? What if the Avengers became zombies?  Because the show is animated, it will add a totally new vibe to the Marvel universe.

“Agents of Shield” has always been kind of the odd duck of the Marvel TV shows, but it did give us Ghost Rider aka Robbie Reyes. In 2020, Marvel will release a show about this unique superhero, though we don’t know if it spins off the “Agents of Shield” or starts its continuity from scratch. “Ghost Rider” will be on Hulu, not Disney+, and give fans another antihero (Loki is the other big one) to root for.

November update: “Ghost Rider” has been cancelled due to a creative impasse between Hulu and the development team. 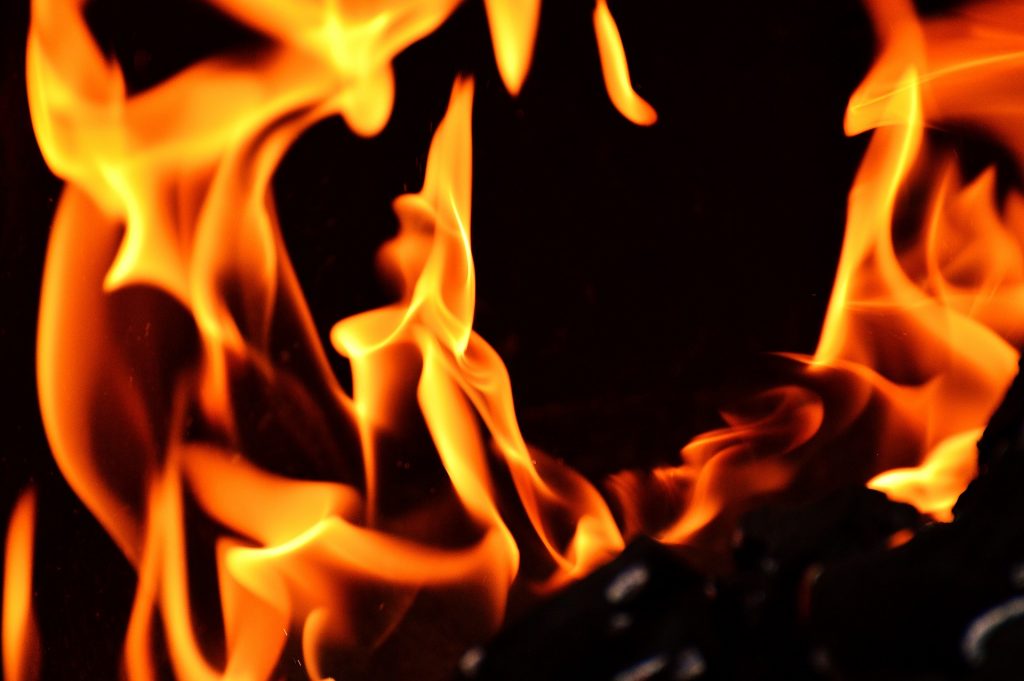 “Ghost Rider” will be on Hulu, not Disney+, and give fans another antihero (Loki is the other big one) to root for.

The Helstrom siblings are totally new to the Marvel TV/film franchise, though comic fans might be familiar with the name.  Born to a serial killer (who may have powers given by hell), Ana and Daimon Helstrom try to protect humanity from evil. Like “Ghost Rider,” this show will be darker than other Marvel projects. In the comics, the Helstroms and Ghost Rider exist in the same universe, so there may be a crossover.

To watch most of these shows, you’ll need a Disney+ subscription. What are some other streaming services other than Netflix, Hulu, or Amazon you should consider?

How to Read a Food Label?