Home » Our World » Is Car2Go Dying a Slow, Painful Death?

Gildshire roots for two things. Three if you count rooting for a team not named New England to win the Super Bowl this year. Beyond that, we root for startups to thrive, and innovations to make life easier for folks from around the world. We rooted for a little online bookstore to succeed, and Amazon has done pretty well. We pulled for a company to break Microsoft’s stranglehold on the personal computer business. You may have heard of something called “Apple.” Well, in our weekly foray into the world of automobiles and motorcycles, we root for startups, underdogs, and the offbeat to succeed, thrive, and change the landscape. That’s why Gildshire wanted Car2Go to succeed. However, it looks like Car2Go is dying. Business Week helped with the research.

What is Car2Go? I’ve honestly never heard of it?

Yes, that is a big part of the problem. Car2Go is a rental company that provides access to cars for travelers and locals who need a car for a short time. They operate in various cities all over the world.

It does, but the business model isn’t working out. The company says it is closing up shop in five big North American hubs.

That can’t be good. You’re right.

Portland, Denver, Austin, and Calgary are losing Car2Go franchises at the end of this month (October), and Chicago’s store will go dark at the end of this year, per a Car2Go press release. That leaves five big North American hubs. Those being, Vancouver, Montreal, Seattle, New York City, and Washington D.C. 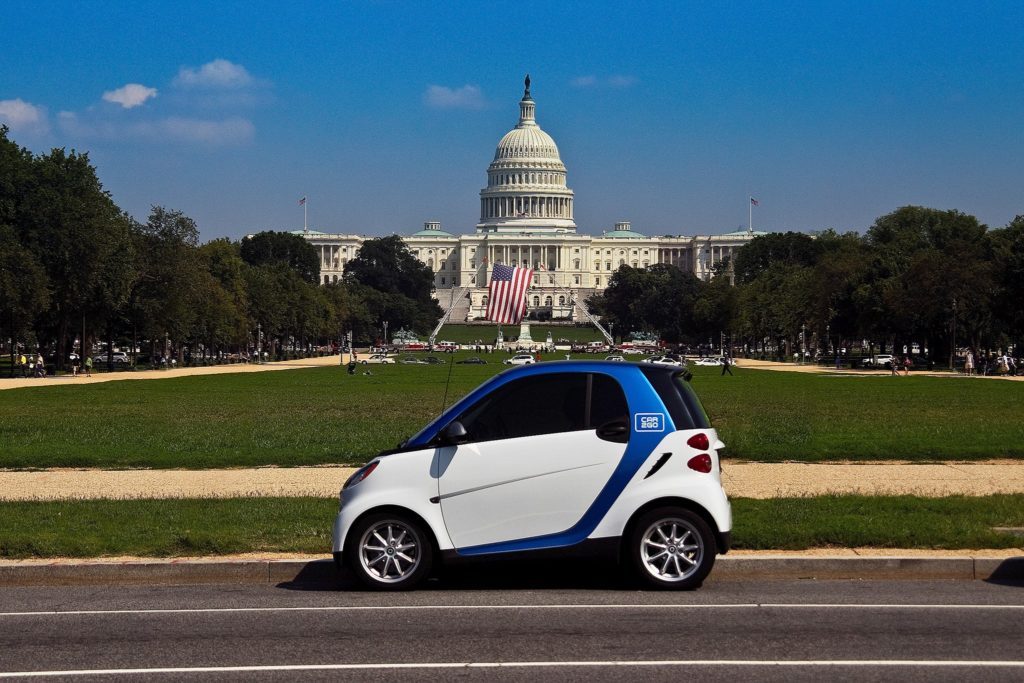 Car2Go is known for badged Smart Cars. They are small and dependably excellent for city streets and crowded commuter corridors. Access the Cars2Go app, so you can drive away in an affordably-priced car from any one of a city’s Car2Go stations.

That sounds so good! Why didn’t it work?

The transportation industry has seen a sea-change since Cars2Go opened its Smart Car doors in 2009. The last decade has seen Lyft and Uber, electric scooters, bike shares, and many other mobility solutions. Car2Go admitted that they were losing ground to these, and others, in their press release.

“We had to face the reality that despite our efforts, we underestimated the investment and resources that are truly necessary to make our service successful in these complex transportation markets amid a quickly-changing mobility landscape.”

Is there any hope?

Car2Go is putting a brave face on a desperate situation by saying the remaining cities in the Car2Go market will see additional funding and corporate attention. Also, it is impossible to make predictions about the volatile transportation market. Perhaps, the five remaining cities will provide a basis for success.

Maybe that is the case.

Or, maybe a couple thousand people will wake up tomorrow and say, “Lyft is too expensive, but I don’t feel like hopping on a scooter. So, where is that Car2Go app, anyway?

If not, Car2Go is dying. What a shame. Now that I have heard of it, shall we go grab a Car2Go, and get some lunch?

Social Security Changes You Should Know