Home » Our World » Does Your Starbucks Habit Make You a Bad Person?

It isn’t often that we can set a good 40% of our readers’ teeth on edge with a headline alone. It usually takes 2.335 sentences for that to happen. But, give us a moment if the caffeine cravings aren’t too extreme. We asked a question that is making the rounds of talk shows in a particular segment of opinion and thought. Money managers from Suze Orman to Dave Ramsey are asking a similar question. Shark Tank contributor Kevin O’Leary makes an emphatic assertion about coffee and the coffee culture when he said, ““I never buy a frape-latte-blah-blah-blah-woof-woof-woof.” Is your Starbucks habit just a habit? Or is it something to be overcome? Let’s talk about it over a cup of…water.

I see what you did there.

Millennials, in particular, are the focus of the talk shows and pundits when it comes to the coffee question. But, the young people aren’t the only ones bitten by the designer coffee bug. In 1994, Starbucks had fewer than 500 locations in the United States. Today, it has more than 14,000. Millennials weren’t even around when the Starbucks Boom took place.

Then why does everyone ask about Millennials?

Some stark numbers are facing that generation., and they are unique, so far, to them. Wracked by student loan debt, unprecedented credit card debt, and the possibility of living at home until 30 years of age, how can they support a $100+ a month coffee habit?

That’s correct, but culture and coffee have changed in the last thirty years. Where a cup of coffee was an “adult” beverage to Baby Boomers, the rise of sweet coffee drinks has brought about a younger and younger coffee shop customer. From the east coast to the west, kids as young as twelve make regular trips to the coffee counter for a caramel macchiato or similar drink. 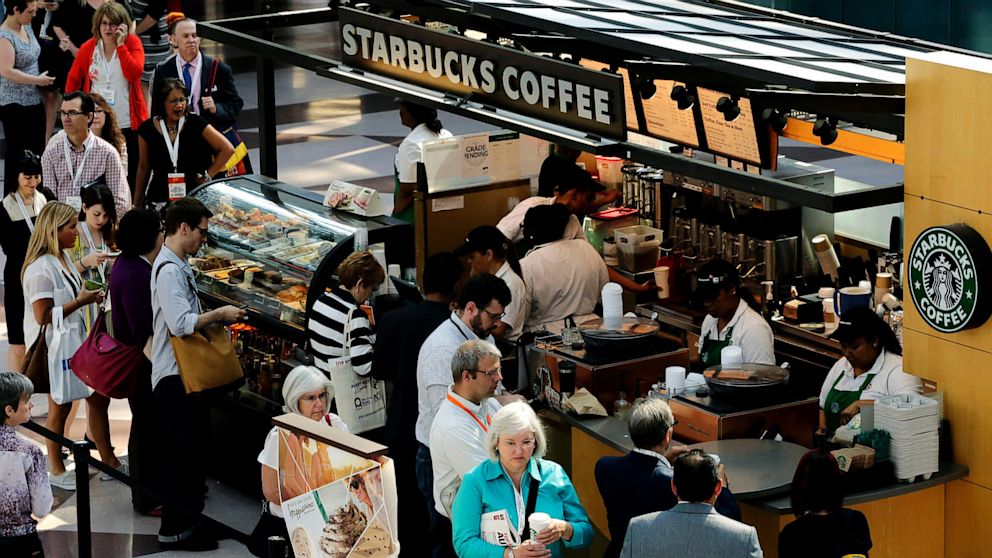 Is the crack for your coffee habit? It is for many in the Millennial Generation.

Of course, they are, and that’s part of the problem. Pop-up coffee chains pioneered a European approach to coffee. Gone are the “at least it was hot”cuppa that many Americans knew. Instead, Arabica beans and Colombian/Peruvian blends dot the shelves of the corner coffee counter. Millennials love this stuff, and your Starbucks habit may indicate you agree with them.

More than other generations?

Here are some numbers that will blow your mind. Millennials make up 23% of the population. They drink 44% of the coffee. This statistic, as well as the ones that show how hard the American Dream is for this generation to attain, is why money experts and pundits are pushing back. Some people are questioning their coffee budget the way generations before asked themselves similar questions about a pack-a-day cigarette habit. A great many people stopped smoking due to health concerns, but many quit because of the cost of cigarettes. Some modern anthropologists wonder if designer coffee may one day return to its niche-like origins once the next generation takes stock of the expense factor.

So, back to the original question. Does your Starbucks habit make you a bad person? It does not, but Socrates said it best: “The unexamined life is not worth living.” Therefore, tracking your coffee expenditures for a month or two is not a bad idea. But, as far as your financial health is concerned, limit your major expenses and keep your housing/income cost ratio at a reasonable level. Once you have done that, enjoy your coffee.