Home » Our World » The History of Solar Panels

We will eventually run out of certain fuel sources. It isn’t a theory, it’s a fact. Luckily, we have a giant source of fuel right above our heads: the sun. Since ancient times, people have known the sun is powerful and useful, but all they could do to harness that power was to build their homes in a way that exposed the buildings to rays during the day, so when it got cooler at night, their homes would stay relatively warm. There are also recordings of people using glass and the power of the sun to start fires. The history of solar panels stretches across centuries, and the quest to capture the sun still continues to this day.

The history of solar panels begins in France in 1839. Edmond Becquerel discovered what’s known as the “photovoltaic effect,” which is when light or radiant energy (like from the sun) generates a voltage of electrical current. He didn’t do much with this discovery, so fast forward a few decades to Augustin Mouchot, another Frenchman, who registered patents for solar-powered engines. He inspired other inventors to do the same. Meanwhile, in New York, an inventor created the world’s first solar cell by coating selenium with a layer of gold. It was able to generate a weak voltage. We’d been using the sun’s power to heat water by painting barrels black and setting them out in the sun during the day, but with inventions like the solar cell, something new was developing.

From here, the history of solar panels starts to really accelerate.  In 1954, Bell Labs created the first silicon solar panel, a more efficient material than selenium. It was 6% efficient, which was a big jump from the first solar cell 1-2%. When you get a bunch of these cells together, you end up with a solar panel. The cell from Bell Labs was the first practical way to convert solar energy to electricity, but it was too expensive for most, so the technology got sent to space. One of the first examples of solar panels being used on a big scale was in 1958 when the Vanguard I satellite used a one-watt panel to power its radios. In 1964, Nasa launched the Nimbus spacecraft, which ran completely on a solar array. 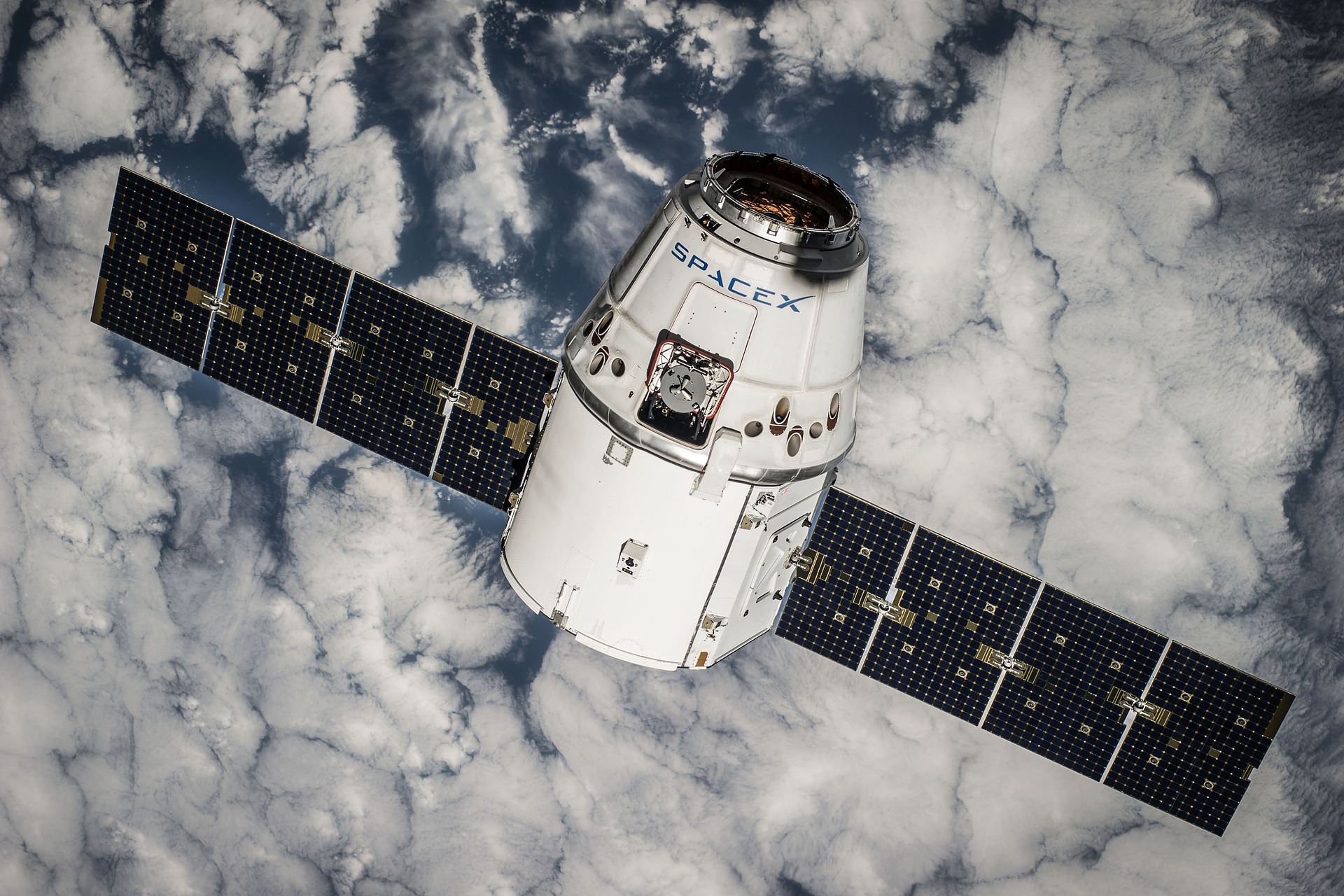 One of the first examples of solar panels being used on a big scale was in 1958, when the Vanguard I satellite used a one-watt panel to power its radios.

It wasn’t until the 1970’s that the United States started worrying about running out of traditional energy sources. Congress passed the Solar Energy Research, Development, and Demonstration Act in 1974. The goal? Make solar energy affordable. The government started offering more incentives to companies and people who were committed to solar energy.

You know about the history of solar panels, but what about their future? Right now, only 1% of the world’s energy resources come from solar power. Experts believe that number could go up significantly in the next 30 years as technology improves. The main issue is efficiency. Solar panels are only able to run at 33%, which means 67% of the sun’s energy is wasted. The solution could be to change the material of the panels. Perovskite, which is a mineral, could prove to be much better suited to absorbing energy than silicon. It’s also cheaper. Experiments with the material show that solar cells could have an efficiency rating of over 20%. The biggest issue is perovskite decomposes faster than silicon.

Another advancement in the works is solar farms. In 2017, China created the largest solar farm in the world, which is floating on the ocean. It generates 40 megawatts of power and can power 15,000 homes. Building a solar farm on the water is actually a brilliant idea because the panels can be cooled by the water, and they don’t take up space needed for other agriculture. We know the sun is powerful enough to replace traditional fuel resources; we just need to figure out the best way to harness it.

Did you know algae could produce a type of fuel? Click here to read about other alternative energy sources.

What to Do When Divorce is on the...