Home » Our World » The Most Controversial Super Bowl Commercials

Recently, Planters revealed in an ad that their iconic mascot Mr. Peanut had died. It’s for the big game on February 2nd, but these days, a lot of companies release their commercials early. While killing off a mascot may seem like a weird choice, it’s hardly the first time a Super Bowl has entered questionable territory. Here are some of the most controversial Super Bowl commercials of all time:

Controversial Super Bowl commercials are not a new thing. In 1999, the show retailer Just For Feet ran an ad featuring a barefoot Kenyan runner. A group of men in SWAT-like gear drugs him with a cup of water and while he’s unconscious, they put Just For Feet on him. The ad ends with him screaming, “No!” Not surprisingly, no one was happy. It provoked such outrage that Just For Feet sued its advertising agency, but the suit was dropped. Just For Feet went bankrupt the next year.

In 2011, Groupon was ready for the big time and aired their first TV ad. In the ad, Timothy Hutton says “The people of Tibet are in trouble. Their very culture is in jeopardy.” The ad then takes a turn and Hutton brags about getting $30 of food for $15 because of Groupon.com. The backlash was immediate and Groupon pulled the ad. The company didn’t appear on TV for another three years. The CEO first accepted the blame, but then quickly turned on the agency. 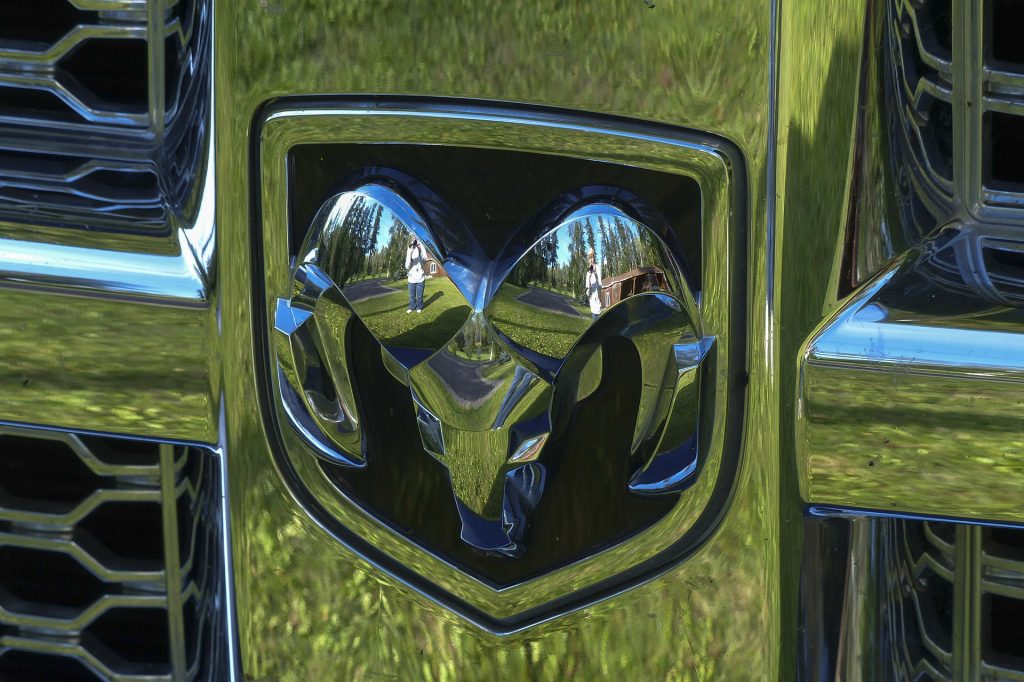 The estate of Martin Luther King Jr. is known for being very protective of Dr. King’s speeches and audio, but in 2018, Dodge Ram actually got permission. They used his “Drum Major Instinct” speech, which talks about serving others. The idea was that like teachers and volunteers, Ram was built to serve. However, Dr. King was also very much against the type of capitalism that big car companies represent. In fact, in that same speech, Dr. King mentions people feeling pressured to buy expensive cars. The ad was criticized online for being tone-deaf.

Snickers has a lot of very popular ads, especially around the Super Bowl, but they missed the mark in 2007. The ad features two mechanics accidentally kissing while sharing a Snickers bar. They react by tearing out their chest hair to prove their manliness. Alternative endings include one mechanic attacking the other with a wrench. Groups like the Gay and Lesbian Anti Defamation League criticized the ad for being homophobic.

This spot from 2015 is one of the more depressing controversial Super Bowl commercials. The voice of a young boy talks about how he won’t get to learn how to ride a bike, learn to fly, or get married. The reason? “I couldn’t grow up,” he says, “Because I died from an accident.” The text reads that accidents are the leading cause of childhood deaths. To cap off the ad, a woman’s voice says, “At Nationwide, we believe in protecting what matters most – your kids.” While many people believed the message of the ad was good, it was just too dark. Others believed Nationwide was exploiting tragedy to sell insurance. The chief marketing officer responsible for the ad left the company a few months later.

More interested in the football game than the ads? Here are thirteen of the best Super Bowls in NFL history.

Is Coconut Oil Better For Your Health Than Ghee?