Gardens are like paintings come to life. The process of caring for plants and seeing them flourish has countless benefits, including improved mental health. Hardcore green-thumbs love to discover new plants and add to their colorful landscapes, but sadly, there are some plants we won’t see again, or that are so rare, it’s likely they’ll disappear very soon. Here are two extinct plants and three that are struggling:

A woody vine, this member of the bean family has unique, almost claw-like flowers that come in a vivid mint or blue-green. Grown in the rainforest of the Philippines, this plant is extremely rare and difficult to propagate in a greenhouse environment. If deforestation and destruction of the plant’s pollinators continue, the flower will soon be extinct.

This herb found during the Egyptian and Greek empires, was most commonly used for medicinal salves, in cooking, and as a contraceptive. In the ruins of Cyrene, an ancient Greek city located in modern Libya, archaeological digs have unearthed coins with the plant emblazoned it. Something has to be pretty important for people to put it on their money. It was actually such a popular and effective form of birth control that by the 1st century BCE, it was considered extinct. Based on the coin’s image, silphium related to celery, parsley, or giant fennel. 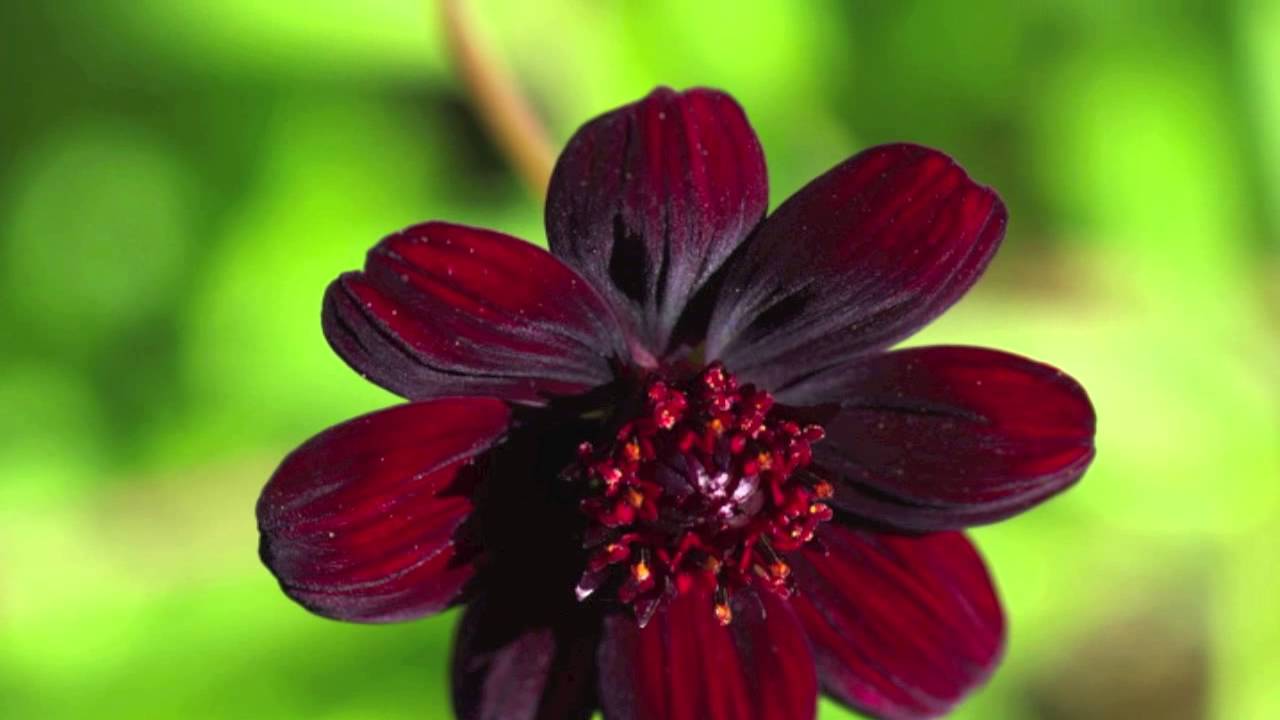 Extinct Plants We Wished Were Still Around: Chocolate Cosmos

Native to Mexico, this flower has actually been extinct in the wild for over a century. The only surviving specimen is a non-fertile clone created in 1902. It continues to be propagated by its roots, or tubers. If you see seeds for sale, it’s a scam, because the seeds are infertile. Luckily for humanity, the plant is fairly easy to grow and can survive if its soil begins to dry out. It looks like lots of sunshine and the tubers are stored in the winter. The flowers come in deep red or cocoa-brown and give off a vanilla-like fragrance in the summer.

These 60-meter trees once grew in a tropical area of Pangaea, the world’s supercontinent. The only form of this tree that we have today is from its fossils, which are found primarily in the deserts of New Mexico and Arizona, specifically in the Petrified Forest National Park. There are so many fossils there that have been used as building materials. The tree is also called “Rainbow Wood,” because of the fossils’ gorgeous multi-hued coloring.

Found in the wet and warm tropical regions of Thailand, Malaysia, and China’s Yunnan Province, these odd-looking flowers are very rare in the wild. Growing them in a greenhouse setting doesn’t work, because the flowers love breezes. They also need specific growing conditions, like high humidity and lots of shade. On top of that, their seeds can take a year to germinate, so gardeners have to be very careful and very patient… The black bat flower is one of the few flowers that can come in black, and in addition to the wing-like petals that resemble a bat’s wings, they have “whiskers’ that can grow up to 28-inches long. According to superstition, if you look at the flower too long, a close relative will die, and an evil eye will begin following your every move. Because of this, the flower has also been called a devil flower.