Foods in Danger of Extinction Within 65 Years

Home » Healthy Lifestyle » Foods in Danger of Extinction Within 65 Years

Food science is a fascinating field of study. Scientists and engineers can look back to see what we ate in the past and see into the future. They can ascertain the foods that are healthy (red onions per the latest news) and the foods that may be less than optimal. Processed anything belongs on the naughty list, along with an array of snack cakes. Recently, Gildshire Magazines took an interest in the future, and looked at the food landscape in 20 years What will our grandchildren’s grandchildren be eating in 100 years? What foods do we take for granted? We enlisted the help of the foodies with Insider and the School of Food Science at Washington State University. We discovered significant climate change impact on dinner!

Peanut Butter: Persistent drought affects the peanut supply in more than one way. Farmers can plant them only in the fields that receive a specific dry season/wet season pattern. If the rains end too soon, the pods dry out and become contaminated by toxic mold. It happened five years ago, and the price of peanut butter rose 40%. The effects of climate change threaten to make the problem far worse for those who like a nice PB&J. 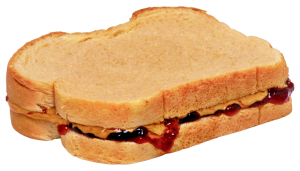 When will peanut butter cease to be a thing? Scientists say that day may come sooner than we can imagine. Spoon University estimates 2030 as the year of reckoning for peanuts, as well as their buttery offspring. Most domestic peanuts are raised in some of the United States’ most drought-ridden States; Georgia, South Carolina, and Alabama to name a few.

Avocados: Do you want to know a fun foods fact about avocados? It takes 72 gallons of water to grow two medium-sized avocados. Actually, that is a fun fact that may have serious consequences. Most of the world’s supply of avocados are grown in Mexico and California. 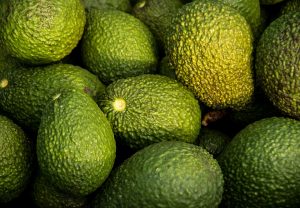 This year, abundant rain has fallen in California but climatologists warn that California and points south are in a drought-abundant climate zone when we look into the future.

So, how long can we expect the guacamole to flow inexpensively, or even at all? The future is slightly harder to predict with avocados than with peanuts, as avocados are hardier. That said, leading food scientists predict the demise to occur between 2050 and 2075. Your salsa and sour cream are already having separation anxiety.

Chickpeas: Remember the 72 gallons of water it takes to make a couple of avocados? It takes 1,140 gallons of water to make an average can of chickpeas. The demise of the peanut and the avocado are in the future, while the end of the chickpea is already underway. 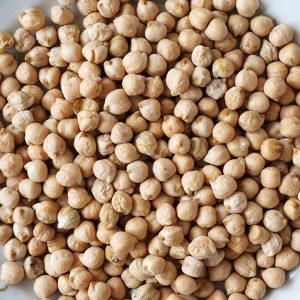 Droughts across the globe have caused the worldwide production of these legumes to decline by 44%, and the percentage is accelerating. The nature of the chickpea decline is one of several canary in the coal mine scenarios cited by climatologists and climate change experts. The U.S. chickpea grows primarily in California, Oregon, Washington, and Montana. Farmers in the Mediterranean, Northern Africa, South America and southern Europe grow them, as well. That is a large and international growth footprint, but even the size of the print can’t alleviate the climate changes causing the chickpea’s demise.

A couple of generations ago hummus was an exotic dish, unknown to many American palates. Now, it is a common cracker dip or snack right out of the container. Sadly, its days as a staple may be numbered. Expect shortages by 2023 and near-extinction five years hence.

Coffee: Uh oh, now it’s getting serious. Your cranky coworker could give two hangs and a “Phhbbbt” about peanuts, avocados, and chickpeas. Take her coffee away, though, and Hell hath no fury like her on the prowl. Here are the facts that will make her foam at the mouth: 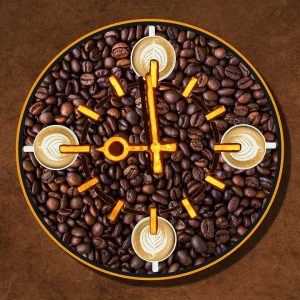 Arabica beans grow best between 64 F and 70 F, and this particularly aromatic bean makes the best coffee. If the temperature rises above that, the plants ripen too quickly, which affects the taste of the coffee. As the global temperatures continue to rise, both coffee yield and quality are decreasing.

Fortunately, for the one coworker who is wearing you out, coffee won’t become extinct until after she retires from breathing. Experts say approximately 2080 will be the end times for the morning caffeine boost.

Fish: Future generations may look back at us and ask questions. What was up with the mullet? Why did music go downhill after Bruce Springsteen and the first iteration of the E Street Band? Probably, those will be two of them. Another one? Didn’t they know the health of the sea, and the fish foods therein, was saying everything about the future of the planet and the destiny of the human race? 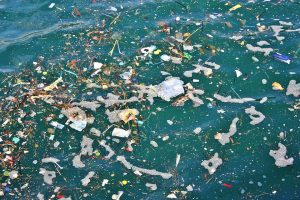 Sadly, the weight of the mullet was giving us headaches and rap music was rotting our brains. In fact, the condition of the sea is worsening all the time.

Overfishing and industrial trawling practices are part of the reason. Mile long nets capture everything in their path, including endangered species of fish. This loss of diversity results in ecosystem imbalance, making sea life susceptible to toxins.

At the current rate of ocean decay, a child born today will be just 31 years of age when the fish disappear. That’s a bedtime story too scary to tell.

Can we get by without these foods? After all, mankind has adapted before. Time will tell, but that’s only one question. Another, and better question is this: Do we want a lunch counter that has neither peanut butter nor tuna?