Petra – A City as Old as Half of Time

One of the wonders of the ancient world, the pink-hued city of Petra has parts that have been eroded by the sands of time, floods of swirling waters, and other elements, and parts that have been miraculously preserved. Until it was ‘rediscovered’ in 1812 by Swiss explorer, Johann Ludwig Burckhardt, Petra has been forgotten for centuries.

Getting to the city is an adventure in itself. The ancient city can be reached on foot by the Siq Gorge, a narrow winding passageway that at times can be no wider than six foot, with sheer rock faces on either side that reaches over four stories high. At the of this eerie, mile-long passageway, a magical sight appears through the opening ahead: the Khaznah or Treasury, a spectacular, soaring classical Greek-style temple carved into the sheer face of the 130-foot high cliff that dates back to 56 B.C. and is one of Petra’s most beautifully preserved wonders. 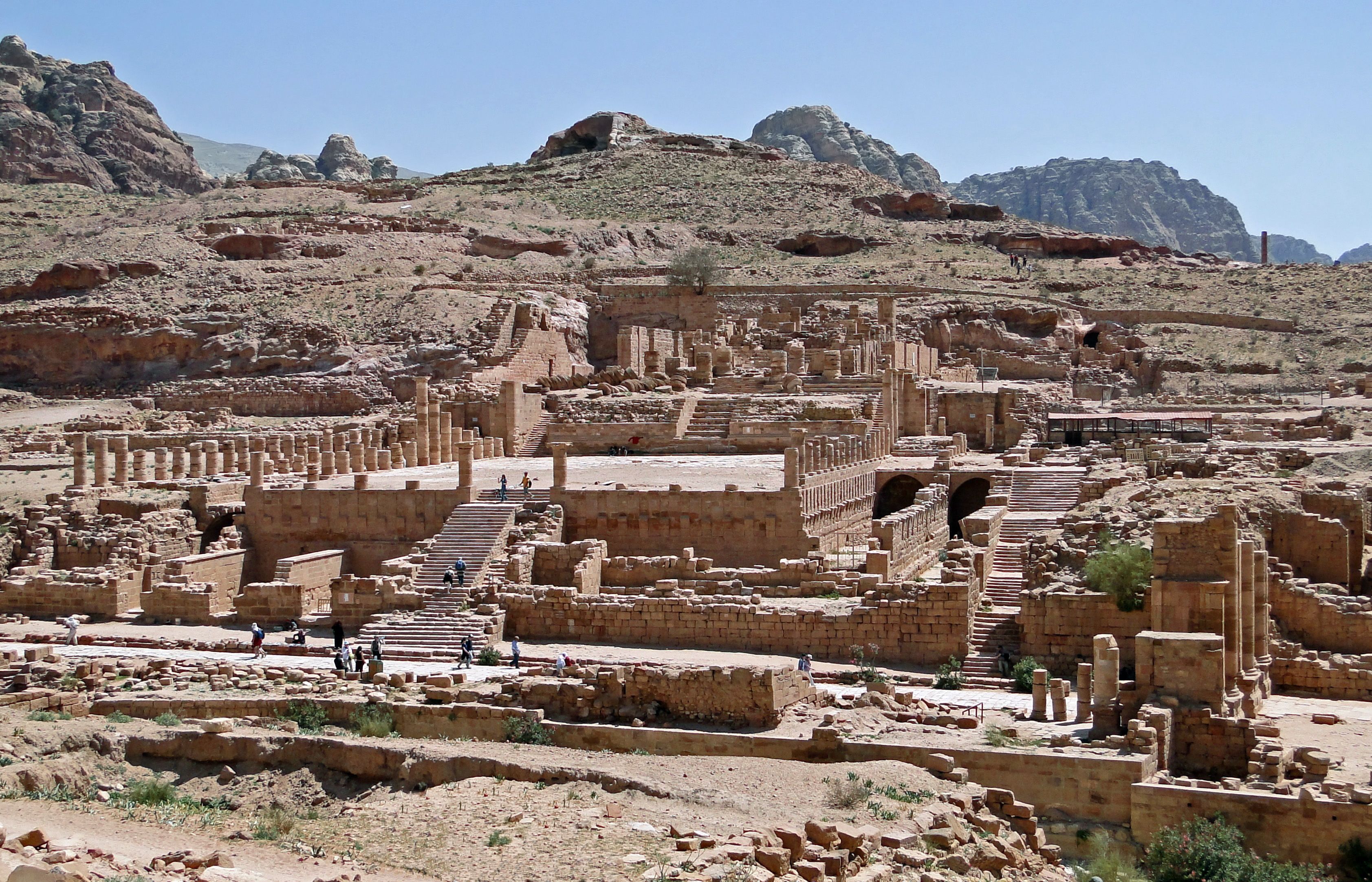 Once a magnificent fortress city with a thriving trade center, Petra, which means ‘rock,’ was renowned for its inhabitants who carved houses, temples, and tombs with spectacular façades out of the natural canyon walls. The two-square-mile area is as remarkable for the number and variety of rock-cut monuments as it is for the palette of warm hues that occur on the rock and the ever-changing play of light as the desert sun slowly makes its way across the cloudless sky.

The best time to see and experience this extraordinary city is at dawn or dusk, both are which near impossible to achieve unless you are lucky enough to be a guest at the mirage-like Hotel Taybet Zaman located on the ancient road to Aqaba. Once a small Bedouin village, the settlement grew over the centuries until it was partially destroyed by an earthquake and deserted. Since then, it was has been transformed into an inviting desert hostelry under the auspices of Jordan’s then-Queen Noor and has happily retained its unique Bedouin charm and character. The simple architecture and beautiful gardens evoke a desert-locked oasis, the original stone bungalows are appointed with locally made carpets and carvings, and the courteous local staff offers Arab specialties with traditional hospitality in the bakery and restaurant.

You Are Invited: What To Give A Modern Hostess

Should You Start Trading Options?