The Strange Story of Matt Harvey and the New York Mets

On Sunday, the New York Mets suspended starting pitcher Matt Harvey for three days, retroactive to May 6. The suspension was the result of Harvey missing Saturday’s game without team permission. The disciplinary measure cost Harvey Sunday’s home start aginst the Florida Marlins, a game the Mets lost 7-0 with emergency starter Adam Wilk on the mound. Harvey will be eligible for reinstatement in time for Tuesday’s game versus the San Francisco Giants. Harvey will not be paid for the three days he is suspended. Scott Boras, Harvey’s agent is filing a grievance with the league.

Those are the facts, as reported by the New York Daily News, and every other New York City-based publication. They are straightforward and simple enough, but they leave out much of the story. Matt Harvey has a troubled past with the Mets. Now, he has a troubled present. Some say this will straighten Harvey out and allow him to become the ace starter he has the potential to become. Some, including Mets broadcaster Ron Darling on Monday’s Rich Eisen Show, say he may be better off in another town. 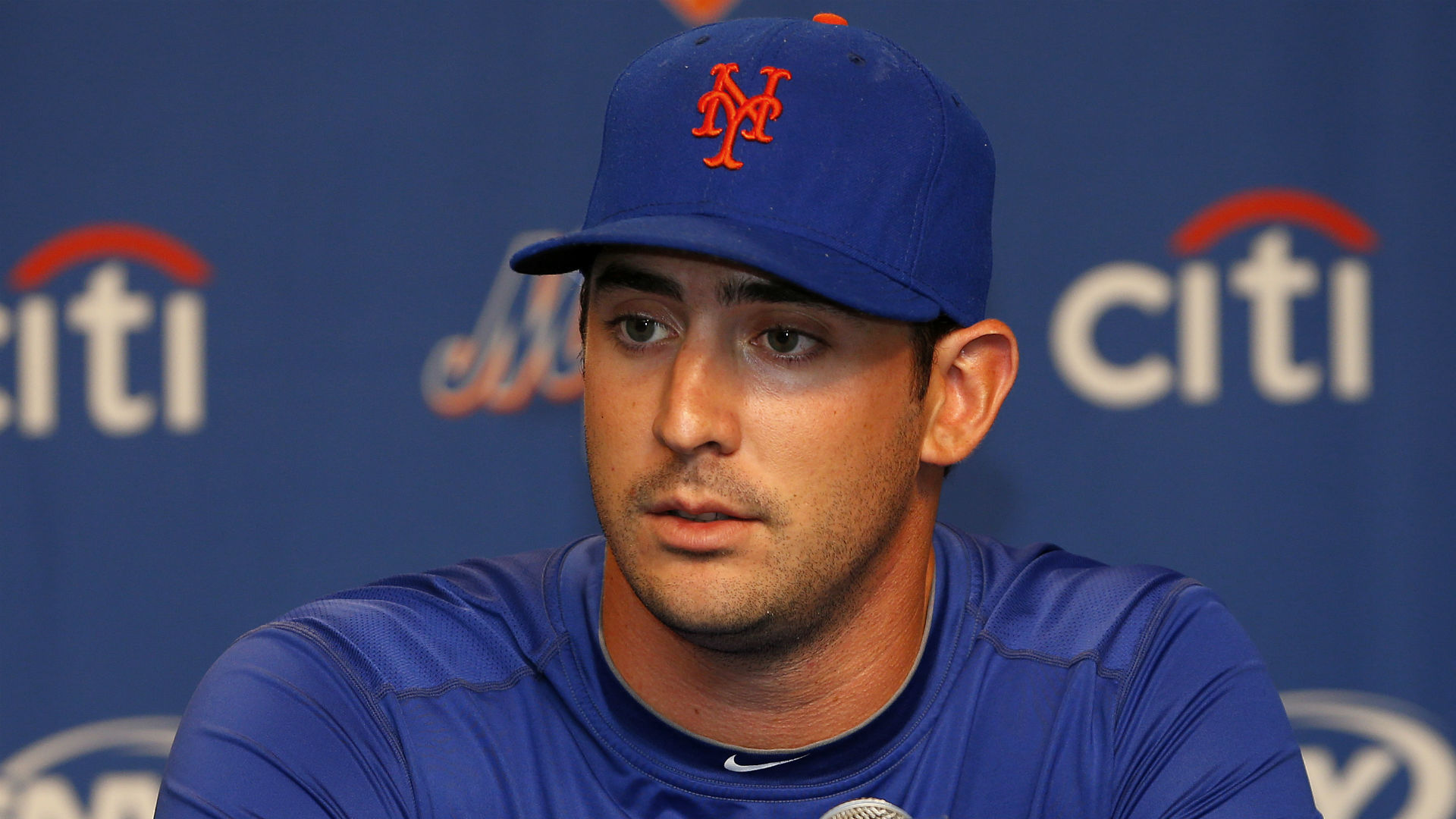 Where do we find the truth about the pitcher nicknamed The Dark Knight by Mets’ faithful and media alike? Who will blink first between the player and the team that needs his services on the mound and his drawing power at the ticket window? Is there more to the story?

There is more to the story. This is just one more in a series of missteps Matt Harvey has taken in his relationship with his employer.

He was spotted in the stands at Yankee Stadium for Derek Jeter’s last game in Oct. 2014. Harvey was undergoing rehab for an arm injury at the time.

There was his story, later proved untrue, that Harvey missed a mandatory workout in October of 2016 because he “was stuck in traffic.” Later he admitted, “I just screwed up.”

Now, this. The Harvey camp is blaming the snafu on miscommunication. They say Harvey informed the team that he had developed a migraine after playing golf in the morning, and cite as a precedent that many pitchers play golf on days they are not scheduled to pitch.

Publicly, the Mets’ players are saying all the right things. Adam Wilk took his share of the blame for the pasting Florida laid on the Mets, even as the stain of the day will stay on his baseball card forever. Second baseman Neil Walker denied that anyone was distracted Sunday afternoon.

Manager Terry Collins disagrees with Walker, citing his own observation of his team during Sunday’s game.

“I don’t think there’s any doubt that all of the sudden there was something where guys lost that focus a little bit. It certainly didn’t help us.” 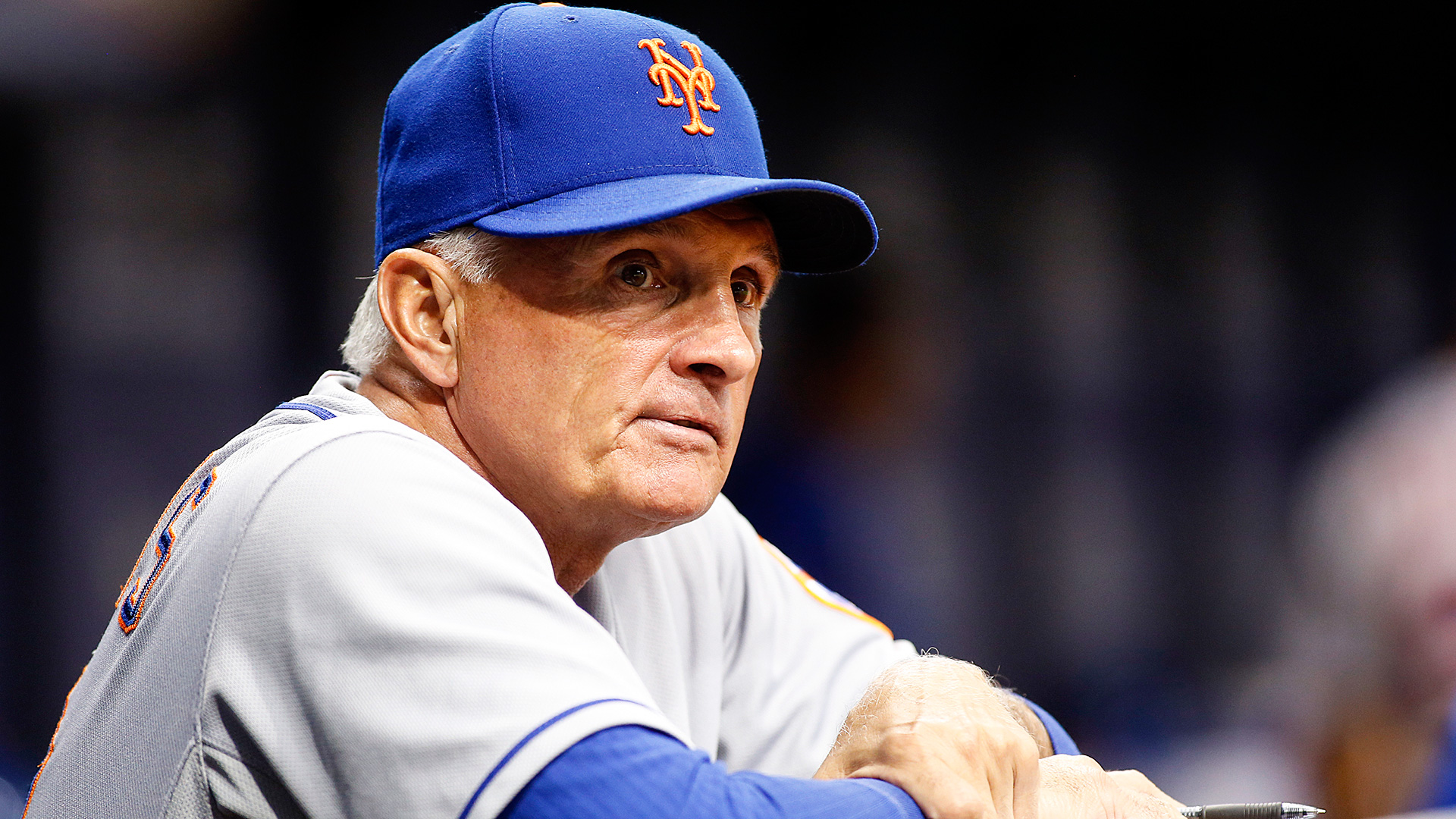 Everyone knows the kid who seems to have trouble following him around. He or she may be able to explain away issues as being “wrong place at the wrong time,” “circumstantial,” or “unavoidable.” Eventually, the sheer weight of the number of issues paints the character portrait of the person in question.

Matt Harvey is that New York Met, and has been since he came on the scene. His relationship with the Mets was tenuous even before the latest incident. His performance on the field has been too spotty to have rendered him the benefit of any doubt. After all, 2-2 with a 5.14 Earned Run Average and a negative WAR (Wins Against Replacement) doesn’t put a player in favored nation status. 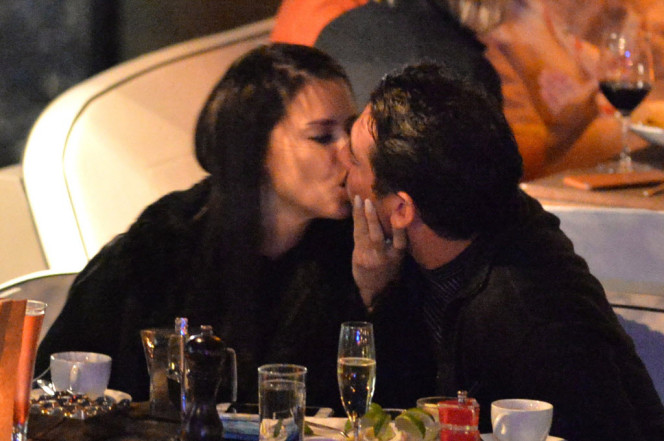 This famous photo of Harvey smoking a cigarette and publicly making out with model Adriana Lima made news.

Some say he likes the bright lights of New York City a little too much, citing the number of starlets he has had on his arm. He is a good-looking, rich, 28-year old man. Those attributes draw the interest of starlets. Others believe any major league city has the kind of distractions that have hurt Matt Harvey and the public’s perception of him.

Will Harvey take the mound against the Giants Tuesday afternoon? What do the Mets intend to do about him in the long term? Unanswered questions, both, but Mets’ fans anxiously await the next installment of the Black Knight and his strange story.

Can You Eat Your Way to Clear Skin?