Alternative sweeteners are on the rise. Everywhere you look, there’s some new kind of nectar or syrup made from ingredients like dates or sweet potatoes. These sugar swaps, especially ones from nature, are so popular because of consumer’s desire for sweetness without the calories of regular sugar. One of the alt sweeteners that’s been around for a while, but continues to gain speed, is stevia. Let’s run down some stevia plant facts:

Our stevia plant facts begin way back in time. It’s part of the Asteraceae family, which includes ragweed and daisies. Stevia rebaudiana is the best-known species and grows in Brazil and Paraguay. For centuries, indigenous people used it as medicine and a sweetener, but it wasn’t officially “discovered” until the late 1800’s. Moises Santiago Bertoni, a botanist, heard about the miraculous plant and set off to find it. He searched for 10 years, so he believed the plant was rare, but in reality, farms already cultivated the herb.

Stevia is 200 times sweeter than sugar

Stevia tastes 200 times sweeter than sugar, but it contains no calories.This may not be a good thing, however, as studies show this can confuse the brain. In a 2004 study, low-calorie sweeteners in general caused rats to overeat. When exposed to sweetness, the body prepares for calories, making you feel hunger even when you’ve eaten enough.

A lot of people don’t like the taste of stevia

Stevia has a sweet taste, but there are off-notes that many people find unpleasant. Stevia can taste a little like licorice or even taste bitter. In 2014, Coca-Cola started using stevia in Glaceau Vitaminwater, but people hated it so much, the company ended up returning to their old sweetener. Many stevia products will mix in other 0-calorie sweeteners to mask the less pleasant flavors.

The FDA does not approve stevia

Our stevia plant facts take a turn: stevia is not actually approved by the FDA. However, a chemical isolated and refined from stevia – Rebaudioside A – is approved as a food additive. This means that sweeteners like Truvia, Stevia in the Raw, and others do not contain any whole leaf stevia or crude extracts. Why doesn’t the FDA approve stevia in its pure form? There’s worry that real, raw stevia could damage your heart, kidneys, and reproductive system. There’s also concern about how it interacts with medications. 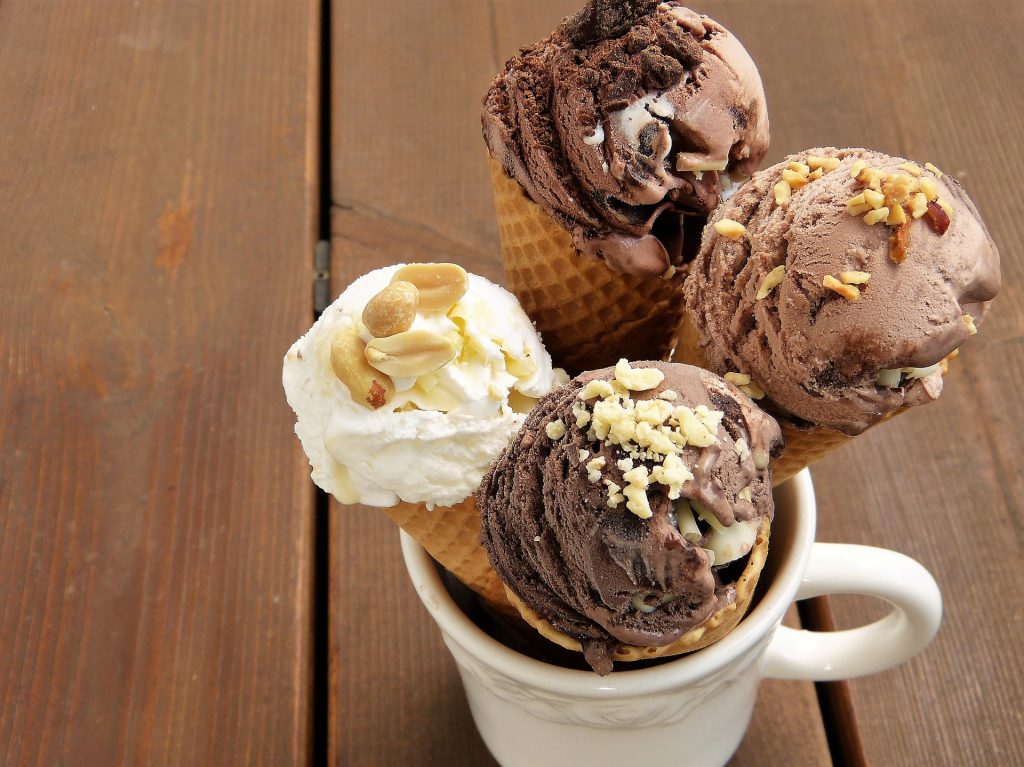 Stevia sweeteners are on the rise

In 2018, new foods and drinks using stevia sweeteners rose by 31%, according to PureCircle. Drinks with the sweetener grew by 36%, while foods went up by 27%. Stevia is the most popular “high-intensity sweetener” for ice cream, frozen yogurt, dressings, vinegars, plant-based drinks, and ready-to-drink ice tea.

You can grow stevia

You can actually grow stevia as a herb in your garden. It is a bit fussier than most culinary herbs. Some stevia plants facts: it grows best in USDA Plant Hardiness Zones 11 and up, and likes a semi-humid climate with well-draining, acidic soil. If it’s protected during the winter, the roots usually survive. If you’re planting in a pot, choose a 12-inch one and put it in full sun. Whenever the top inch of soil is dry, water.

There are lots of artificial 0-calorie sweeteners. Diet sodas famously don’t use real sugar, but are these artificial sweeteners actually hurting the human body? Click here to find out.

How Distractions Can Alter Your Memory?