The 2019/20 National Football League season is well underway but is not yet to the critical Thanksgiving portion of the schedule. That makes this the perfect time to discuss some of the early season NFL surprises that caught Gildshire Sports’ eye. These are the under-the-radar players who didn’t grab pre-season headlines but are part of the narrative going forward. Since no one loves a good underdog story more than Gildshire Sports (Yes, we tear up when we watch the movie “Rudy”! That makes us sensitive, not weak!) Here are the top four early-season NFL surprises.

Saints’ starter-for-as-long-as-we-can-remember Drew Brees went down with a half-season injury. The narrative went, “there go the Who Dats.” After all, Brees leads the NFL in an embarrassing number of career stats and is the face of the team. No, he isn’t. Drew Brees is the face of the city of New Orleans. Backup Teddy Bridgewater, silent since he came over from Minnesota before the 2018 season, started one game last year and had a quarterback rating 24 points below the league average. But, Bridgewater is undefeated as the Saints’ starter this year and has the team in playoff contention. His 9/2 touchdown to interception ratio is helping Head Coach Sean Payton’s trust in him to grow each week.

The average Gildshire reader isn’t old enough to known the Cleveland Browns to win anything significant. Yet, much of the pre-season buzz this year was about the hapless Browns. Some offshore sports-books listed them as the second favorite in the AFC to go to the Super Bowl. That isn’t crazy, but it is insane! You couldn’t tell that to a Cleveland fan when the hot August winds blew off Lake Erie. Quarterback Baker Mayfield was going to put this team on his back and play in Super Bowl LIV in Miami!

The Browns are 2-4, and much of the fault lies with Mayfield, who has trouble throwing the ball to the right-colored jerseys. None of the blame lies with running back Nick Chubb. On pace to rush for over 1600 yards, Chubb sports a 5.3 yards-per-carry average and has yet to fumble the ball. Cleveland’s schedule appears to ease up in the second half of the year. Perhaps the Browns’ fans should concentrate on the real star of this team.

So many of the positive surprises from the National Football League come about as a result of an injury. That was the case with Bridgewater in New Orleans. It is the case with Gardner Minshew in Jacksonville. When Nick Foles signed with Jacksonville this off-season, the NFL world was abuzz. The Jaguars drafted Gardner Minshew in the 6th Round of the NFL Draft, and the Minshew family was abuzz. But, Foles went down with an injury, and young Mr. Minshew took the reins. He’s gone 3-3 and has captivated a fan-base with his daring throws, and daring facial hair. Some people have an IT factor, and Minshew can lead others into battle. That’s part of what makes any athlete a success, not the least of which is a quarterback in the National Football League. It doesn’t hurt that he is in the top half of the conference in quarterback rating. 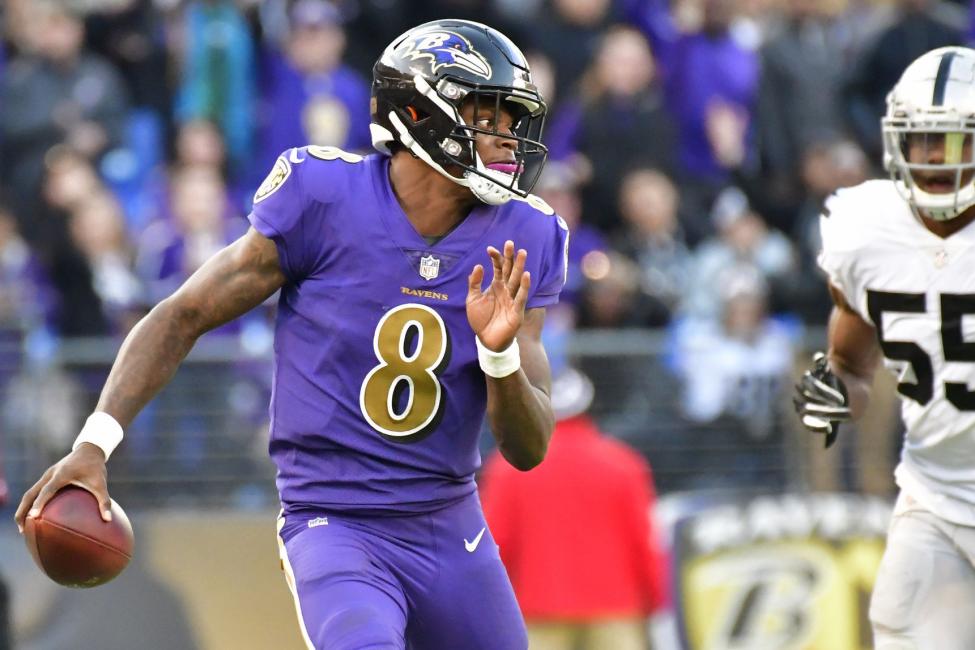 Lamar Jackson led his Ravens’ team to a playoff berth last year. So, why is he a surprise this year? Last year he was a running-back-behind-center, but Jackson has become a dual-threat quarterback this season. Just last Sunday, Jackson faced off against the Space Needle Legend himself, Russell Wilson. Not only did Jackson prevail, but it wasn’t even close. His game stats included 143 yards passing and 103 yards rushing. He’s a different kind of cat and may wind up in the AFC Championship Game (Baltimore is 5-2 and lead their division) before the rest of the league figures out how to deal with this kitty.

That’s our Top Four early-season NFL surprises thus far in the season. Will these four still be the top shocks when the November winds whip through the league? Stay tuned to the games, and stay up-to-date with Gildshire.

California Blackouts and Electric Cars: What to Know