Even casual readers of Gildshire Magazines know that we are movie buffs. From our bi-weekly preview feature to discussions of the Top (fill in the blank) favorite movies we stay atop the film scene. That said, there is nothing that brings out the younger version of ourselves like summer movie releases. The months of June through August are where the slam meets the bang, and the high-octane box office hits come to a theater near you. So, what’s on Gildshire’s summer movie radar for the warm-weather months to come? That’s why you’re here, and we aim to please.

Gildshire’s summer movie radar begins with a thriller/chiller. The Chucky franchise went far afield since the original came out in 1988. This remake of the original brings the story back to its original intent. Obviously, Chucky himself will be higher-tech than the original, but the creepiness factor in the smile will remain intact. Greet the first official day of summer with it.

Gildshire has seen this preview a couple of times already, and are intrigued by the concept. A musician wakes up in a world that has never known The Beatles. So, he does what anyone who can play an instrument would do. He releases the Fab Four’s songs as his own. The audience’s reactions prove that the craze was the songs and not the haircuts, but what happens if he gets caught? “Yesterday” premieres June 28.

Have you ever wondered if a superhero ever gets tired of the grind? At least one does. Peter Parker would like to be a normal kid on a school field trip. Nick Fury has another agenda. See this one July 5. 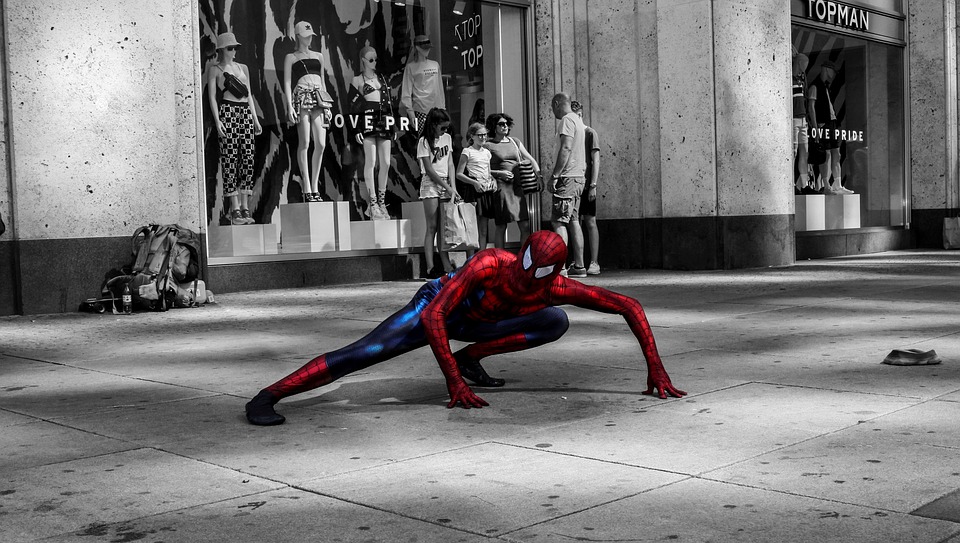 Quentin Tarantino may be an acquired taste for some, but one cannot deny his ambitious works. In this movie, Tarantino eschews the phantasmagorical for reality, chronicling real events during the end of Hollywood’s so-called “Golden Age. We will be among those first in line on the film’s release date of July 26. This one sits dead center on the Gildshire summer movie radar screen.

For the Fast and Furious fans in the crowd, this one is all you! It is the first official spinoff from the popular tire-burning series. These two must put aside their differences to foil a foe. The rubber starts to smoke Aug. 2.

If you get your fill of superheroes and villains by Aug. 9 check out this one. Three women find themselves widowed by the mob. Who knew their husbands were made men? The widows set out to take over the family business. The talented Elisabeth Moss is in this one, as well.

That’s the lineup of offerings on Gildshire’s summer movie radar. We’re pretty sure some of them will make yours, as well. We always end our Gildshire Goes to the Movies with, “Enjoy the movies.” For now, we say, “Enjoy the anticipation of the movies.”