Though Black Friday may be a shopping dream, or nightmare, for those looking for a great deal, the name Black Friday has a much milder meaning. While Black Friday is now associated with great sales and the beginning of Christmas shopping season. It was at one time a term given to the day after Thanksgiving simply because workers called in sick to enjoy a four day weekend. This was long before the practice of the Friday after Thanksgiving being a paid holiday as well.

A former article from the Philadelphia Bulletin claims the term originated in Philadelphia in the police department when they used the phrase to describe the traffic jams that occurred the day after Thanksgiving. It is said to have spread from there. The day was spent shopping for Christmas and children wanted to see Santa, as he typically arrived in shopping centers on that day.

Other stories say that Black Friday is so termed because it is a day that all retailers are in the black, making a profit. However, all accounts of this being a common term seemed to point back to the police use explanation at a much earlier time period. Now Black Friday is associated with early sales, long lines, and much more. 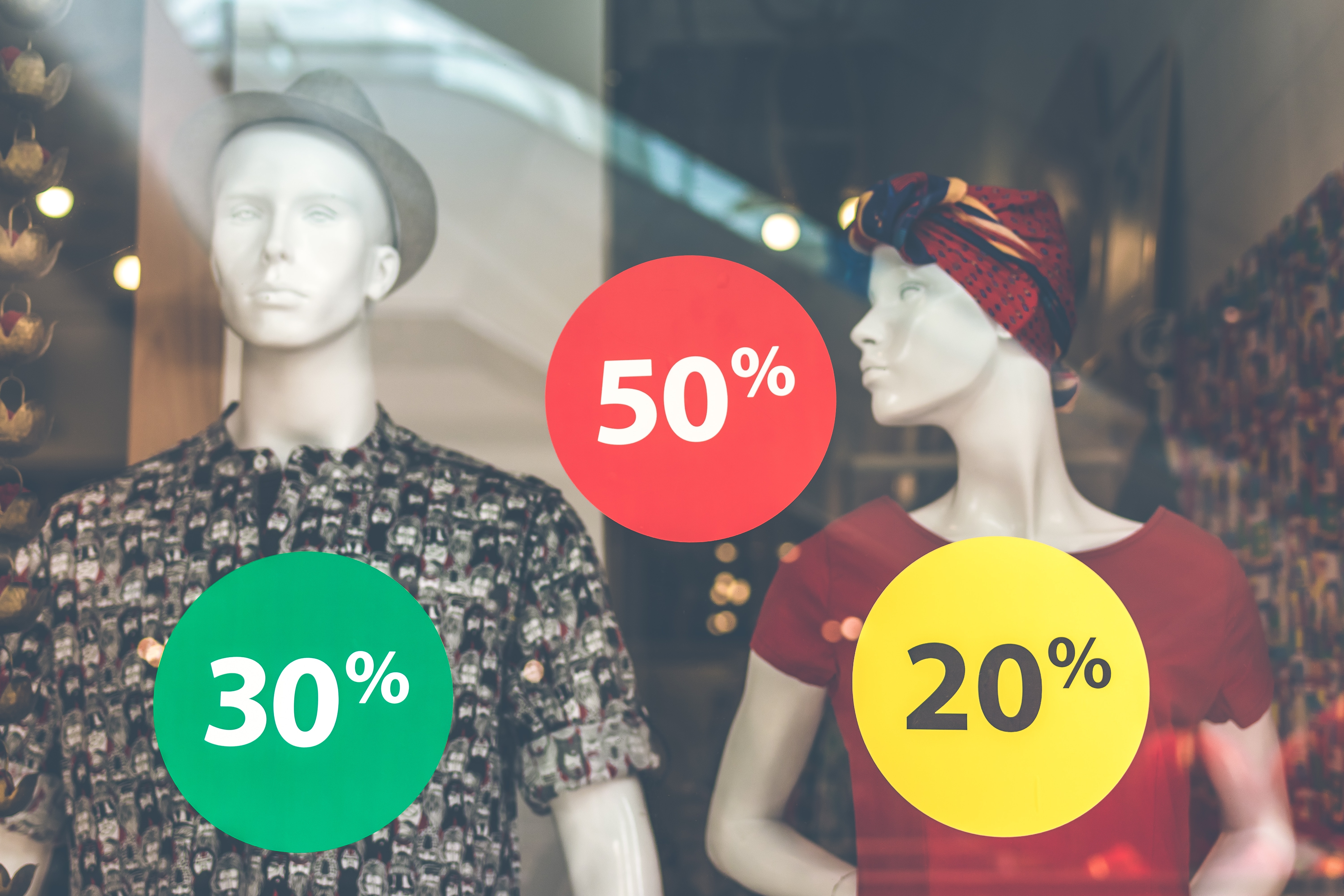 Black Friday has become a tradition

In recent years, Black Friday has become a tradition on Thursday, Thanksgiving day, for many. Though there is no certain reason for Black Friday being moved to Thursday, it is most likely associated with profits for retailers. Only some retailers choose to draw the crowds on Thanksgiving Day. Many are trying to bring in the highest number of people with the best deals, possibly only hours before competitors.

Black Friday deals definitely draw in the crowds and limited quantities leave people craving that hottest item, but is it fair? Fairness does not really come into play on Black Friday. Some people will be die hard shoppers, some will try it once and decide to never return, and still others will go for an item or two every few years. However, even with nearly 135 million Black Friday shoppers, the day for the highest sales is the day before Christmas. Turns out the procrastinators are still in higher numbers than the early birds.