From the beginning of time, people have wanted to enhance or completely create bodily or facial features that they wanted yet didn’t have the good fortune to possess. In Ancient Egypt women were known for adorning themselves with jewels and applying makeup to their faces using natural dyes in order to beautify themselves and create the illusion of large eyes, flushed cheeks and they were all about the lips. Fast forward about 2000 years and you will notice that not much has changed. Women are still seeking to a standard of beauty that many apparently feel has eluded them by relying not only on traditional cosmetics but science as well.

Origins of the Trend

Thanks to fillers such as Restylane and Juvederm, we are now in the age of what is colloquially referred to as the “Trout Pout.” The era is characterized by myriads of bee-stung, overplumped pillow lips that appear soft and sensual yet are undeniably artificial. Celebrities appear to be trailblazers in a campaign that seems to be encouraging the masses to reject thin, natural lips for those that have been enhanced for the sake of attractiveness and taking a really good selfie. The problem with a lot of plastic surgery treatments and various medical procedures is that they often don’t look authentic.

Hence, even if you didn’t know what a person looked like prior to having their lips enhanced, the upper to lower lip size ratio usually gives it away. Up until about 5-6 years ago, medical experts apparently had not learned to perfect the procedure to the point where lips would look natural hence the prevalence and now acceptance of duck lips. However the reason for many women continuing to want unnaturally large lips and to be all about the lips is probably caused by the fact that sayings such as “the bigger the better” and “go big or go home” are being applied to enhancement procedures. 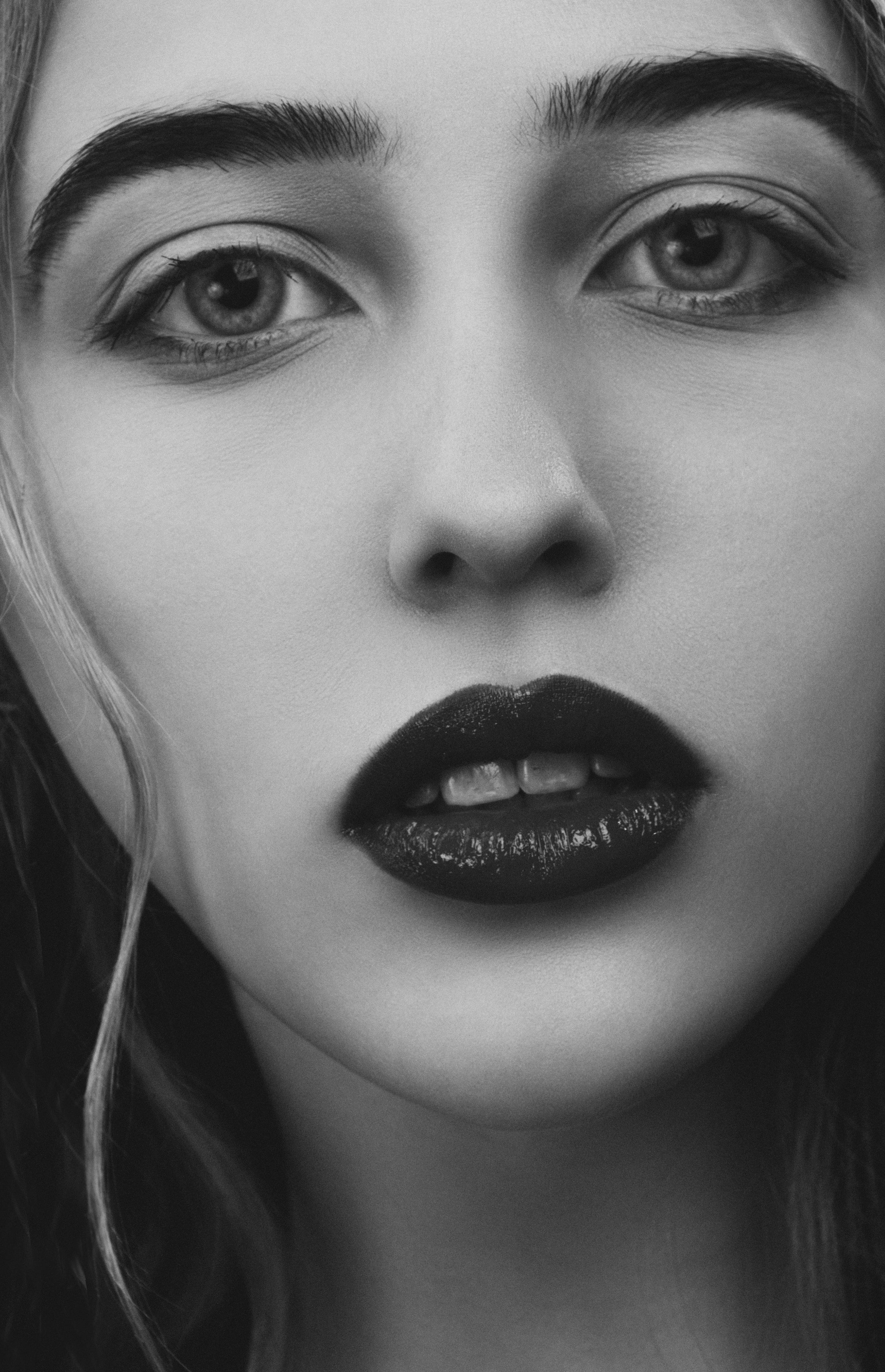 Due to the increasing availability in lip fillers, it is becoming more and more popular amongst adult women.

Admittedly, it appears as though the trend has not really gained popularity amongst the masses – although there are many department and drug stores that carry lip enhancing serums, lipsticks and glosses, there has been no indication that they are selling at a higher rate than the regular types.

Trends for Hollywood only?

Therefore it may be a style of sorts that is confined to the ranks of Hollywood’s elite and rising stars and ultimately to be all about the lips, and there may not be anything particularly wrong with that.  Regardless, if we’ve had Antebellum southern belles passing out regularly from the “vapours” due to the tightness of their waist-defining corsets back in the early 19th century and cheek piercings today, maybe we can all deal with this trend as well. And in the end, even those of us who dislike them know that pillow lips give the best kisses anyway.