It is hard to believe that 2005 was a decade and a half ago. It was a crucial time in the automotive world because the car design teams were hard at work making changes. Ford introduced us to the retro look of sorts, with their all-new Mustang. Stinging from the public’s rejection of the revamped Thunderbird, the new Mustang leaned heavily on tried and true design cues from yesteryear. The lookback/transformation of Ford’s pony car was successful, and sales improved.

Dodge followed suit in 2006 with the retro-tinged Charger and doubled down two years later with the Challenger. At the turn of the decade, Chevrolet joined the fray, and the Camaro took on an old/new look.

Gildshire wanted to know what to expect next, and we enlisted the help of Jalopnik for some of the research. First, a look back.

Ford and Chevy drifted away from the design trend, believing that retro, while cool, had a limited shelf-life. But Dodge hasn’t budged in over a decade. The Challenger and Charger have remained nearly the same in outward appearance since Barack Obama was inaugurated.

Mark Trostle, the design chief for Chrysler, Dodge, and SRT, says he’s committed to the retro look for both cars going forward, and nothing in his windshield would necessitate a large-scale design change. In an industry that is constantly on the move (literally and figuratively) the Dodge approach borders on revolutionary.

Keeping the retro designs intact is a challenge. New safety regs and changing CAFE fuel economy rules keep Trostle and his design team on their collective toes. But, the evolving standards do not faze the design chief. They could, but Troxel changes the lens and perceives them as creative opportunities. All the while, his charge to his team is this,

Is it stubbornness on Troxel’s part? Well, perhaps in a way. But, he sees no need to change designs that have been successful for Chrysler and Dodge.

The Dodge Challenger is over a decade old, but it looks as retro as it did in 2008 when it strolled back into the spotlight. 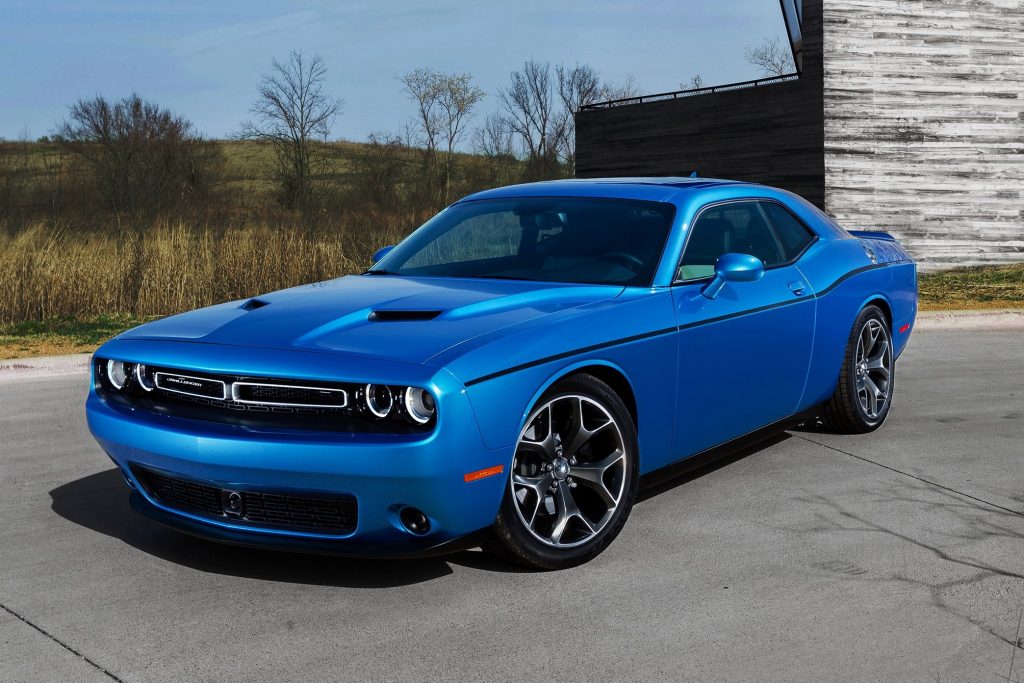 The Charger has evolved more than has the Challenger since the current Charger came to be in 2006. However, it’s still the only four-door rear-wheel-drive muscle car on the market, and let’s face it, the Charger looks downright menacing when it shows up in your rear-view mirror!

So no changes soon for the Charger either?

On the contrary, just this week, the company announced a limited-run 2020 Dodge Charger Daytona. It hearkens back to the original 1969 Charger. It may not look as aggressive now as the iconic original did then. But it packs 717 horsepower. That should get you on down the road, Jack!

Credit input from Dodge owners for the stubbornness to the retro look.

Challenger and Charger’s design direction is determined in large part by those who own and love them. The design team asks a question of their customers at car shows and events.

They like the way the cars look today, and the company knows to apply changes with a light touch of the design hand. The retro look is here to stay.

Five Of The Best Apps For College Students