She’s been trotting the globe for three decades, evading escape from ACME. She steals, but money doesn’t interest her. That would be too easy, so she goes after national landmarks. Through the Carmen Sandiego franchise, which includes computer games, TV shows, and comic books, kids boost their geography knowledge by tracking down a mysterious woman in a distinct red hat and coat. Who came up with this idea?

When personal computers were new, companies needed to find a way to market them. Computer games were also brand-new, but they couldn’t just be entertaining. For parents to buy both for their kids, they needed to believe computers and games were educational. That’s where “edutainment” games came from, but many weren’t very good. They relied exclusively on text. In the mid 1980’s, Broderbund Software began work on a game that also used graphics. Three people – Raymond Portwood, Jr, Lauren Elliot, and Dane Bigham – developed a concept based on geography, hearing that American kids knew very little about the topic.

Writer David Siefkin created the narrative that structured the game. He described a few villains in the first draft, but the name Carmen Sandiego stuck out to the project manager, and Carmen became the focus.  “Where In the World Is Carmen Sandiego?” featured Carmen as a thief who stole landmarks like the Statue of Liberty and Leaning Tower of Pisa. There were other thieves from V.I.L.E (Villains’ International League of Evil), but Carmen was the big cheese. Players chased her around the world, tracking her with clues like “she’s changed her money to yen,” which meant she was going to China. Along with every copy of the game, the company sent a copy of The World Almanac and Book of Facts. If a player got stumped, they could look up the information they needed to pursue Carmen. 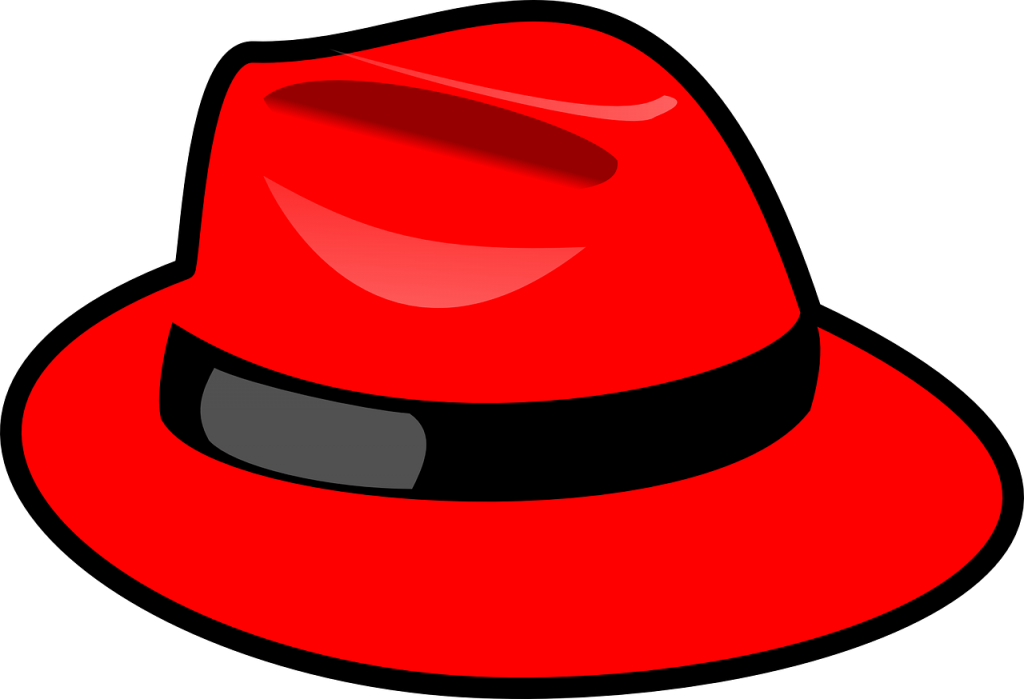 Carmen Sandiego wears an iconic red hat, but she still manages to get away with many thefts

Seeing the success of the game and learning from a National Geographic study that ¼ Americans couldn’t find the Pacific Ocean on a map, two PBS affiliates developed a TV trivia game show. It ran from 1991-1995 for almost 300 episodes. There have been other TV shows, most recently one from Netflix starring Gina Rodriguez. In that version, Carmen is a hero who is working against V.I.L.E. and stealing from other thieves. However, because of her past with the agency, the rest of the world sees her as a criminal.

Compared to video games today, the original Carmen Sandiego games were fairly simple. If you look at them and think, “I could do that,” here are some great ways to get started with basic coding.

The Fascinating City of Gentle People