The Most Fun and Unique Ways to Learn Computer Coding

Technology is one of the fastest-moving sectors in business and coding drives all of it. Young people hunting for jobs can give themselves an edge by learning how to code, because eventually, it may be a skill that’s required to some degree. Why not start early? Kids have flexible, intuitive minds that make them great learners when it comes to code, so here are some of the most fun ways they can start. Parents can learn right alongside them, too.

This game launched in Kickstarter and eventually became the site’s best-selling board game ever. What makes Robot Turtles so unique is that it teaches the youngest kids the basics of coding without any computers or smartphones. The goal of the game is to get your turtles, which start out at a maze’s entrance, into the center to the jewels. Here’s how it works: each player (Turtle Master) has a turtle and a deck of cards. To move through the maze, the Turtle Master draws a card, which has an instruction like left, right, and so on. This represents the code that runs a computer program. If the Turtle Master makes a move they don’t like, they say, “Undo.” 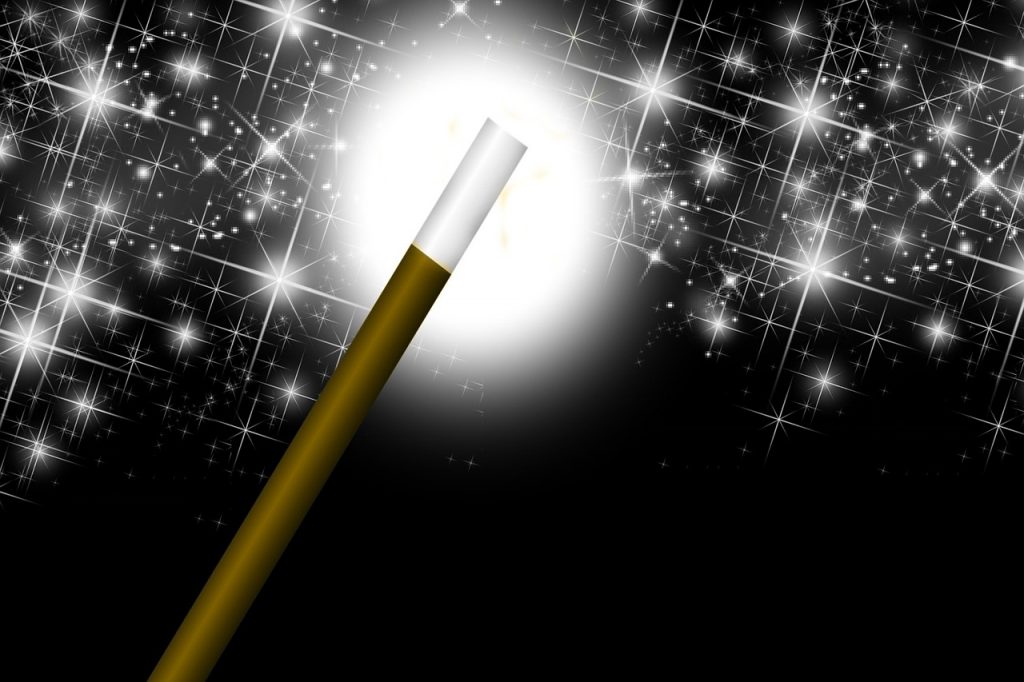 Perfect for Harry Potter lovers, this coding kit includes an iOs, Windows, Mac, or Android program and motion-sensor wand. Using the software, the user programs spells and executes them with the wand. The program uses code blocks and Javascript, so you can see how everything works down to its essence, all within a fun game-and-puzzle structure. Kano’s app has 70 coding challenges to get you started (with names from the Harry Potter world like Incendio, which starts a fire) and then you can create your own spells and share on the Kano World website. This kit is great for beginners and lets them stretch their skills to a more intermediate level.

Arguably the original coding-meets-games project, Lego Mindstorms started in 1984 after the CEO of Lego watched an interview with an MIT professor who showed how kids could learn coding using robot turtles. Lego Mindstorms was launched soon after and continues to be one of the best ways for young people to start coding. Mindstorms lets you build your own Lego robot and program it to do just about anything with the software and a smart device. When you buy a full kit (which cost about $400), you get Lego’s “bricks,” which are small computers that control the robots you build. Because the kit is pretty pricey, it’s best for kids who will stick with it or adults committed to learning.

Treehouse is great for beginners and more advanced coders. It teaches users how to do everything from building a webpage to building an app. Kids get a 7-day free trial, so if they aren’t as interested as they thought they were, they don’t have to feel bad about wasting money. Treehouse teachers a variety of programming languages like Java, Ruby, CSS, and HTML. It doesn’t use the most unique or creative teaching method – it’s video tutorials and quizzes – but it’s effective. 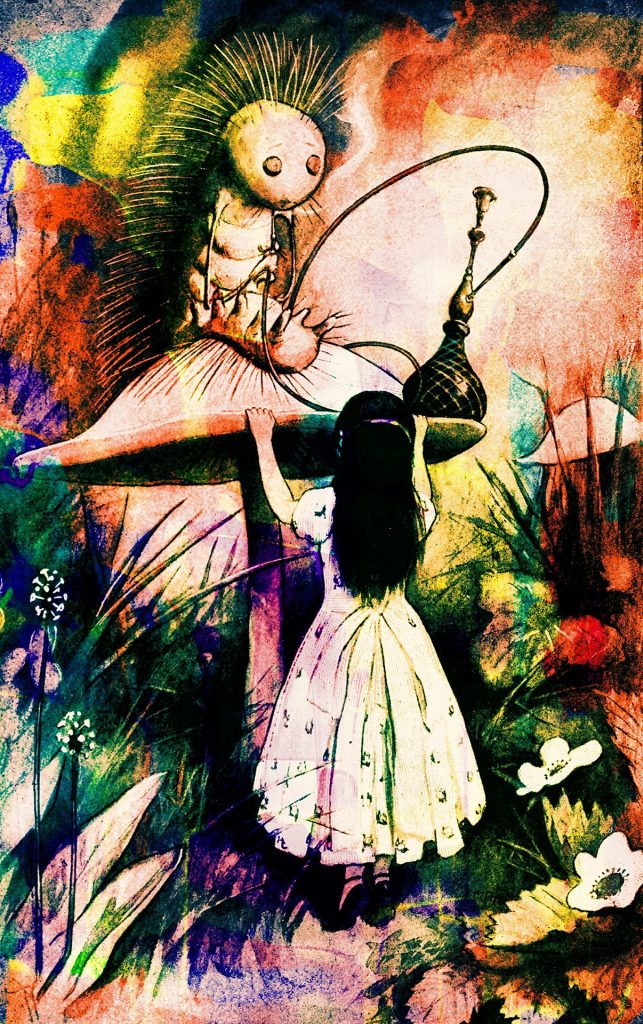 Named after Alice from Alice’s Adventures in Wonderland, this free Carnegie-Mellon platform walks through the coding process of a game, story, or animated video.

Named after Alice from Alice’s Adventures in Wonderland, this free Carnegie-Mellon platform walks through the coding process of a game, story, or animated video. It has a simple drag-and-drop format with 3D models, so beginners aren’t bogged down by complicated lingo. Using the tools, you can create characters, scenes, and animations. Alice was designed for people who are totally new to programming, though it’s best if the beginner is at least a middleschooler.

Teaching code is challenging, but programming legend Grace Hopper was a master. Read about who she was and why she’s so important.