Home » Style & Creativity » Temporary Metallic Tattoos: As Pretty As Can Be

Temporary is the New Black

Temporary metallic tattoos are becoming an increasingly popular way to accessorize an outfit. Often referred to as “tattoos-for-jewelry” they are both trendy and inexpensive, complementing one’s look regardless of whether they are dressing up or down. The unique tattoos were first introduced to mainstream fashion when Christian Dior unveiled a high-end 24 carat gold line of chokers and bracelet prints in 2012. However in the two years since, cheaper versions have been developed by smaller companies hoping to take advantage of its popularity. 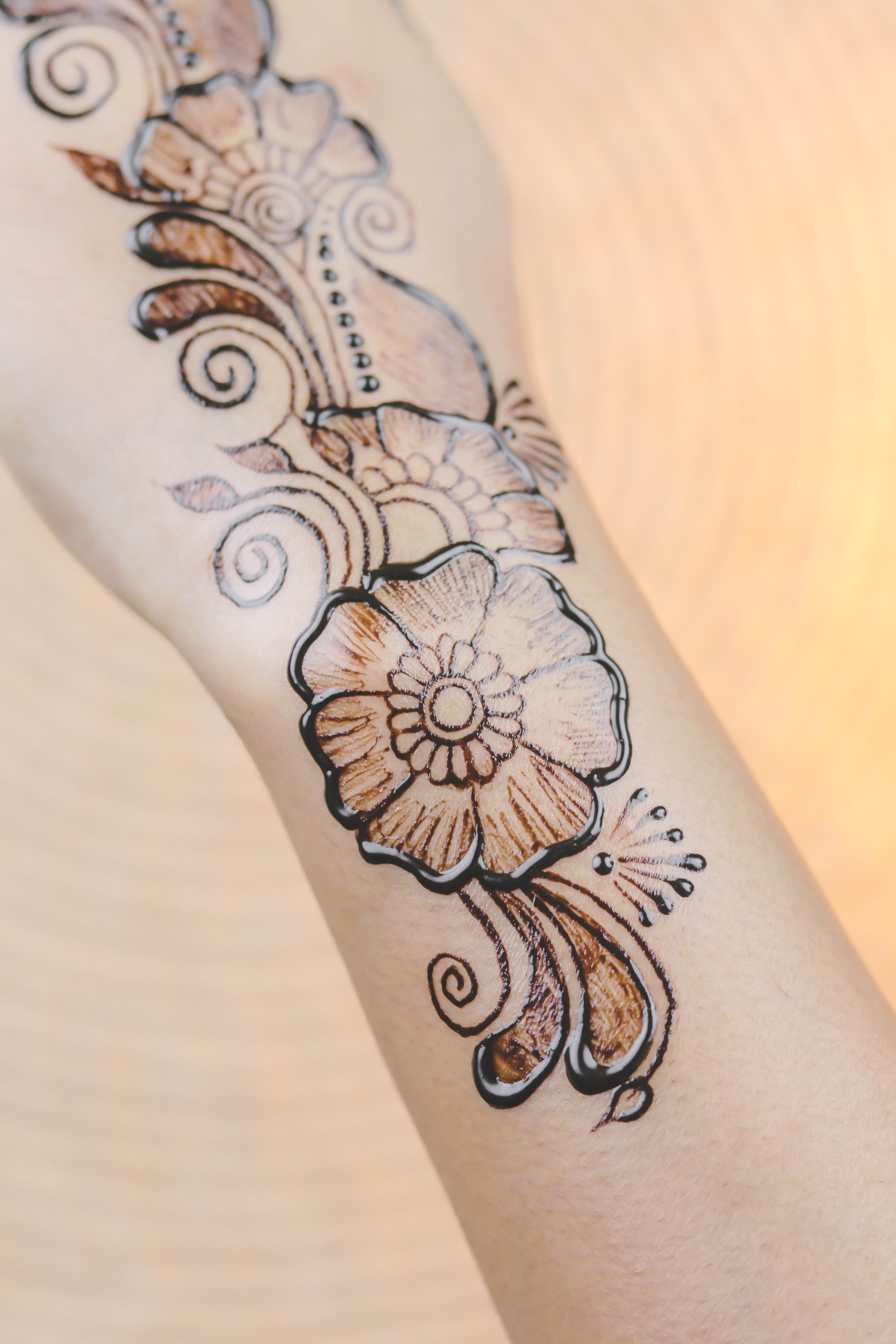 Style and Options Make it Ever More Accessible for All Ages

Many feature intricate and ornate patterning that in some cases, resemble traditional henna tattoos. However as they are meant to mimic the look of jewelry, they mostly come in gold and silver colors and as such, can be used to add a dose of color and luminosity to one’s skin. Yet the tattoo style patterns can also be found in the form of a single feather or a delicate string of laurel as well. In other words, it’s perfect for summer days where the whimsical is not only embraced but expected  when it comes to the complex and fluid world of fashion. Plus, we all know that when a trend such as temporary metallic tattoos catches the attention of the writers at Vogue magazine, it’s worth paying attention to. The fashion bible recently featured a piece entitled “The tattoo-as-Jewelry Phenomenon: How to Master the New Metallic Body Art where it was lauded for  its “ephemeral appeal.” Hollywood has even caught as Beyonce and Alessandra Ambrosio have been spotted with them on in recent months

With respect to its application, it’s relatively easy and like most temporary tattoos, only requires water for it to be affixed to whatever part of the body is desired. They stay on for 6-8 days and like all body art of this nature, can be easily removed with soap and warm water. Additionally, since temporary metallic tattoos can be purchased through  dozens of online boutiques, trying the tattoos and enjoying the fun, breezy whimsy that they bring to an outfit should undoubtedly be…a breeze.