Home » Our World » Pondering the NFL After the Trade Deadline

“Okay, tell me something that will surprise me. You choose, winner or loser.”

How about the Miami Dolphins as a winner. Hold the thought, because we may never say that about them post-game of any game this season. But, they stayed true to their process of stockpiling picks for the future. Just as the buzzer sounded to end the trading period, the ‘Fins acquired a fifth-round draft pick from the Rams. That gives them 11 picks in the first three rounds over the next two years.

“Any other surprises on the positive side of the ledger?”

Not to the same degree as Miami, but Baltimore also did well. This shouldn’t surprise us, as Pro Football Focus just named John Harbaugh the best coach in the league. But, the Ravens scored a sweet corner in Marcus Peters from the Rams, and only paid a fifth-round pick to get him.

“All of this talk about winners is making my teeth hurt. Let’s dig into some teams/players who lost out at the trade deadline.”

How about the Cincinnati Bengals?

“Why am I not surprised?”

The Queen City Kitty Cats signaled their desire to go young and rebuild by stepping away from veteran quarterback Andy Dalton. New starter Ryan Finley has never started an NFL game. That’s what we call rebuilding…

Yes, another apt word. Anyway, the Bengals have some vets that could have returned a haul in draft picks. Perhaps the trade piece that would have made the most sense would have been veteran wideout A.J. Green. Inexplicably, Cincinnati held on to Green and every other tradable commodity. It is hard to figure out what the Bengal brass is thinking. 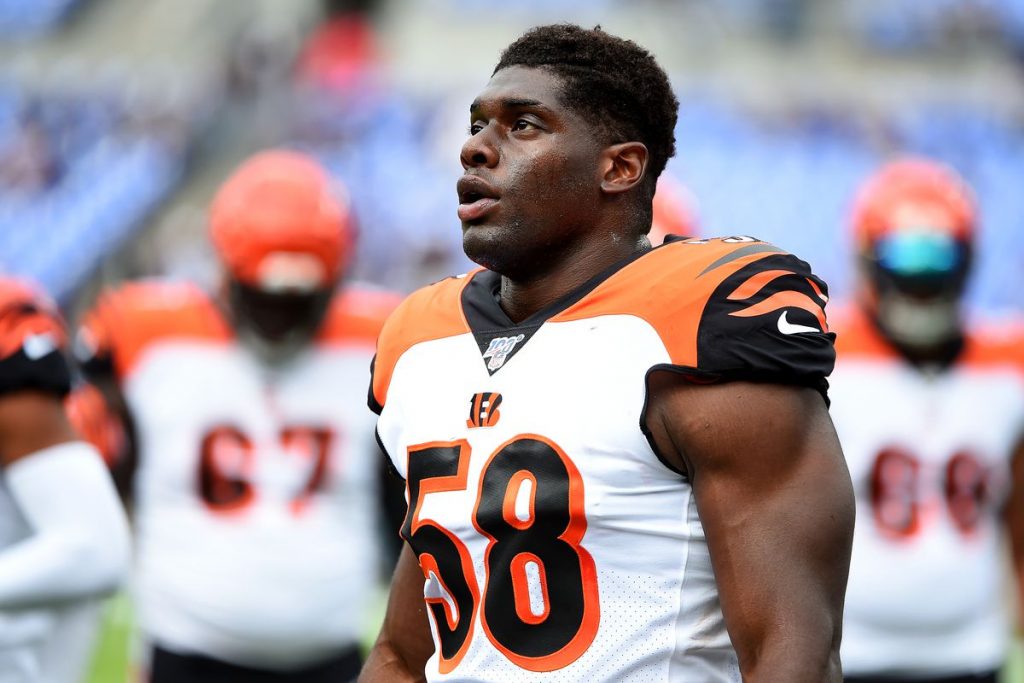 Pondering the NFL at the trade deadline includes wondering about the Bengals and A.J. Green.

“Any other deadline losers, or at least non-winners, that come to mind?”

That other Ohio team could have fared better at the deadline. The Browns made all kinds of moves last offseason to add skill position players. Everyone thought second-year quarterback Baker Mayfield would spray the ball all over the field and score points like chickens leaving Costco. Instead, his o-line has let him down, and his own poor decisions have scuttled the Brownies. Certainly, Cleveland fans hoped for something at the deadline to make things better.

Pondering the NFL is always fun, and especially so pre-season and at the trade deadline. Team building is an art. The winners excel, and the losers scramble to catch up. It has always been thus, and will always be, but enjoy the games!

10 Simple Things You Should Do Every Day