Scientists Confirm Water On The Moon

Home » Our World » Scientists Confirm Water On The Moon

In the search for habitable planets beyond Earth, there is one crucial property that NASA is on the lookout for: water. In 2009, a spacecraft detected water ice on the Moon, and in 2018, more evidence was discovered. Why does this matter?

In August of 2009, a spacecraft named Centaur made a 5.6 million mile journey to the Moon and crashed (on purpose). The probe on the Centaur began examining light absorbed by moon dust particles, and discovered a chemical compound that is produced when sunlight breaks up water molecules. Analysis suggests the probe found around 25 gallons of water. This confirmed the data of an Indian space mission and spacecraft, the Chandrayaan-1, which also detected water in lunar soil.

In 2010, the Chandrayaan-1 earned its keep again when it discovered more than 40 dark craters near the Moon’s north pole. These craters might hold as much as 1.3 trillion pounds of water ice, confirming a theory that’s floated around since the 1960’s that water ice survives in the cold (no warmer than -250 ℉) and shadowed craters at the Moon’s poles.

In 2018, scientists from NASA’s Ames Research Center, the University of Hawaii, and Brown University released a report analyzing the data from the Chandrayaan-1’s probe. They suggested that water ice patches could exist near the surface of both the north and south pole. At the north, the ice is spread out, while the south pole’s ice is more abundant and found in craters. This is odd, the scientists say, and could be explained by a low water supply rate, that the ice appeared millions of years ago without much more growth since then, or violent events like meteorite strikes affected the ice. 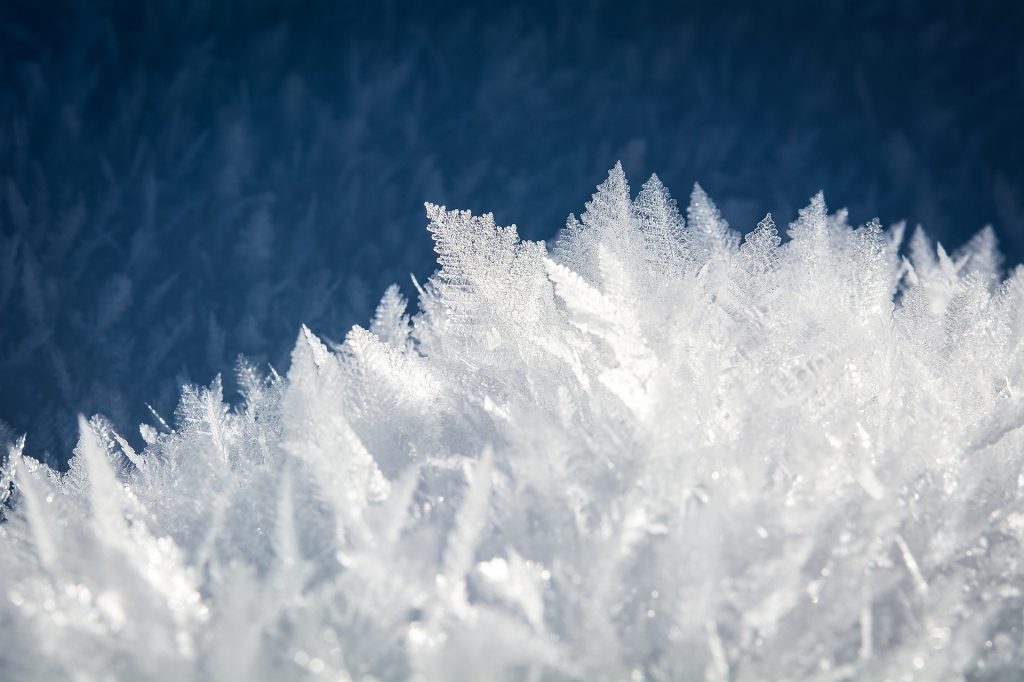 Why do we care about water on the moon?

Besides just being a cool piece of science news, finding water on the Moon is significant for a few reasons. The first is that more data and analysis could tell scientists more about how the moon evolved and its future. The second – and more interesting to the average Joe – is that water on the moon means it could be used for future moon missions and even moon colonies. The lunar ice sits very close to the surface, meaning that people could access the water relatively easily.

This brings up the question of ownership: who would own the water on the moon? The United Nations has an Outer Space Treaty, which does not prevent removing or using resources found on the moon, but it most likely would stop countries from claiming ownership of lunar water. But what about private companies or organizations, like the Shackleton Energy Company, which is already saying they would own anything they remove from the Moon? The Moon Treaty doesn’t get into enough details right now, though it should definitely be ratified and signed by space-faring countries since water has been discovered.

Who gets to own lunar water is going to be a major question in the future, because who owns water here on our home planet is already a question that causes wars. Freshwater resources are relatively scarce and not evenly-distributed, so nations battle it out for access. Underground water, which needs to be pumped, causes erosion and changes agriculture. Companies greedy for profit also look at water as a valuable resource, buying up access and driving the privatization of water. Corporations like Coca-Cola may end up deciding who gets to drink water in a Mad-Max style/Immortan Joe role. You don’t have to look far to find articles saying that the next global war will be over water. With a potential new reservoir found on the Moon, everyone will turn their gaze skyward and prepare to take the war to space.

Water is scarce in the desert, so the sandgrouse evolved an ingenious and unique way to transport the precious liquid to its chicks.