Calvin plays with Hobbes, a stuffed tiger toy, but in Calvin’s mind, Hobbes is very real. Together, they embark on elaborate adventures, hold deep conversations, and argue, but the reality is that it’s all happening because of Calvin’s vivid imagination. As in comic “Calvin & Hobbes,” imaginary friends often take the form of stuffed animals come to life, but just as many kids have imaginary friends you can’t see at all. Is this healthy? Imaginary friend science reveals a lot about a child’s perspective on things and who they might grow up to be.

Child psychology wasn’t always so friendly towards imaginary friend. In fact, most child psychologists and parents weren’t very keen on imaginary friends up until the 1990’s. Dr. Benjamin Spock, a very well-known pediatrician, said that while “a little” imagination was good, once a kid turned four years old, they should stop having an imaginary friend. If they didn’t, some kind of professional should be called upon to identify the “problem.” That was what imaginary friends ultimately were: problems. They were a red flag for a troubled child unable to connect with reality. However, that view has changed significantly.

When Marjorie Taylor’s 3-year daughter started talking about “Michael Rose,” Taylor at first assumed she met the boy at daycare. However, she later learned that Michael Rose actually lived in a barn filled with giraffes. He was imaginary. This got Taylor interested in imaginary friends, and in 1999, she wrote what many consider the “bible” on imaginary friends: Imaginary Companions and the Children Who Create Them. In the book, she explores and analyzes her research and experiences at the University of Oregon’s “Imagination Lab,” where she met all sorts of imaginary friends and their very-real creators. Her work transformed imaginary friend science for good. 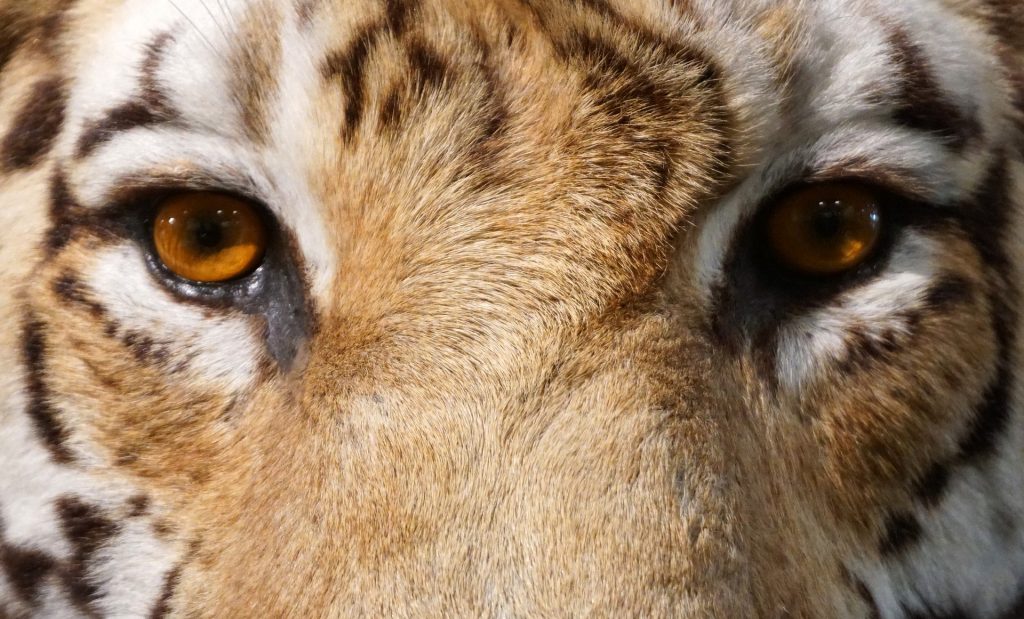 Everyone else sees a stuffed animal, but Calvin sees a real tiger

Imaginary friend science might still be relatively new, but imaginary friends populate all kinds of pop culture. Here are some of the most famous:

While once thought to be a hindrance to growth, imaginary friends are actually very good for a child’s development. So is playing outside.

Why Insecure People Brag So Much?

How to Remember More of Your Dreams?