Super Bowl LIII, from the Georgia Dome in downtown Atlanta.

The Los Angeles Rams and the New England Patriots. This is the third trip to the Big Show for the Rams. They lost at Super Bowl XLV in 1980 (31-19 to Pittsburgh), and Super Bowl XXXV in 2001 (20-17 to the Patriots). The Rams’ only Super Bowl win came in Super Bowl XXXIV when they defeated the Tennessee Titans 23-16.

The Patriots’ history in the Super Bowl is much more extensive. This marks the 11th Super Bowl gig for the New England franchise, nine of which have occurred since 2001. The Pats’ first two Super Bowl appearances resulted in losses. They were thrashed 46-10 by Chicago in Super Bowl XX, played Jan. 26, 1986, and downed 35-21 by the Packers in Super Bowl XXXI, played Jan. 27, 1997.

Then came the Bill and Tom show. Coach Belichick and quarterback Tom Brady joined forces in 2001, and the league hasn’t been the same since.

It starts and ends with Brady. His pre-snap reads, play changes, and in-game/in-play adjustments are better than any quarterback in the history of the game. They don’t call him the G.O.A.T (Greatest of All Time) for nothing, and his force of will raises his team to a performance that exceeds the sum of its parts. Brady keeps his body in impeccable shape through the use of his proprietary TB12 nutrition and exercise program that defies age. He may play until he’s 50 years old. 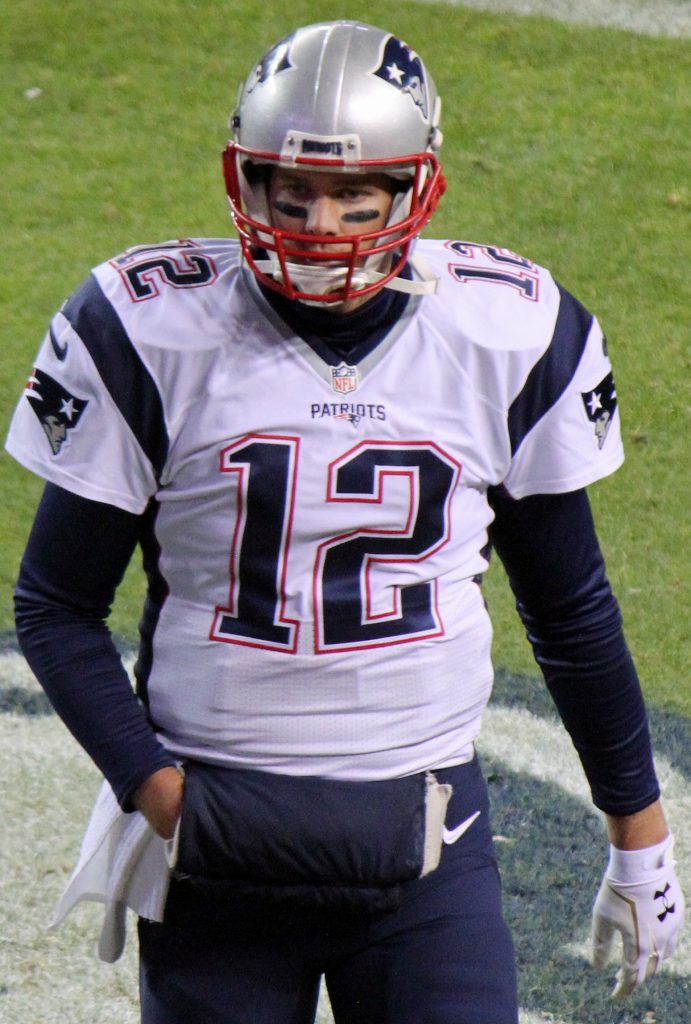 Though the Patriots’ roster isn’t as talented as the Rams, they are not without weapons. Slot receiver Julian Edelman is a hard matchup for defenders, and tight end Rob Gronkowski, though slowed by age and injury, is still a formidable blocking and receiving threat. Running back Sony Michel is a tough runner with breakaway speed.

The Pats’ defense is smart and rarely puts itself in a bad position. They don’t overwhelm offenses with their pass rush, but New England’s surgical blitzes get a quarterback sack when one is needed most.

Key Participants for the Rams in Super Bowl LIII:

Quarterback Jared Goff is in his third year and made incredible strides this season. That was never more apparent than in the NFC Conference Championship Game when he brought his team from behind in the loud, and hostile, environment of the Mercedes/Benz Superdome in New Orleans.

The Rams’ receivers are lightning quick, running back Todd Gurley is dynamic, and backup runner C.J. Anderson has been better than Gurley for the last five weeks.

The Rams made a splash last offseason by signing a slew of high-contract defensive players. If they turn out to be triumphant, it will be because the Ndamukong Suhs, Aaron Donalds, and Dante Fowlers that make up the front four dominate the line of scrimmage.

Oh, you want a hot take? Here’s one for you. This game will not be particularly close, even though Patriots’ Super Bowls are historically tight affairs.

Oh yeah? Then who wins?

I don’t know, except to say this. The Rams have NO chance if they CAN’T pressure Brady. If that’s the case, the Pats win in a relative walk. If the Rams CAN pressure Brady, the Rams have an EXCELLENT chance due to their superior talent. So the team that wins does so by 10 points or more.

The kickoff for Super Bowl LIII is scheduled for 6:30 pm Sunday. However, as you know there are pregame shows, and pre-pregame shows for hours in advance of the actual game. If you look around, there may be a pregame show on right now. Enjoy the game!