The idea of sweet vegetables isn’t too strange for most of us. You’ll find lots of recipes for candied yams, beets, and other veggies, but making actual candy from vegetables is probably not something you’ve thought about. Turns out, there’s a long history behind these somewhat fringe candies. If you are into vegan sweets, here are some vegetable candy recipes and stories from around the world.

In the 18th-century, English candy-making booklets talk about vegetable candy in the form of candied roots and flowers. In 1912, Mary Elizabeth Hall dedicated a whole cookbook to vegetable candy recipes called “Candy-Making Revolutionized: Confectionary from Vegetables.” In the book Candy: A Century of Panic and Pleasure, Samira Kawash explains that the concept wouldn’t have been too weird for readers at that time. It made sense economically to use home-grown vegetables for something interesting. In her blog post on Hall’s book (Samira Kawash, “Vegetable Candy Revolution,” candyprofessor.com, June 2, 2010), Kawash describes the kinds of recipes she discovered, such as a marzipan alternative made from potatoes, tomato marshmallows, and more. Despite the cheapness and relatively good taste of these vegetable candies, they never took off on an industrial level.

That wasn’t the case for Dominick Donofrio. He proves that sometimes vegetable candy recipes involve surprising ingredients.  After buying his brother’s Arizona confectionary store in 1905, Donofrio decided to try making candy out of cactus. For hundreds of years, local tribes cooked up visnaga pulp as food and small-scale homemade candy. It didn’t get industrial until Donofrio however, when he created “Donofrio’s Crystallized Cactus Candy.”

First, workers collected the cactus, and then (carefully!) removed the spikes. At a factory, workers peeled, cored, sliced, boiled, and cooked the cactus in syrup, until eventually, you ended up with crystallized cactus cubes. They were a bit like gumdrops. To promote the treat, Donofrio’s company told a fake legend about a Sun God and Toltec wedding ritual involving men ripping off cactus spikes with their teeth. Customers were intrigued, and in 1920, the company made 15,000 pounds of cactus candy. Business slowed down significantly over the next 20 years as protections of the cactus increased. Today, you can still find cactus candy in Arizona gift shops, but most comes from prickly pear fruit, and not the visnaga cactus. 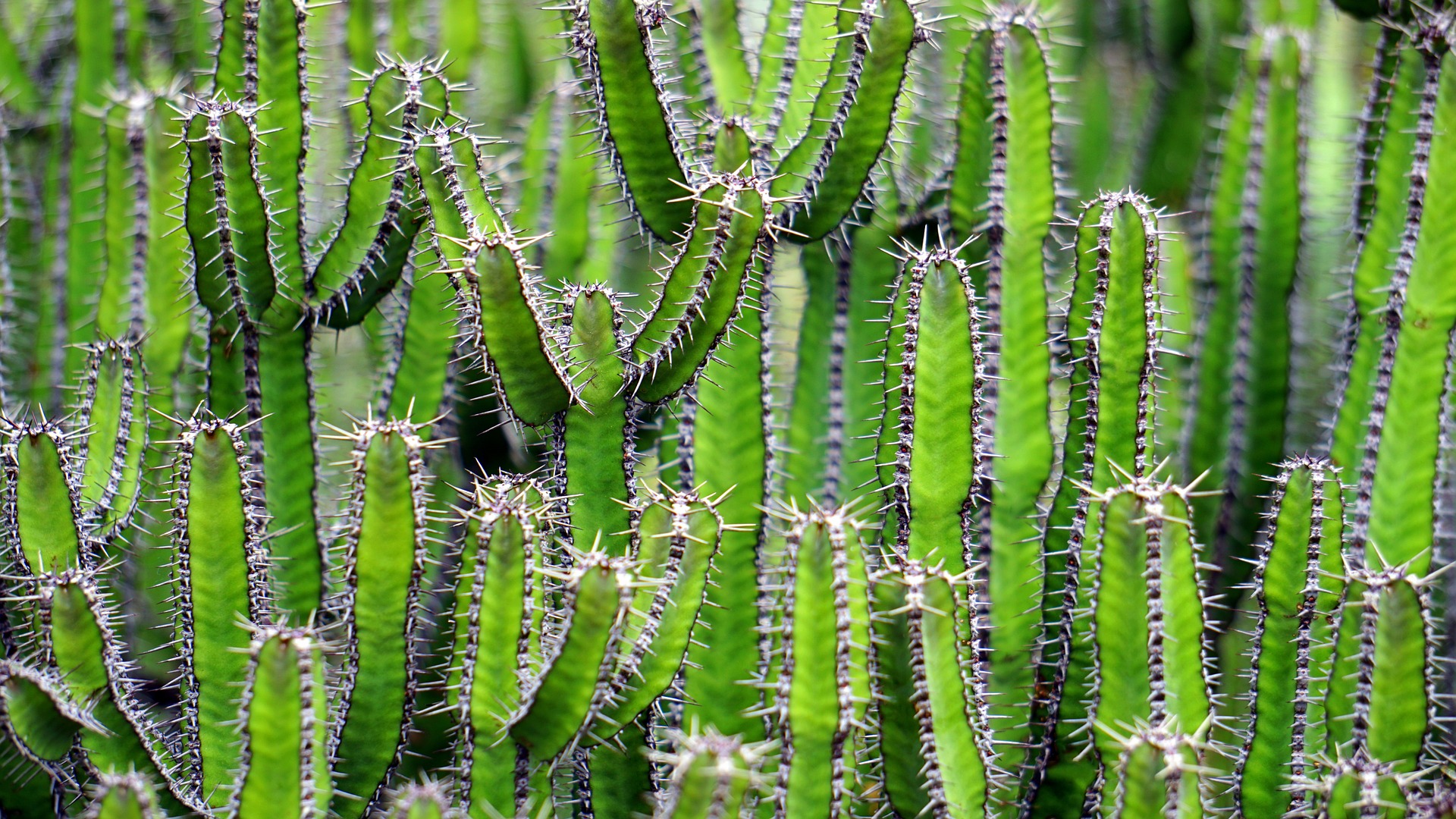 Would you try vegetable candy recipes that use cactus?

For our last recipe, we go all the way to Japan. During the Edo period, which lasted between 1603 to the mid-1880’s, vegetables were candied using a long, slow process. It was a way to preserve the produce, while crafting a delicious treat at the same time. You can still find candy made the old-fashioned way at Umebachiya, a store in Tokyo. Fresh vegetables like ginger, sweet potato, and green beans are sliced, boiled, and simmered very slowly in sugared water. According to the candymaker, it can take anywhere from two days to a whole week for the candy to be ready. The candy is often dusted with matcha, a high-quality green tea powder. While you can find some vegetable candy at other stores, Umebachiya is the only one using the traditional Edo method.

Vegetable candy recipes may be relatively rare, but coconut candy can be found all over the world.