“Let’s see a movie tonight. Would you rather see ‘Rocky 5,’ ‘Police Academy 7,’ ‘Major League 4,’ or ‘Terminator 3?” What in the name of D.W. Griffith… What do these movies have in common? They are retreads of what was an excellent original concept. It’s a Hollywood plague, borne of the profit moviegoers give to such abominations. I think we can all agree that fresh concepts, exploring ideas that illuminate the human condition would be a far better evening of entertainment. That said, there are some movie series’ in which the “one more time with feeling” was actually better than the original. Read on to see Gildshire’s nine best movie sequels of all time.

A nine best movie list might include this movie whether the topic was sequels or not. This movie was released after the first one (hence, a sequel) but it rated better on Rotten Tomatoes, and earned more money than “The Pink Panther” which preceded it.

Fans of the Star Trek TV series were excited when “Star Trek: The Movie” came out. However, even the most devoted Trekkies noticed that the movie was slooowwwww. For that reason, the release of the sequel was, understandably, met with some doubt. However, Ricardo Montalban’s Khan became a bit of a cult icon, and the sequel was much the better film.

The Toy Story franchise is perhaps the most consistent of any series in terms of continuity and quality. Rotten Tomatoes gave the original a 100 rating and followed up with another 100 for Toy Story 2. Alas, Toy Story 3 only received a…99! That’s some solid work by the good folks at Pixar. We like the slightly deeper plot of Number Two, but you can’t go wrong all the way through the set. Number 4 is in the works, and we feel confident it will continue the winning streak.

“Indiana Jones and the Last Crusade”

“Lord of the Rings: Return of the King”

Not the first sequel in the Rings series, but it is the best of the bunch. Closing the LOTR series, Return of the King ties Titanic and Ben Hur for the most Oscars won by a movie. The movie carries a “95” score on Rotten Tomatoes.

“Harry Potter and The Chamber of Secrets”

This movie broke a lot of box office records when it was released. More impressively, many of those records were the ones set by the first Potter movie. The filmmakers established Potter’s world with the first, and this movie deepened the story and introduced spectacular characters and intricate sets. CinemaScore rates “Chamber” the best in the franchise. Needless to say. all Harry Potter books and movies were everyone’s favorites.

“The Empire Strikes Back”

George Lucas’ franchise took a decidedly darker turn in this movie than in the original (assuming you count “original” as what is now Number Four. It can get confusing.) Though it isn’t as light-hearted as the original, fans will tell you it is the best. The sets were spectacular and (if the brother-sister kiss doesn’t weird you out) the story was the best of the lot. 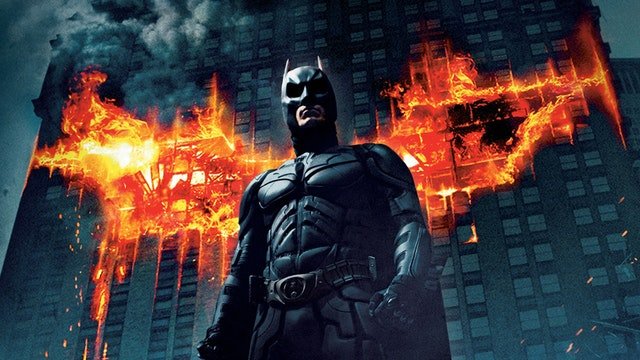 While fans of the rest of these movies may quibble, “Batman” fans agree en masse that The Dark Knight is the best Batman movie in history. Many folks believe this is the best superhero movie of all time! Gildshire concurs with that analysis.

While The Dark Knight is the best superhero movie of all time, there are those who consider The Godfather Part II the best MOVIE of all time. Al Pacino’s performance elevates this film as much as any single actor’s performance in movie history.

That’s our list of the nine best movie sequels of all time, and we are willing to bet most of them would be on your  list. Our advice: The next time someone suggests seeing Police Academy Whatever, break out our list and choose one of these. You’ll like yourself better in the morning.

How to Overcome Negative Emotions and Procrastination

How fitness regimes changed during the pandemic