The President Versus California Over Emissions

Home » Our World » The President Versus California Over Emissions

The President Versus California. If this was a prize fight it could be held at Caesar’s Palace in Las Vegas and be sold on Pay-Per-View. It was a long time coming, but now it is here. Gildshire has a question. Who do you have?

It has been twelve months since President Trump’s Environmental Protection Agency vowed to lower CAFE fuel-economy requirements on 2021-2026 model year cars and trucks. Since then, California has been in the President’s crosshairs. Now, the Golden State’s half-century tradition of setting tough fuel efficiency requirements could be over. Also, California’s iron mandate for electric cars, enforced by 10 other states, is in jeopardy as well.

Last Wednesday, President Trump tweeted that his EPA plans to revoke California’s waiver under the 1970 Clean Air Act. His stated goal is “to produce far less expensive cars for the consumer.”

What is really at stake here?

The real nuts and bolts is California’s ability to compel automakers to comply with a separate standard. One that reduces pollution in the nation’s most at-risk for pollution state. But, that supersedes the federal standard.

Per, the President via his favorite communication tool. “The Trump Administration is revoking California’s Federal Waiver on emissions to produce far less expensive cars for the consumer, while at the same time making the cars substantially SAFER. This will lead to more production because of this pricing and safety.”

“Many more cars will be produced under the new and uniform standard, meaning significantly more JOBS, JOBS, JOBS!” he tweeted Wednesday. “Automakers should seize this opportunity because, without this alternative to California, you will be out of business.”

The President went on to say, without providing a basis for his claim, that this would make cars less expensive and “substantially SAFER.” Last month, Trump tweeted that “when this Administration’s alternative is no longer available, California will squeeze them to a point of business ruin.” 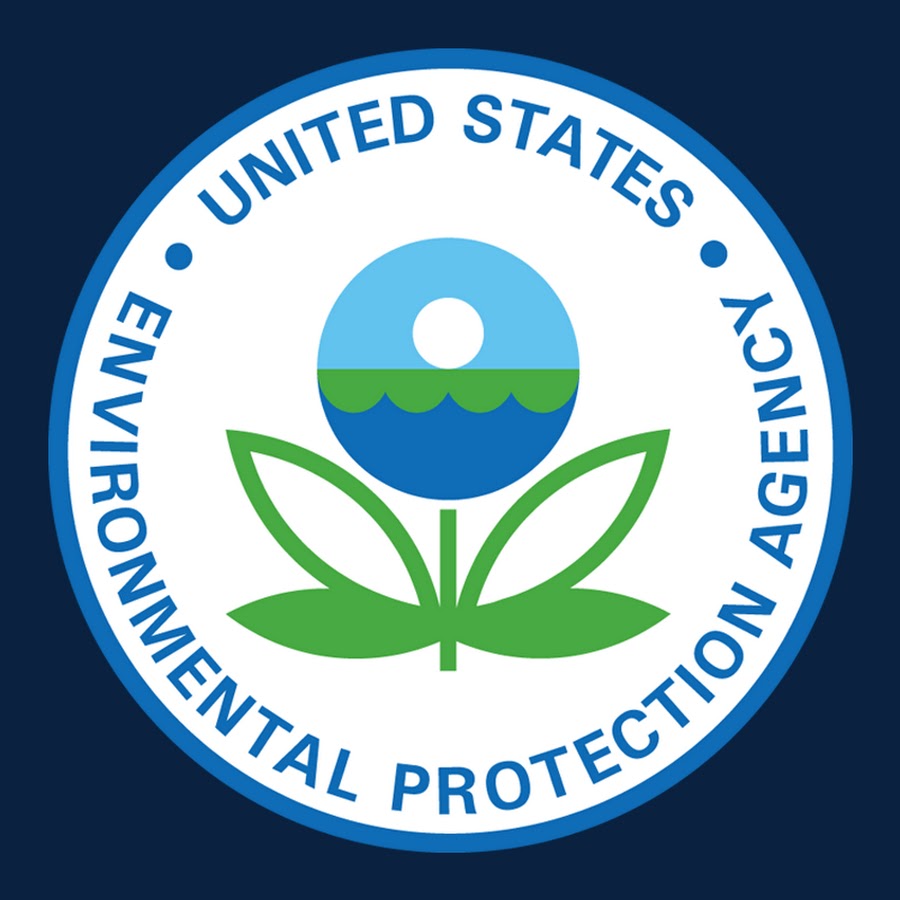 The President versus California via the EPA.

Trump’s remarks echo his EPA’s August 2018 proposal titled “Safer Affordable Fuel-Efficient Vehicles Rule.” In that proposal, the agency claims automakers would sell more new cars at lower prices if they weren’t forced to comply with rapidly increasing emission targets. The emission targets were set by President Obama in 2011. (That fact alone may have something to do with President Trump’s action.) But, with lower prices, claims the agency, buyers would upgrade older cars to newer, and cleaner cars more frequently. You may remember President Obama’s Cash for Clunkers program in 2009, when Americans took $3 billion in federal rebates to trade in 700,000 older cars.

But, automakers have locked in business plans to build more efficient cars under the Obama era rules. Trump, in what remains a bizarre fight with California and common-sense plans for cleaner, healthier air, wants a solution that leaves the feds in charge of vehicle emissions.

For now, though, nothing official has changed. The only official statement to date comes from the president’s tweets. When it does, California and others are sure to file lawsuits that likely will delay the EPA’s ruling. That will leave automakers completely up in the air.

The President versus California. Get your popcorn, because this fight may go the distance.