Eyebrows: To Thread or Not to Thread

Home » Style & Creativity » Eyebrows: To Thread or Not to Thread

It hurts. Sometimes it hurts a lot. However it’s worth it as eyebrow threading is one of the best methods of hair removal available on the market right now. Unlike waxing that can be damaging to the sensitive areas around the eye, threading is generally considered to be a gentler hair removal technique. The question is, do the benefits outweigh the cons when it comes to thread or not to thread?

With respect to its origins, the practice began in India approximately 6000 years ago and ultimately spread to various countries throughout the Middle East. Today, many aesthetics salon price lists will feature khite or fatlah which are the Arabic terms for threading. Essentially, the technique involves the removal of hair at the follicular level where a doubled piece of cotton string is rolled and twisted over the skin in order to pull entire rows of them out.The advantages of this particular method  are many as it allows the threader to pull out both long hairs as well as short ones with a level of precision that other techniques can’t. As a result, it is generally thought to garner impressive results as it causes the brow line to be clear and defined, primarily due to the control the threader has when removing each hair. Moreover, the technique can be used on any part of the body, specifically where the precise removal of the hair is necessary. 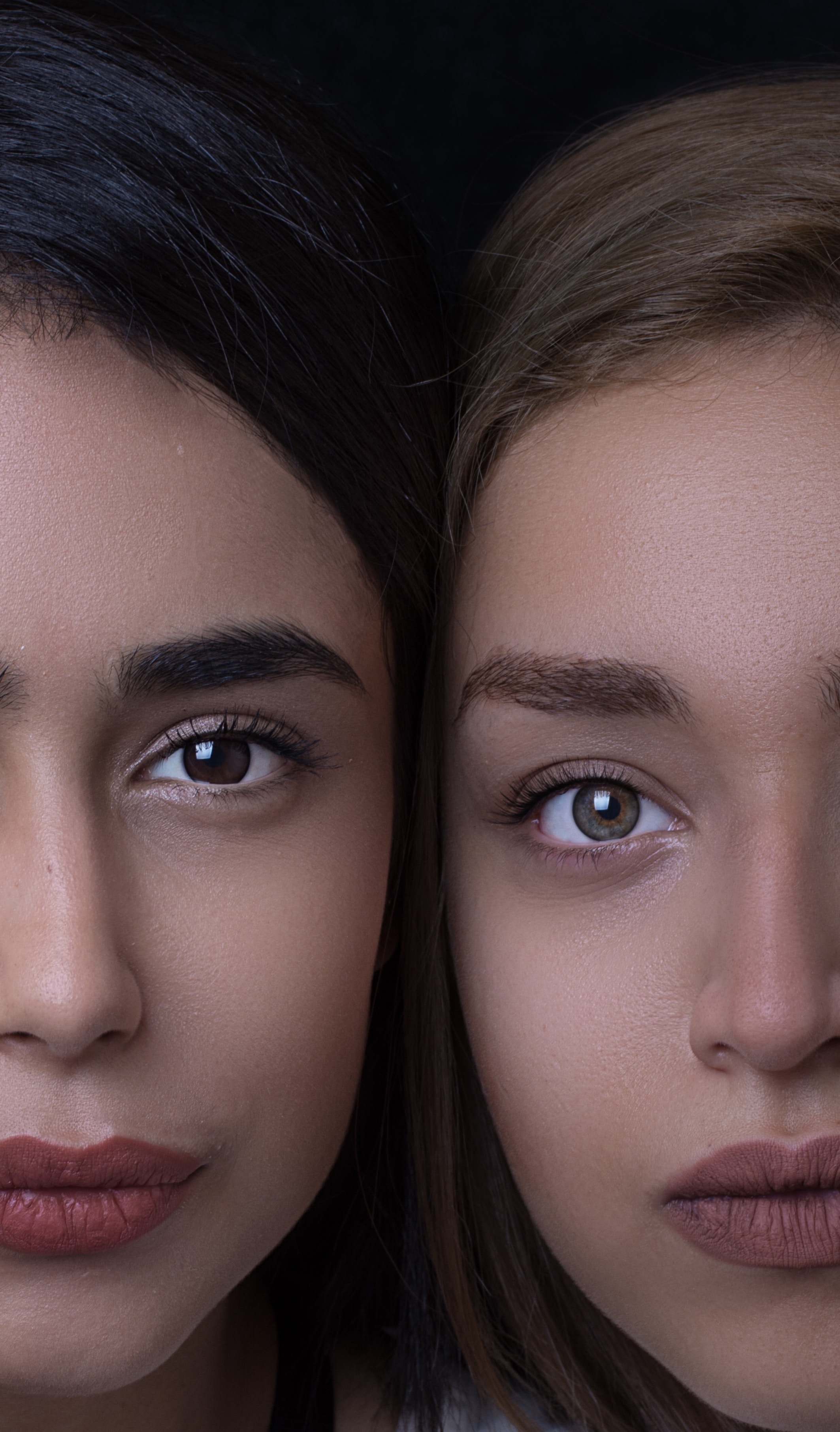 The low cost of having it done is another positive benefit that has been cited by fans of it – since it doesn’t require the use of chemicals and products it can cost as much as a third less than other depilation methods. Hence those seeking beauty treatments that are natural and don’t involve the use of chemicals find this method to be ideal. So where does that leave us when it comes to thread or not to thread? We now know that threading has a multitude of advantages in terms of the low cost, lack of harmful chemicals used for it as well as the precision of the hair removal itself. But that still doesn’t negate the fact that, as stated previously, it hurts.

Converting to suit your lifestyle

Therefore when considering being a threading convert, one should remember that fact. However it is important not to forget the golden rule that has been used time and time again in the world of beauty and fashion. It applies whether it is used to legitimize wearing uncomfortable 5 inch heels, justify going on some extreme turnip and radish only diet or explain away the need to wax sensitive areas of one’s body. Therefore, even though we have all heard it before it’s often beneficial to hear an adage that has been tried tested and true and that is it really does hurt to be beautiful. However that shouldn’t keep you from joining a worldwide sorority of sisters who, for 6000 years, have opted to smile through the pain in order to having the clean, crisp, perfectly shaped eyebrows of their dreams. Our advice is, when it comes to thread or not to thread, do what suits your lifestyle best.

More on Style and Creativity at Gildeshire Magazine

Cartoons and Comics about Real Life: The Art of Autobiographical Cartooning

How to Lose Weight Naturally: The Breakfast, Lunch And Dinner Diet