Where Are They Now: They Knew Stardom for a Minute

Home » Style & Creativity » Where Are They Now: They Knew Stardom for a Minute

“Stardom.” It is a mysterious kind of thing. Stardom can last a lifetime for Tom Hanks, Elizabeth Taylor, Kirk Douglas, and others. But, for many more, it is something that comes in like a rocket and leaves just as fast. Gildshire admires Tom Hanks and Elizabeth Taylor, of course. But today, our focus is on some stars that seemingly fell out of the sky.

Gildshire remembers Phoebe as the iconic Linda Barrett in Fast Times at Ridgemont High. Ms. Cates was a busy actress for about seven years. When that run came to a close, she married Kevin Kline. Since then, she left the limelight of Hollywood.

Today, Phoebe is a boutique owner! Blue Tree shop has been open for five years and is located in New York City’s Carnegie Hill on the Upper East Side.

Blair Warner was a favorite on The Facts of Life. America got to watch Lisa Whelchel grow from pretty girl to glamorous young woman during the run. Ms. Whelchel got married just a few months after The Facts of Life came to an end. She left Hollywood to be a wife, Mom, and author of a dozen books. Recently, she founded MomTime Ministries and has even accepted some acting jobs.

If you are of a certain age, especially if you are a female, you remember Ponch. Estrada played California Highway Patrol Officer Frank Poncherello in the television series CHIPS. That role opened up a deep hunger.

In July 2016, Estrada became a reserve police officer in Idaho. Since then, Officer Estrada helped his department acquire a K-9 unit. 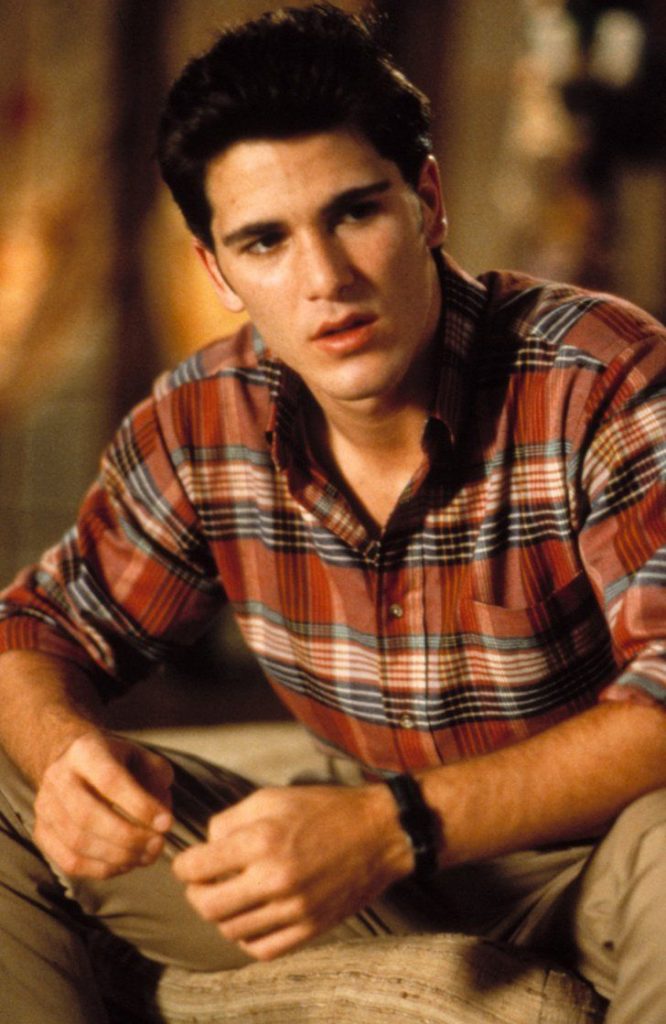 Stardom came early for Jake Ryan…and then he left it behind.

If you have watched Sixteen Candles 1-100 times, you know Michael Shoeffling as Jake Ryan. Almost everyone believed that would be the kickoff to a long and successful career.

But almost everyone apparently did not include Michael Schoeffling. He left Hollywood and disappeared from the fame and fortune of any kind. Now, Schoeffling runs a successful business, making furniture from his garage/factory.

Ms. Parsons achieved fame as Hilary Banks on The Fresh Prince of Bel-Air, back in the 90s. Later, she took a break from Hollywood. That break turned out to last a decade and a half. That hiatus allowed her an opportunity to discover other passions.

Parsons founded and is the current President of the Sweet Blackberry Foundation. It is a non-profit organization that brings to life stories of African-American achievements to a young audience.

Peter Ostrum found the last golden ticket in the original (1971) Willy Wonka and the Chocolate Factory. Despite a successful turn as Charlie in that film, Peter never acted again. He is a large-animal veterinarian in upstate New York.

As Mark, in Home Improvement, Taran Noah Smith got a nine-year taste of stardom in Hollywood. Apparently, that was enough. He stopped acting after that show completed its run, and launched a line of vegan cheeses called Playfood. Smith now resides on a sailboat in Sausalito, California.

We finish with a sad tale, but an ultimately hopeful story of stardom lost. Amanda Bynes showed off precocious comedy chops on All That, from 1996 to 2002. She delighted audiences to the point that she landed the spin-off show, The Amanda Show. During this time, Ms. Bynes also starred in Hairspray, What a Girl Wants, and She’s the Man.

Amanda has struggled with drug addiction in the last ten years. Lately, Bynes has tried to become a serious and successful college student. After a few fits and starts, she graduated from the Fashion Institute of Design and Merchandising in 2019.

What the Star-Spangled Banner Is All About For America