What the Star-Spangled Banner Is All About For America

When San Francisco 49ers quarterback Colin Kaepernick knelt on the sidelines during the playing of the National Anthem in 2016, he sparked a controversy more profound than he imagined. Suddenly, a firestorm of this heated debate over The Star-Spangled Banner was lit all over the country.

The anthem is made small if it is all about the military. The anthem is about the prairies of the midwest, the beaches of California (and the girls who walk them). It’s about the peaceful Zen of a mountain stream.

The anthem is about tee-ball and swim meets that start way too early and last way too long. But you are there anyway because your daughter swims at 8:15 am and 1:30 pm and her best friend (who calls you Dad) dives at 5:15 pm.

It’s about walking that same daughter down the aisle, as proud as you can be, and a wedding reception dance with the best friend who calls you Dad to this day. 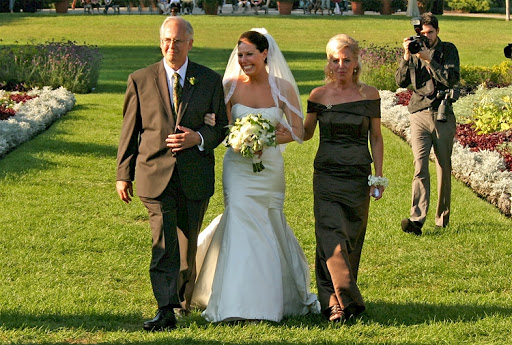 The Star-Spangled Banner encompasses so much more than a military flyover.

The anthem is about watching your baby boy come out of his Mommy’s womb. And still being here 33 years later to GoogleMeet with his 6-month old son. Because GoogleMeet is what we do during the COVID-19. You’ll get your hands on that little boy soon enough, but he smiles when he sees you now.

Oh, about your son. He had a best friend who called you Dad and still does to this day.

The anthem is about family, friends, food, and football, and isn’t that what makes for a Thanksgiving Day every time it happens? Not just in November.

If the anthem is just about the military, I’m sad that it has shrunken so, and if it must be this way, I will let the military stand alone for it. Because it should be more. Way more than F-35 Lightning II flyovers at the beginning of the football game. It should be for what America is, but oh so much more about what we ought to strive to become.

For we are a nation that is made up of imperfect people. What makes us great and always has? Because slowly, ever so slowly and too slowly, indeed, we can and will improve. We must. Every last one of us must be better. Not just the non-military but the military, as well. Not only the civilians but the police officers, too.

Better than yesterday, but not as good as tomorrow. Under The Star-Spangled Banner unfurled for us all. Because that’s what puts the National in National Anthem.

Where Are They Now: They Knew Stardom for a Minute