Wide-legged pants have undeniably become an elusive piece of clothing in the skinny jean supremacy that has seen its reign challenged by boot-cut styles and the ubiquitous skinny jean along with her many variants over the last several years. Skinny jeans initially became a wardrobe staple for the younger set a few years ago – the gum-chewing, ponytail-wearing teens who would pair them with short, fitted tops or studded booties for a night on the town. Eventually older women could be seen wearing them as well, pairing the jean with long blouses, blazers and flats for daytime activities. Even Kate Middleton, a Royal who is considered to be an emerging style icon, has been seen with them on while attending numerous functions and events. 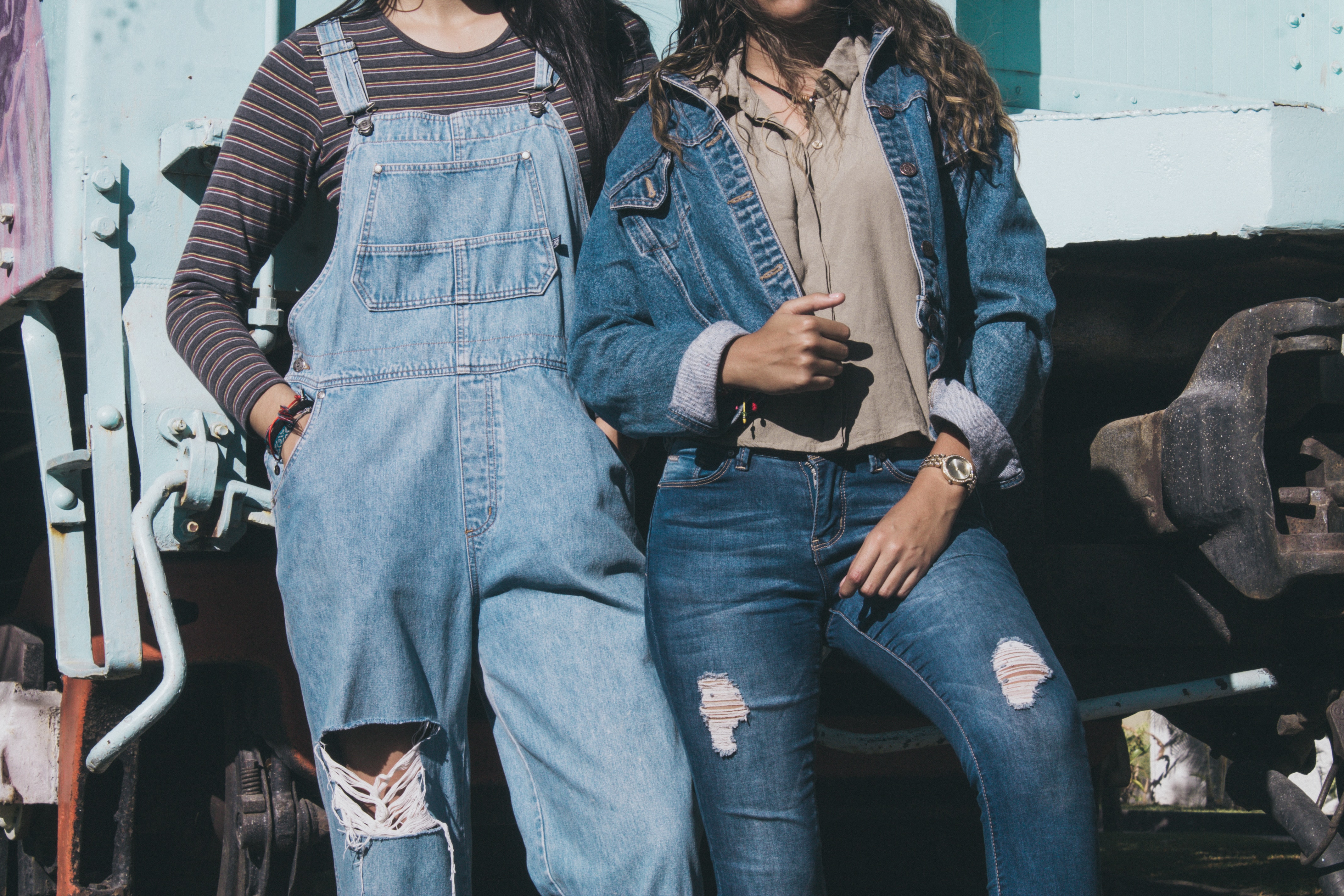 Wide leg pants are comfortable, low maintenance, and stylish; however they fare much less popular than skinny jeans amongst jean wearers.

As a result, with all of the attention being placed on skinnies, wide-legged pants have virtually been pushed aside, languishing in the back clothing racks of the few boutiques that appear to still carry them. It has essentially become a treasure hunt when one is attempting to find the style of pant that Coco Chanel first introduced to the world during the Roaring Twenties. Ultimately the obvious question is “why”? Why choose to seek out and therefore wear a piece of clothing whose popularity has been on the downswing for almost 5 years? The most succinct answer to the skinny jean supremacy that can be cited is the fact that there’s just something about a pant that sits well on the waist, creates a straight line and falls cleanly around the thigh as opposed to clinging to it and all one’s potential problem areas.

They’re forgiving and flattering, enabling anyone who chooses to wear them to feel both comfortable and fashionable. The only thing missing is the fact that for those of us who like them, we will have to wait until the current tides turn and the the skinny jean supremacy continues in the wide-legged trend picks up again. At that point it won’t be necessary to embark on repeated treasure hunts to find the pants at the back of a small number of clothing stores. They will be right up at the front of most boutiques, waiting for faithful wide-legged pant lovers throughout North America to pick one of them up, try it on, buy it and give it a fabulous new (closet) “home”.

7 Tips for Staying Fit During the Holidays

Healthier Holiday Eating: How To Do It