Whole Foods recently announced their food trend predictions for 2019. The list includes a growth in “snack foods,” which move away from cheaper, low-quality treats into more gourmet and artisanal goodies. Also on the list are frozen desserts with unique bases and what Whole Foods calls “phat fats,” or products with the healthy fats ketogenic dieters look for. Let’s take a closer look into some specific foods that could become popular this year. 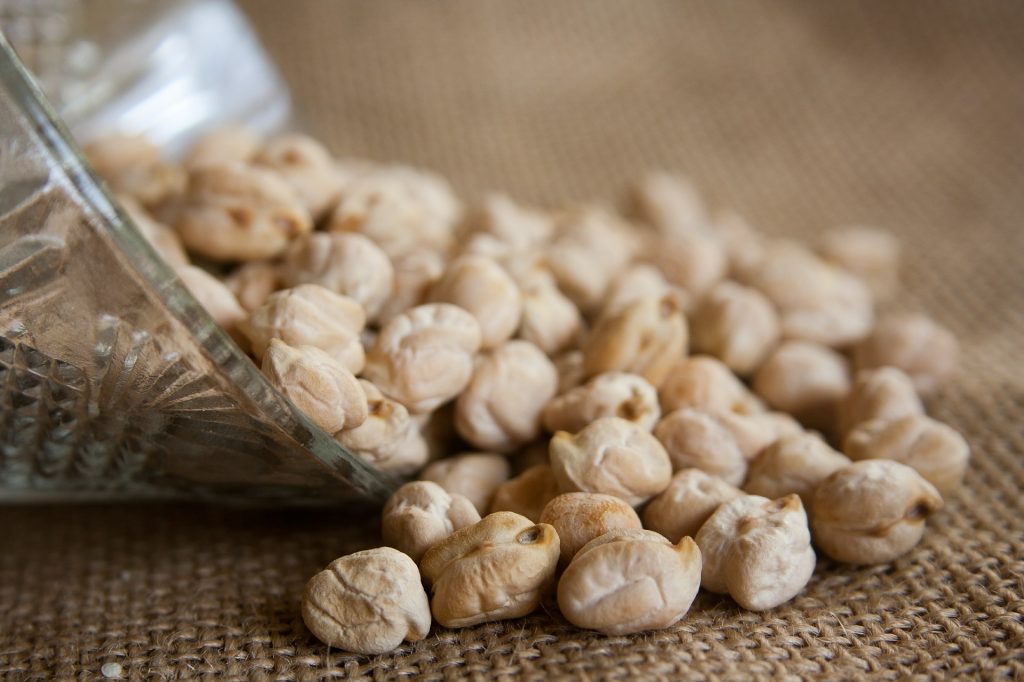 Chickpeas, the base of hummus

Ice cream with a twist

Ice cream has been going through a Renaissance in the last few years with more dairy-free and high-protein options. This trend is bound to continue as companies start experimenting with ingredients like coconut water, avocado, cheese, and hummus. Recently, the New York-based The Hummus and Pita Co. released a limited edition hummus shake to much acclaim. It included tahini, chickpeas, dates, almond milk, and banana. The shake’s popularity inspired the shop to start working on pints of hummus ice cream. Like the shake, it’s going to contain chickpeas and tahini. It will get its more sweet flavors from vanilla, dates, and bananas, while the creaminess comes from almond or coconut milk. There are four flavors scheduled right now: banana almond, strawberry, cookies ‘n cream, and chocolate. The ice cream will be vegan and gluten-free. If it sells well, we’re probably going to see more brands copying the recipe.

In the hot climate of India, butter never stood a chance. To get around the problem, chefs would clarify the butter, separating out the milk solids to make ghee, which is lactose-free. It keeps much longer in hot climates this way, and has a higher smoke point, so it can be used for a wider variety of cooking. For centuries, it’s been primarily used for its health benefits, and now, it’s seeing a big surge in popularity with keto dieters and those sensitive to dairy. You can make it yourself, but it’s much easier to buy, and companies are starting to roll out flavor variations like cinnamon-vanilla, garlic and herbs, and spicy chile. According to Debbie Shandel, the Executive VP and Chief Marketing Officer for Carrington Farms, stores are going to be moving ghee from the “ethnic” aisle to the more-visited oil aisle as more and more people start choosing it. 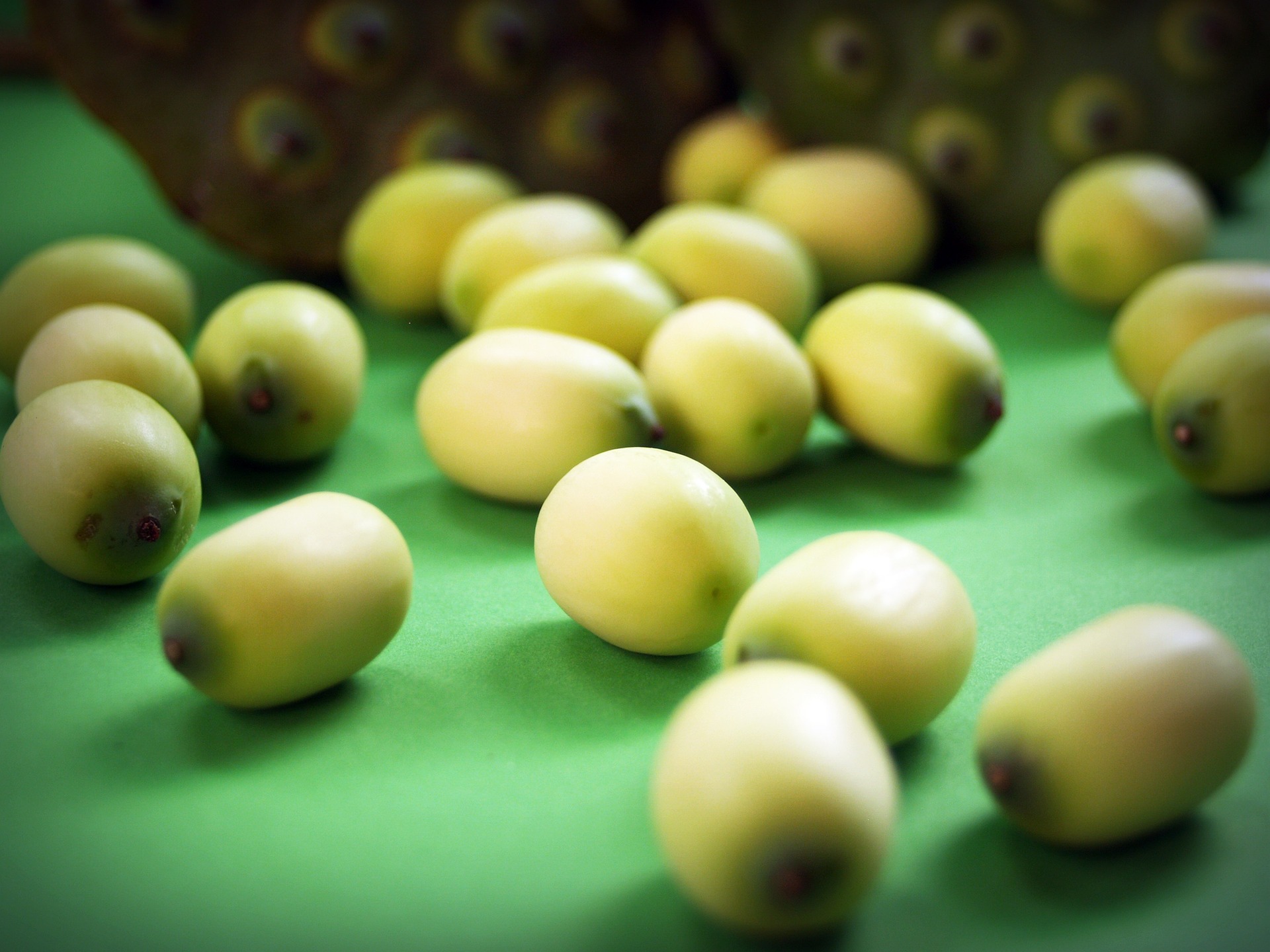 Seeds before they’ve been puffed

Food sustainability is a hot-button topic these days, and trends will start reflecting that in interest. Many times, that means looking to the past for snack ideas. Makhana, also known as popped water lily seeds, have been enjoyed in India for millenia. Priyal Bhartia, co-founded Bohana to get that snack into the mainstream. The water lily plant sheds its seeds once a year, so no plants are harmed to get the snack. When you put the seeds under high pressure, they puff to the size of blueberries and become edible. They’re almost like popcorn, but much fluffier, with a taste like mild white pepper. Each serving has 110 calories with 3 grams of protein, amino acids, and antioxidants. Bohana currently makes three flavors: wild white cheddar, Himalayan Salt, and Soulful Spice, which contains garlic, paprika, and red pepper. You can find them on Amazon, along with Taali-brand water lily pops, another company expanding our idea of snack foods.

Food trends more often than not represent the adoption of ideas and ingredients from other countries. First popular in Asia, will cheese tea take off in the United States?

The Best SUVs from the Los Angeles Car Show