Home » Our World » #Authentic: A Brief Explanation of the Social Media Influencer

Instagram is one of the most popular social media platforms these days. You can get an intimate look into the lives of your favorite musicians and movie stars, self-help gurus, and people famous just for their presence on the internet. Big brands are taking notice and harnessing the power of the social media influencer. How do they play the game? Is it dangerous?

What is a social media influencer?

Social media influencers are people who curate a very specific image for themselves on platforms like Instagram. Using skills such as photography and eloquent captions, social media influencers wrangle perks like free stuff in exchange for promotion, and if they’re successful, they’ll even get paid big bucks to write about a brand. Influencers have been around for years; any paid partnership between a person and a brand is an example. Sometimes, an influencer isn’t even a real person. Take Coca-Cola and Santa Claus. However, these days, many of the most successful influencers are very real. They often aren’t celebrities in any way outside of their social media. Their opinions and lives appear more “authentic” to their followers. Their “realness” is what sells the brand. 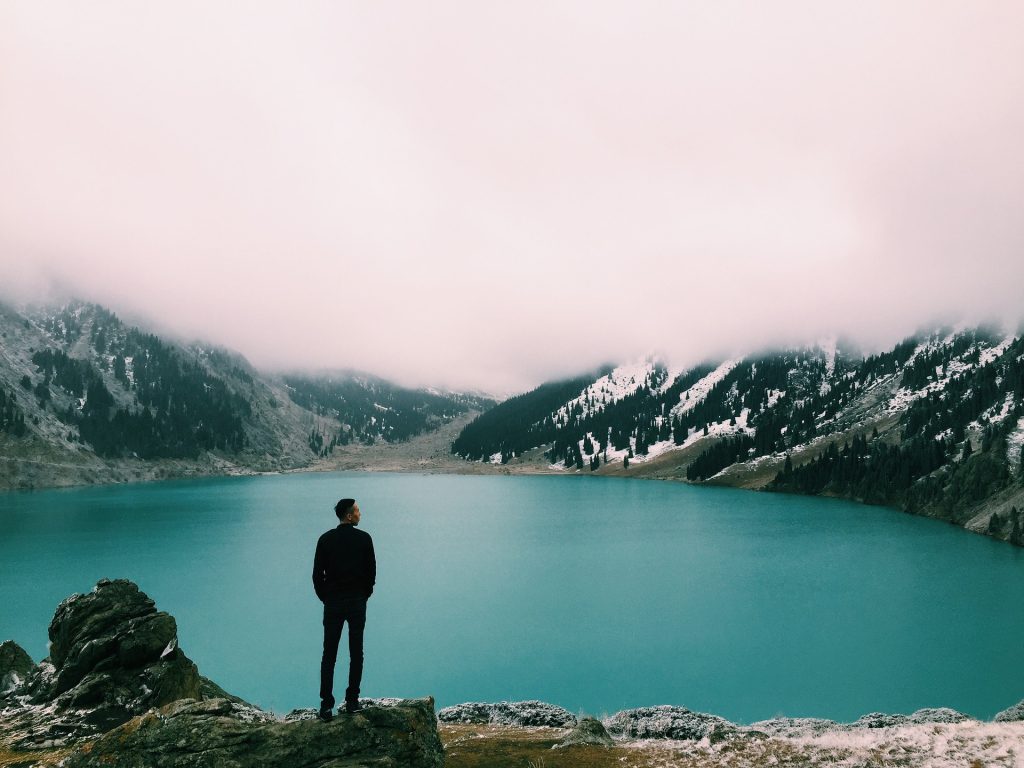 Social media savants use their influence to sell everything from health food to pet toys. However, it isn’t always clear when an influencer is promoting a product. In 2017, the FTC released guidelines on how to be more transparent about paid sponsorships. They consider keywords like “spon,” “ambassador,” and “collab” to be too vague. However, how many followers do you think read the keywords that carefully? They’re frequently buried in a long list. That’s because the influencers and brands don’t want to taint their authenticity. People are sensitive to blatant sales pitches, so being subtle is crucial for social media influencing to work.

Does the pursuit of authenticity above honesty come with consequences? Let’s look at one example of social media influence becoming ethically ambiguous. Travel blogger and former Bachelor contestant Lesley Murphy has around 422,000 followers on her Instagram. She landed a deal with ReSensation, a fairly-new surgical technique that promised to help women going through breast reconstruction keep physical sensations in their breasts. However, Murphy has not actually had the procedure. Followers wouldn’t know this unless they read all the way to the end of the Instagram caption, clicked a link to a blog, and then read to the end of that blog, where Murphy discloses the truth. This technically does not violate federal guidelines, but it’s certainly troubling.

This is by far not the only example of a social media influencer touting something as serious as a medical procedure without actually having personal experience with it. Sometimes, influencers even promote things that are known to be potentially harmful (such as “detox teas” which are essentially laxatives) without giving any warnings. Unlike TV ads, which often take up most of their time listing side effects, paid sponsorships on Facebook can make it seem like there are zero risks. Right now, there’s no good way for watchdogs like the FDA or FTC to stem the flow of misleading posts. It’s up to Instagram users to keep alert and report, which is a heavy burden to bear.

Social media like Instagram can be a rough place when it comes to a person’s mental well-being. Here’s what to remember when trying to protect your mental health.