Home » Healthy Lifestyle » Is Dating at Work a Good Idea?

It’s probably not that surprising that a great proportion of people who are dating met at work and started dating while working together. Dating at work, yes or no? Is there a correct answer applicable to everyone and every environment. Many would completely disagree with dating at work. While others support it and date at work often and don’t mind when others do it.

We spend on average eight hours at work and that’s a lot of our time in a day. It’s only normal that we date at work and have friends at work that we are ready to share our private life with. After all, we are humans, and we can’t exclude emotions. Most workplaces are places where you can find a lot of unmarried and mature adults who spend a lot of time together. There may be a temptation to date coworkers, especially if you work in a large company where you meet a lot of people.

Dating between co-workers is sensitive especially when we are talking about dating on different levels within the company. Some might feel like that could be an unfair environment for others. Dating at work? Yes or No?

Most relationships between coworkers start when they meet outside of work when people are relaxed and free to be themselves. Of course, attraction starts in the workplace, and out of work people are more ready to show their true feelings. 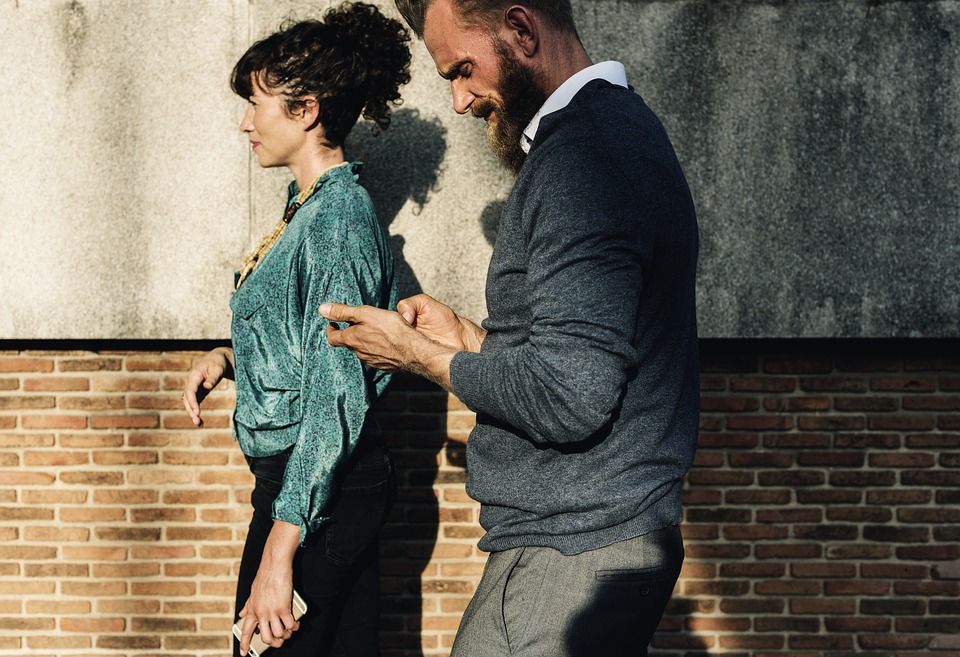 Should You Date a Coworker?

However, people are dating their coworkers less often in the past few decades than they did before. The main reason behind this is a negative reputation for those who do date at work or even someone who dates someone in the same company. Also, some believe that dating within a company can give them a bad reputation in the company. It may also prevent growth within the company if they date often and their private life is known to everyone.

Can I get fired for kissing a coworker?

Only 36% of employees are in a relationship with someone they worked with which is only one in three. We could say that dating at work has a somewhat bad reputation. From a business perspective, there could be many issues after a breakup at work. Productivity might be lower, social relationships could take a different shape and it can overall have a negative impact on everyone involved, including the company. If everything goes well, there are no worries for employees or for the company. But at some point, there will be some issues, and relationships could end in a breakup. Only 31% of people who enter into a relationship with a coworker end up marrying. We are not necessarily looking to settle down while dating but we don’t count on seeing the ex on a daily basis either. We do not want to be fully involved or informed on the post-breakup relationships of our ex.

It’s interesting that 37% of couples kept their relationship secret. Which seems like the only option for some especially if they want to keep their privacy for themselves. Or if they believe that what they are doing something that could be considered or perceived as wrong.

Mostly, people are against the romances in the office or dating within the same company, no matter how large it may be.

The relationships between employees and their supervisors are usually a matter of discussion (gossip) among all employees. Researchers showed that 35% of women dated a coworker who was above them in the organizational chart, while that percentage for men is 23%.

Do people actually meet their partners at work?

Even though the trend of dating a coworker is not as popular as it was ten years ago, more people meet their partners at work (22%) than during a night out (10%), online (13%) and through friends (18%).

It’s not surprising that most people oppose office romances. While 6% of workers believe that romance at work is completely unacceptable, 33% disapprove only when it’s between co-workers who are on different levels within the company. Also 33% believe that co-workers who collaborate on projects should not get involved. An office romance that is highly discouraged is a rebound relationship. As we spend most of our time with the people we work with, we are vulnerable after ending things with our partner. Sometimes working with a supportive work colleague can easily lead to more. Rebound relationships on average do not last, therefore this type of relationship is highly discouraged. Check out this article from ReGain about the signs of a rebound relationship.

Overall dating within your company regardless of the roles or location is not encouraged. Many people fool themselves as to the acceptability of dating someone in a different division, or department, or even location of the same company. But if your paycheck comes from the same place, it is a bad idea.