Why Good Employees are Leaving Their Jobs

Home » Our World » Why Good Employees are Leaving Their Jobs

You’re a good boss, offering pay that is at least competitive if not a step above. The employees get every major holiday and even a few of the not-so-major ones. Morale doesn’t seem like an issue, beyond the standard bellyaching. All in all, you have little in common with Ebenezer Scrooge. That said, you are perplexed at the number of two-week notices you are receiving. Are you just going through a bad stretch? Or, is there more going on than that? Perhaps we can help.

Since going to the source is usually the best plan, Gildshire asked a representative sampling of medium to long-term employees who recently left their jobs why they did so. We found their answers both insightful and enlightening for employers who would like to maintain a stable workforce, but are having a hard time. Here’s why they left, along with some ideas to stem the outflowing tide. 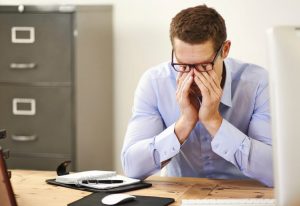 Nothing burns the candle wick of a good employee like being on the job for too long. Yes, it is so very tempting to ask more and more from your most productive employees. It’s also counterproductive to overtax them. Gildshire found recent research that supports this. Stanford University commissioned a study about the subject. They found employee productivity sharply declining when he/she works more than 49 hours a week. The news gets worse for particularly hard-driving bosses. Productivity drops precipitously at the 56-hour mark. As in “almost zero” precipitously. 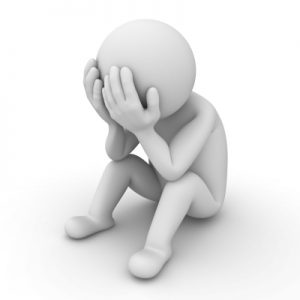 They Felt Their Good Work Was Undervalued.

No two people are exactly alike. Therefore, it stands to reason that no two employees are exactly alike. Good managers communicate as a way to learn what makes the best employees tick. Once you get to know your employees, prepare for a surprise. Many workers prefer public acknowledgment and a bit of genuine appreciation to a raise.

They Didn’t Sense That They Were Seen as People.

Interestingly enough, this is the reason that tends to surprise managers the most, because after all, “Don’t I say good morning every day?” Maybe so, but 53% of the people we spoke to who left their jobs did so because of a strained relationship with their boss. Don’t forget to be a boss second and a human first. No one, in the workplace or otherwise, cares what you know until they know that you care. 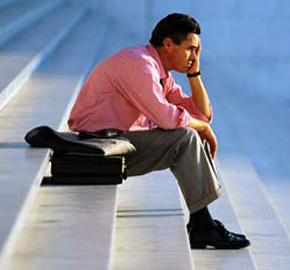 The Hiring and Promotion Situation Was Unfair.

Hard-working and valued employees prefer to work shoulder to shoulder with like-minded folks. When the boss sticks them with incompetent co-workers, eight-hours at work is more like eighteen hours on the job. The promotion decisions are also important. Being rejected for promotion in favor of a less-qualified individual with connections is an insult of massive proportion.

Their Passion Was Ignored.

Talented employees are passionate employees. Too many managers ignore that to their peril. Too often, workers suffer in virtual no-growth, no-change boxes. A recent employment study out of the United Kingdom teaches us that employees who are free to pursue their passion while at work experience being “in a zone.” It’s a powerful, and highly productive, euphoria. Your top talent isn’t satisfied by work alone. They want to improve both themselves and what is around them every day. If you, consciously or unconsciously, restrict this drive, you come off as a servant to the status quo. Your employees will notice. So will those above you in the corporate scheme of things. 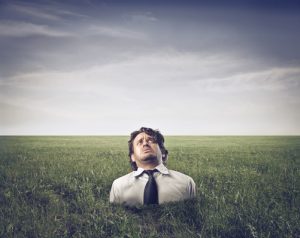 A supervisor at one major technology company (it has a funny name) say the following to new employees during orientation:

“It’s my job to assign you jobs you don’t think you can do…and then give you a handsome bonus when I help you do it.”

Employees will run through a wall for that supervisor.

Are you guilty of these missteps? Do you know from experience the employee side of the equation? Gildshire is guessing that you have lived out this scene on one side or the other. Now you get it, though. As a boss, you can do better. As an unhappy employee, you know why you feel dissatisfied. With knowledge comes the power to make things better at this job, or your next one. Good luck to both parties.

The Car of Your Dreams In a Pair of Socks?